The “Mosquito” already has an extensive international route, started in January this year, when it was chosen as the Opening Film of the 49th edition of the IFFR – International FIlm Festival Rotterdam, where it was also part of the Official Selection – Big Screen Competition.

Since that date, João Nuno Pinto‘s film has been selected for around two dozen festivals, premiered in Portugal and France, and is also guaranteed to be distributed in Brazil, among other countries.

This film was recently nominated with the Portuguese candidate for the Goya Awards, for the 2021 edition, the 35th of this Ibero-American film festival that takes place in Spain and has 16 candidates.

“Mosquito” focuses on the journey of soldier Zacarias, a young Portuguese man thirsty for living great heroic adventures during the First World War. Sent to Mozambique, where the conflict unfolds far from the eyes of the world, the soldier finds himself left behind by his platoon and goes on a long odyssey into the woods, looking for war and his dreams of glory.

“Mosquito” will seek a history from the past to confront us with the choices of the present. Through the story of young soldier Zacarias, we are faced with the horror of war and the subjugation of African peoples by Europeans through colonial rule, the director assumes. 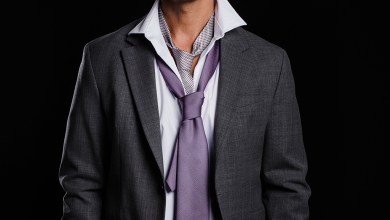 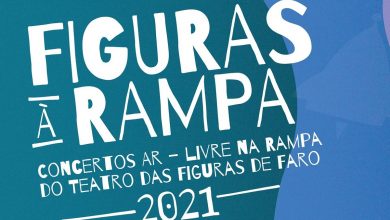 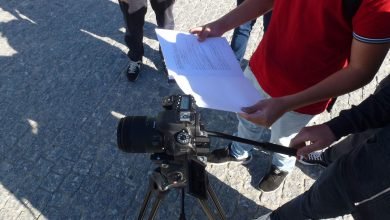