The Living Statues Exhibition is back for its fourth edition in Coimbra, next Saturday, September 18th. An organization of the City Council of Coimbra that, after a year of intermission due to the pandemic, resumes this initiative that was a growing success in previous editions. There are 40 urban artists, awarded several times in national and international festivals, spread through the streets, squares and squares of the heart of the city, who will recreate several characters of the culture and history of Portugal. A real open-air art gallery, which can be visited from 10:30 am to 1:00 pm and from 4:30 pm to 7:00 pm.

The Living Statues Exhibition (Mostra de Estátuas Vivas) is back on the city streets for its fourth edition. Four dozen artists will recreate characters of national culture and history, such as D. Afonso Henriques, D. Sancho I, Queen Santa Isabel, the Arab Warrior, a Poet or a Musician, and writers Miguel Torga, Eça de Queirós, and António Nobre. In the heart of the city will also be several other characters of popular tradition and collective imagination, such as the Market Sellers, the Fisherman, Varina, the Peasant, Tricana, the Peasants Domingueiros, the Postman, the Chestnut Seller, the Sinaleiro Police, and the Cauteleiro, among many other novelties.

A highlight in this edition is the participation of aesthetically very attractive statues, which make their presence, for the first time, in Coimbra. This is the case of the creations Force of Nature, Saltimbanco, Homo Stressiens, Chocolate Couple, Music Box, Mad Hatter, Pilgrim, Flower Pot, Peasant, Three Seasons (Spring/Summer/Autumn) and Departure, which won first place at the Festival “Statues en Marche”, in Belgium, on the 28th and 29th of August, in a universe of 104 statues in competition.

The event, produced by “Background Serviços Profissional de Produção”, is artistically directed by António Santos, pioneer of the “art of quietude” and world record holder, who was also honored at the latest edition of the “Statues en Marche” Festival, for his career and for the prizes achieved. The initiative will mostly follow the Coimbra theme, in the historical, cultural, social and everyday aspects of its people, and live paintings will be presented with different style and design approaches, so that the public can appreciate the best that is done in the art in which the Portuguese António Santos was a pioneer.

The event will take place in full compliance with the rules of the health and safety authorities for artists and the public. Visitors will be able to circulate freely, being invited to follow a circuit guided by the heart of the city, accessing a QR code that refers to the mapping of the initiative, suggesting the start of the route at Praça 8 de Maio and ending at Rua Visconde da Luz.

The initiative highlights the continued importance given by the Municipality of Coimbra to the plurality of artistic expressions, assuming itself as another example of the eclecticism and innovation of cultural policy carried out in recent years. 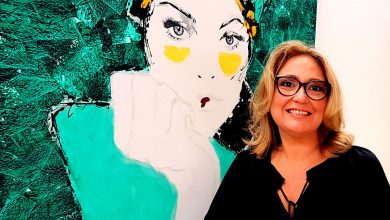 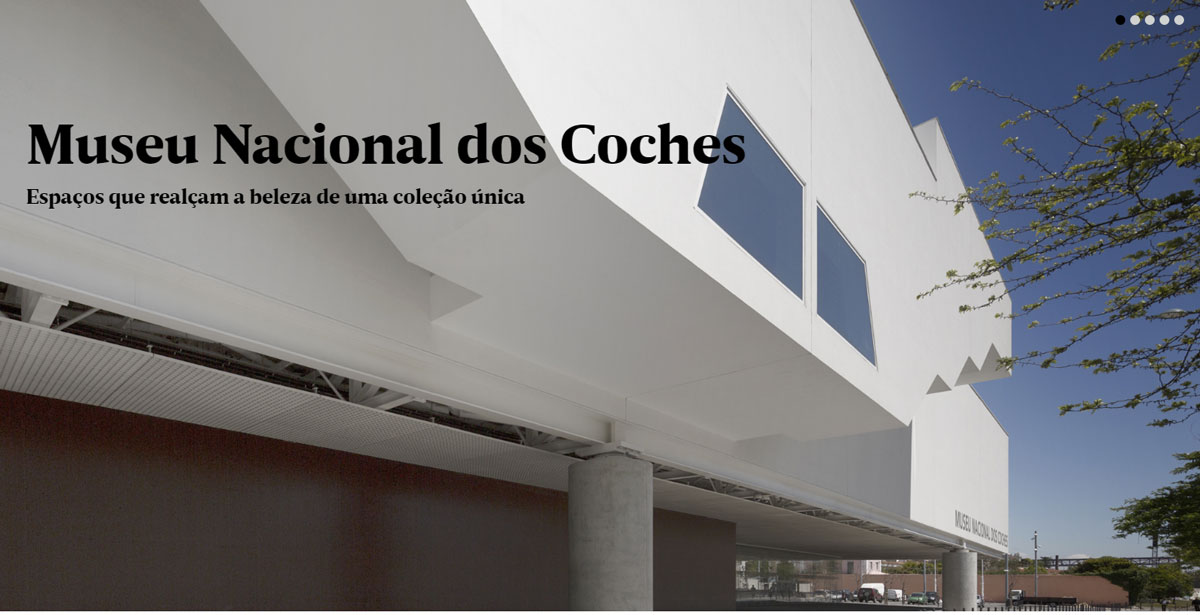 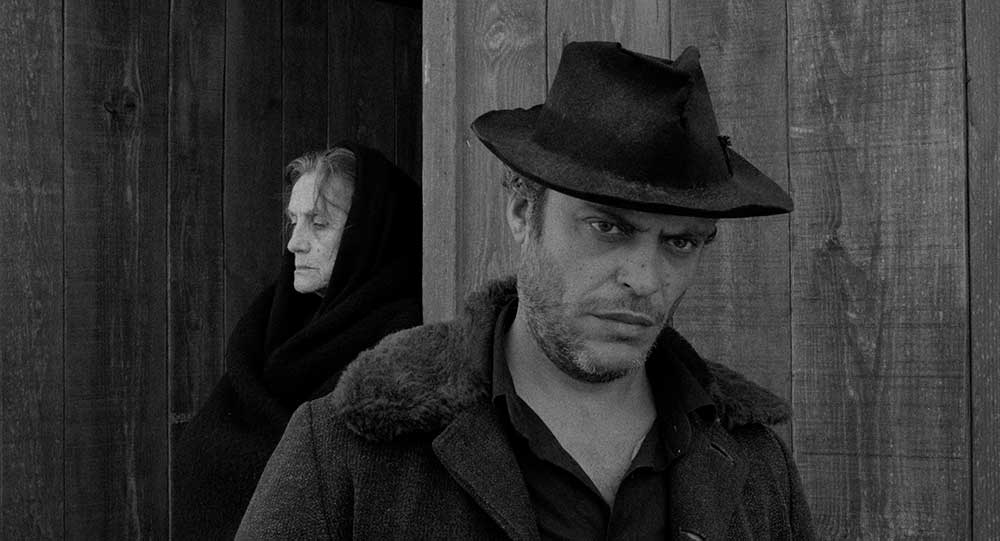