The film premiered nationally at the festival, and the director was present in this 12th edition, which presented the Motelx Award – Best Portuguese Horror Short film to Guilherme Daniel’s film The Strange House in the Bruma.

The winning feature is a dark tale about a woman’s struggle against her own sanity, at a time when pagan witch beliefs spread fear through people’s minds.

It is the first long-lasting work by the Austrian Lukas Feigelfeld.

For the first time, this prize had the participation of two Portuguese feature films: Mutant Blast by Fernando Alle and Inner Ghosts by Paulo Leite.

As for the short Portuguese winner, tells the story of a lost pilgrim who finds a strange house on the edge of the abyss, as well as its mysterious occupant.

The director, Guilherme Daniel, who will receive 5 thousand euros of the prize, and will also be nominated for the international competition Méliès d’Or, an award given annually by the European Federation of Fantastic Film Festivals to the best European shorts and feature films.

The festival also attributed a special mention to the film ‘Agouro’, by David Doutel and Vasco Sá.

In this film, two cousins who live together, will cross a rigorous winter that froze a nearby river and also the relations between both, that eventually reach the limit.

The Motelx – International Horror Film Festival of Lisbon opened with the screening of ‘The nun – The Nun Curse’, by the British Corin Hardy, in the São Jorge cinema.

To mark the 12th edition, the festival marks the bicentenary of Mary Shelley’s “most important book on the history of the horror genre”, this year’s “Frankenstein”.

The ephemeris has two cinema cycles in the Cinematheque for adults (on the terrace, running until the end of the month) and for the younger ones (Cinemateca Júnior), in addition to an unpublished debate about the writer and the work, by a composite panel exclusively by women.

In this edition, which took place since Tuesday, the parallel section Quarto Perdido was dedicated to a filmmaker who “was never afraid to assume the gender cinema in his work”: Solveig Nordlund, a Swedish-born, Portuguese-born filmmaker who directed, among other works, ‘Dina and Django’, ‘Until tomorrow, Mario’, ‘Apparatus flying at low altitude’, ‘Mirror slow’. 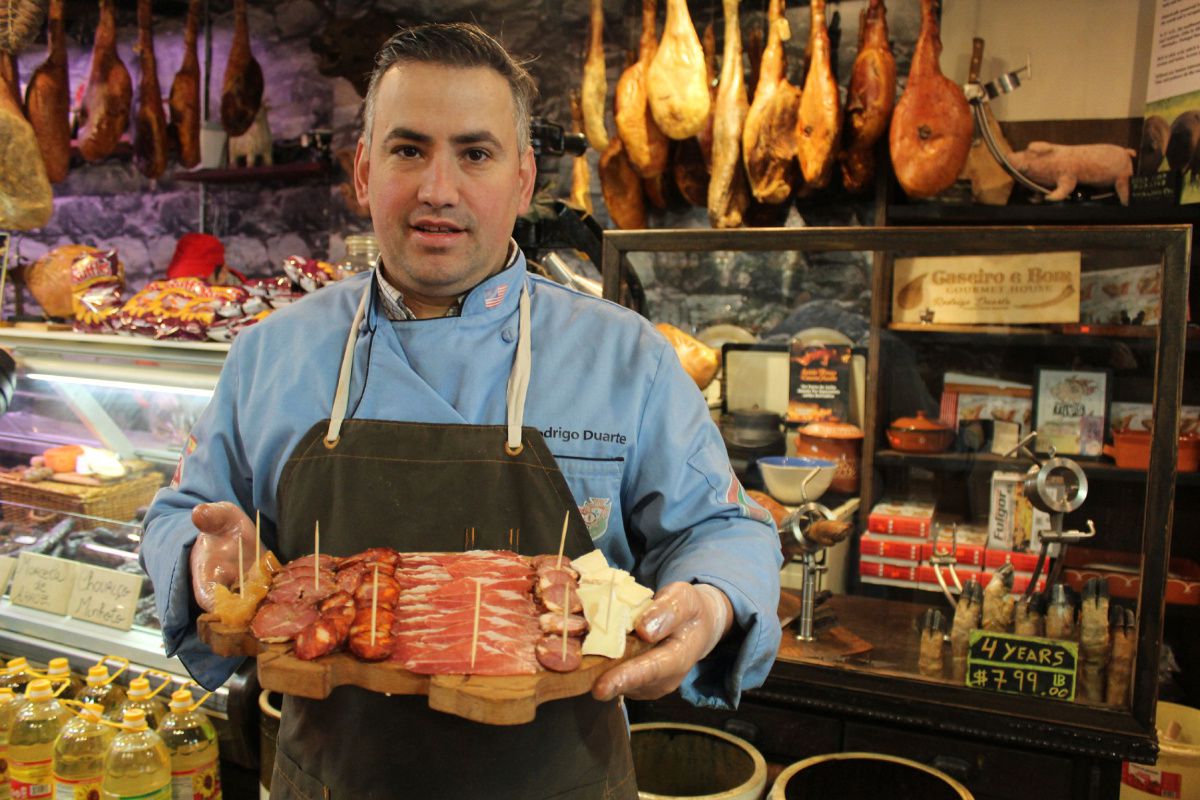 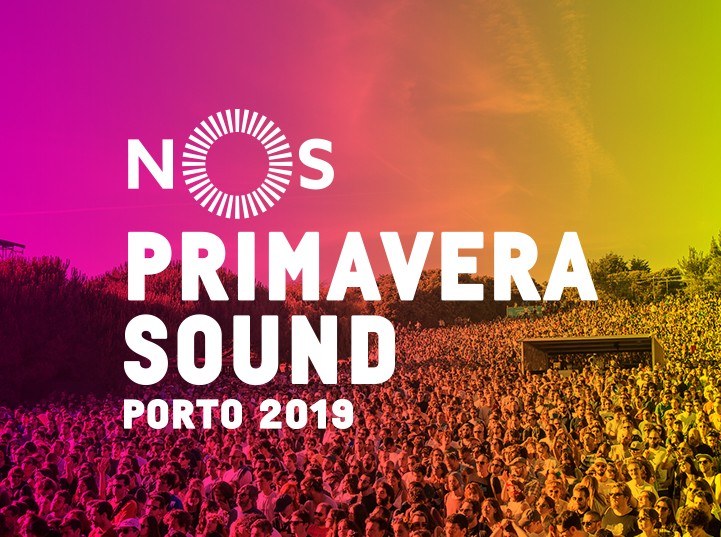 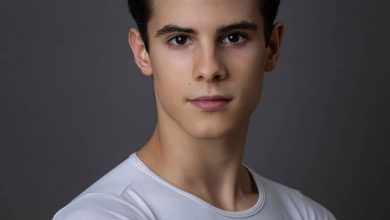