Mozambican and Chinese gastronomy, art and culture fair today brought together hundreds of people in the Mozambican capital at an event organized by Mozambican students graduating in China.

“A fair is an event prepared to celebrate the Chinese Year of the Pig, which China will cooperate in the field of culture with Mozambique,” said Jianling Guo, director of the Confucius Institute at Eduardo Mondlane University (UEM). event.

This is the 2nd edition of the China-Mozambique Cultural Exchange Fair, at a time when the two countries have strengthened cooperation in various fields.

Official figures indicate that in Mozambique there are 5,000 Mozambicans studying Mandarin, the official language of the People’s Republic of China.

The classes are taught by the Confucius Institute in Mozambique, through the Eduardo Mondlane University (UEM) and secondary schools throughout the country.

One of the students and speakers of Mandarin is Augusto Muchanga, a young man born in the province of Maputo, who says he is “a fanatic in learning languages”.

The main reason that led him to study Mandarin is the search for an opportunity to study abroad, to open new horizons and to know more culture.

Augusto Muchanga started studying the language in 2014 but had to stop because of financial difficulties.

However, at that time he was scouring scholarships and opportunities to learn the language when luckily, he began to teach in EMU.

“I signed up in 2017 and had good grades and possibility of going to China for a year,” said Augusto.

In China, he had the opportunity to meet African and Chinese festivals.

When we signed up to learn the language, for family “it was a surprise”.

“It’s a very interesting but tiring language,” he added, adding that in addition to learning about other cultures, it opens employment opportunities as the Chinese will need Mozambicans to cooperate.

“Learning their language is better,” he predicted.

The student welcomed the fact that in all events the Mozambican and Chinese cultures, as in the case of the event that took place today.

Throughout this period, Augusto received visits from Chinese who went to meet his family to explain the advantages of learning the Chinese language.

China is building the Mozambican-China Cultural Center in partnership with EMU, which will have two very modern theatres, one for 1500 people, the largest in the southern region, Su Jian, the Chinese ambassador to Mozambique, said.

The diplomat added that at the moment there are 500 young Mozambicans studying at various institutions of higher education in China.

“People can have jobs easily, and China is the world’s second-largest economy.”

“There are many companies in Mozambique,” said the ambassador. 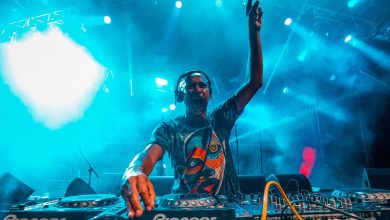 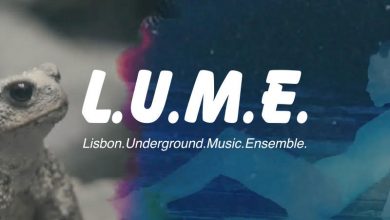 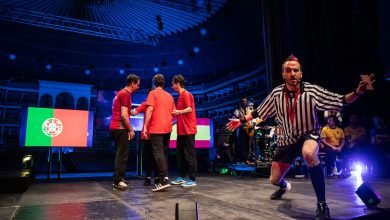