The national team performed at a good level having exercised and justified the triumph. Leo’s goals, at 7 minutes, Mano Cele, at 9 ‘and 24’, Job, at 16 ‘, Nonó, at 20’ and 35 ‘, embodied a victory, which came to inspire care, thanks to the tough attitude and fearless of the Mozambicans, who always had an immediate response to the offensive power demonstrated by the national team.

As expected, Angola and Mozambique had a crazy duel. There was an intense, frantic game with moves that provoked emotion in the stands of Arena Hizam Hall. At one point, it looked like the African Championship final was in progress.
The gambling initiative came to belong to the Mozambican group. Nayme Abdul’s team, the result of a bursting start, had two clear chances, but neither Junior nor Benesse were able to score.

The national team reacted well to the short period of possession of the opponent’s ball, having started playing very close to the opposite area. In this regard, Mano Cele and Nonó were the units with the highest yield in the group under the orders of Benvindo Inácio.
The two athletes knew how to exploit dribbling skills very well, to open paths to access the goal of the country of the Indian Ocean. Mano Cele was a separate show and, at 24 ’, with a technical gesture of” filling the eyes “made the Mozambican defender” cat shoe “, before finishing with mastery, scoring the fifth Angolan goal.
In fact, Mozambique never slowed down. He knew how to react to adversities, always looking for the goal that would allow him to reduce his advantage and motivate efforts to achieve equality. The effort came to be rewarded with two goals from Uetimane, the most nonconformist.

The challenge was much more emotional in the last eight minutes, with the two teams frantically discussing possession of the ball in the center of the field. But it was the Angolans, through Mano Cele and Nonó, who created the biggest “headaches” at the last stronghold.
Near the end and already in discounts, there was still time for Mozambique to reduce the result, to 7-4, in a penalty goal, punishing the overthrow of goalkeeper Chico to striker Júnior, who in the collection did not waste. 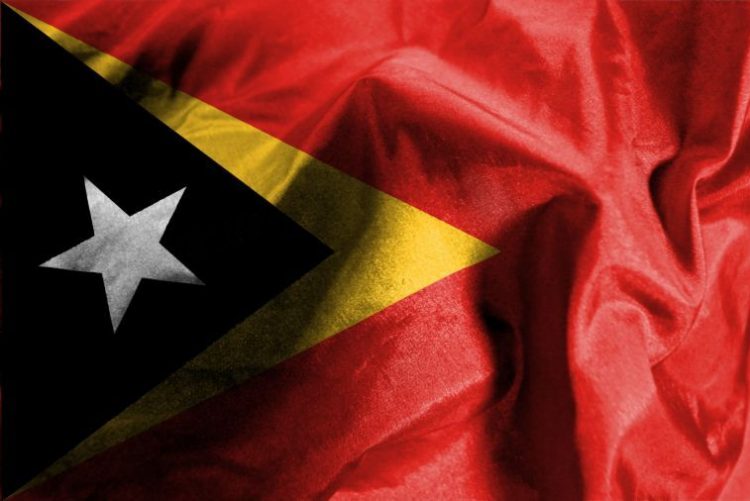 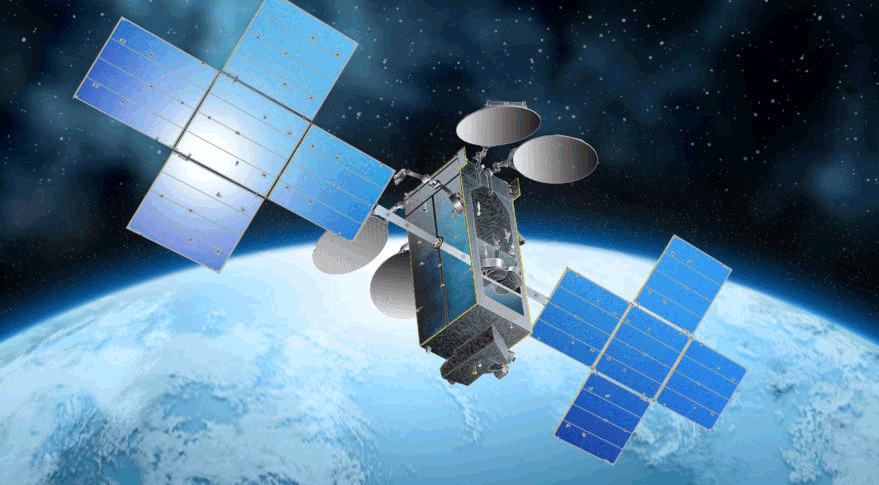 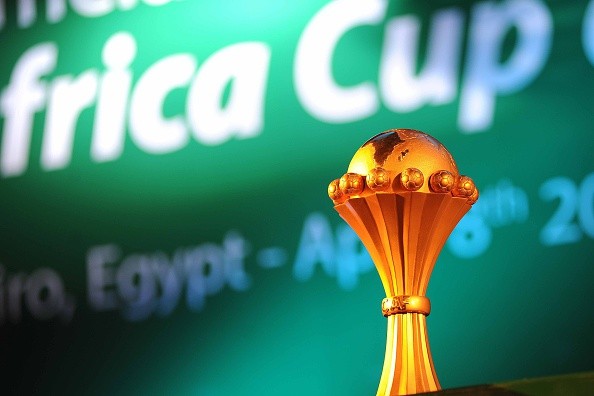 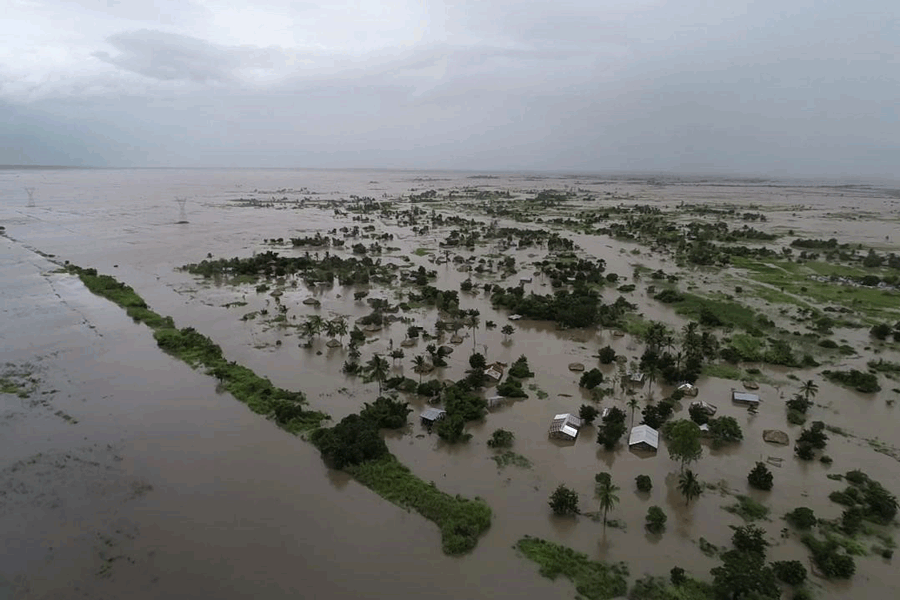