The Zinave National Park in southern Mozambique received a total of 91 zebras for the restoration of wildlife in that conservation area.

This is a donation from Kruger National Park, South Africa, to the Zinave National Park, located in the province of Inhambane, under a memorandum of understanding between the two countries for cooperation on “rejuvenating biodiversity” in the region, the source said.

In addition to the zebras, under the same program, Mozambique expects a total of 670 animals of various species, including giraffes, ostriches, and buffaloes.

“The initiative is part of a government program to restore conservation areas to ensure the development of nature-based tourism,” the source said.

Occupying an area of ​​four thousand square kilometers, Zinave National Park was established in 1973 and is regarded as an important transit point for nomadic mammals crossing the Save river in Inhambane province.

The giraffe is the main species of local fauna, which is naturally decorated by vegetation rich in acacias. 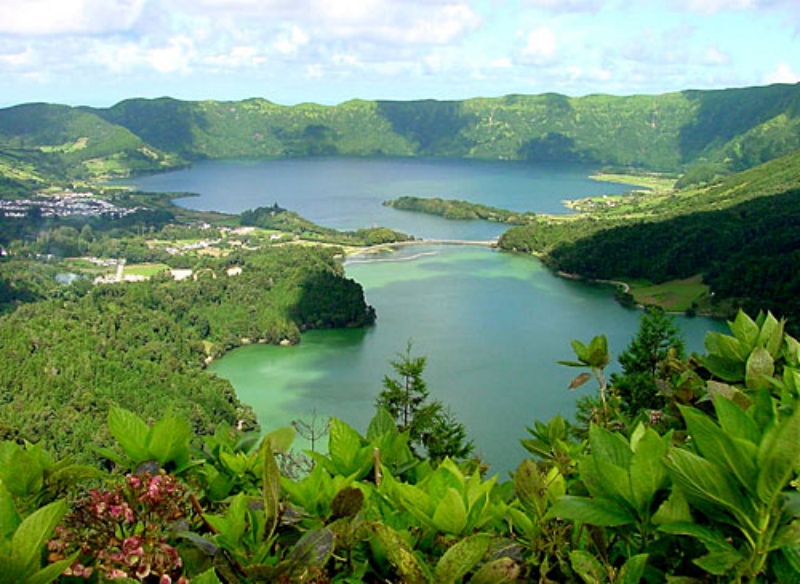 EDP Renováveis guarantees to finance for US wind projects