Municipality of São Brás de Alportel launches solidarity campaign “In São Brás Nobody is Left Behind” to help families and students with computer equipment.

Aware that the closure of schools and the adaptation to digital teaching has brought additional difficulties to children and young people living in homes with lower economic resources, the Municipality of São Brás de Alportel has purchased nearly a hundred computer equipment: computers and communication devices. internet access, in an investment that exceeds 35,000.00 euros and launched a new solidarity challenge to the community.

The goal is to ensure that all children and students in the municipality can have a computer with internet access at home. This initiative, integrated in the Municipality’s Emergency Fund, reinforces the set of social measures and support for families.

The equipment purchased by the Municipality will be made available by the School Group to students in the 3rd cycle and secondary school who do not have access to this equipment.

The Municipality also intends to extend this opportunity to the 2nd cycle and to finalist students of the 1st cycle and to achieve this goal, in partnership with the Parish Council, the Salvation Army, a partner of the municipality’s social network, and with the local company Sul Office, launched a solidarity campaign to the population, which consists of calling for the donation of used computers or tablets.

The campaign “In São Brás Nobody is Left Behind” consists of the donation and delivery of used computers or tablets, even if damaged, at the Municipality’s Office, at the Junta de Freguesia or at the “Sul Office” store, located at Rua António Rosa Brito.

After being restored/reconditioned by “Sul Office”, in a generous collaboration of this local company, the computers are handed over to the School Group, which is responsible for providing the equipment, as loans, to students in need.

At this time, and in just a few days, seven computers have been reconditioned and delivered to children in São Brás de Alportel. 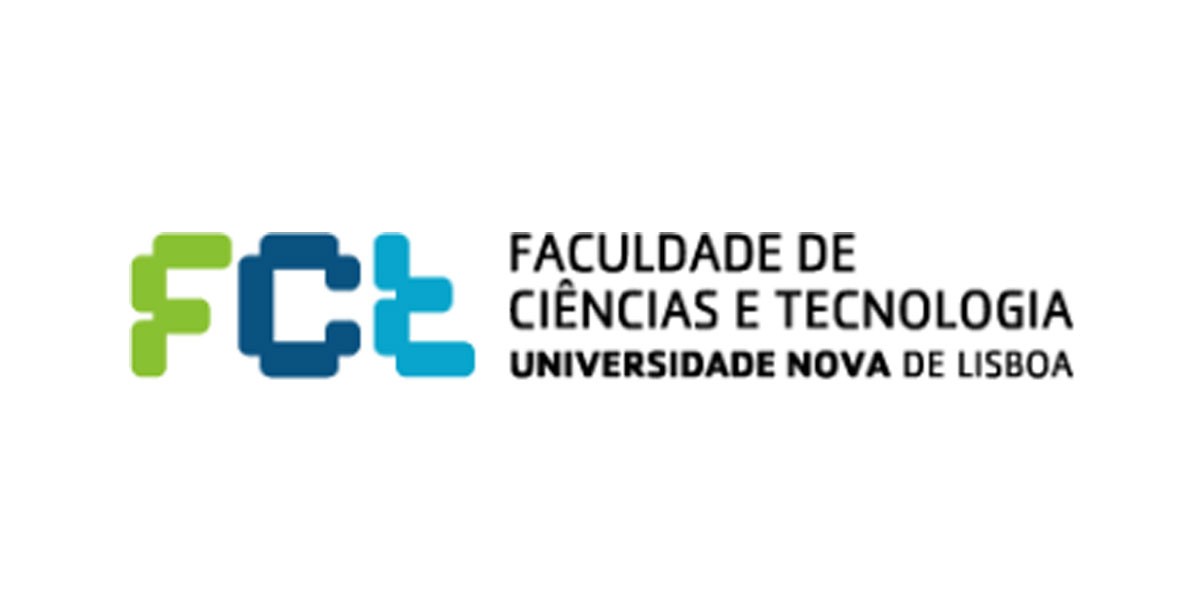 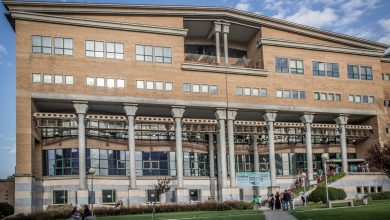