Within the scope of the Braga 2021 – Capital of Culture of the Eixo Atlântico programme, the Municipality of Braga launches the Biennial of Illustration, challenging national and international illustrators to represent the material and immaterial heritage of the Eixo Atlântico territory of the Northwest Peninsula.

Promoted in partnership with the Superior School of Design of the Polytechnic Institute of Cávado e do Ave (IPCA) and with the participation of Asociación Galega de Profesionales da Ilustración, the biannual prize will distinguish the winner with a monetary value of €8000, also resulting in an exhibition and in a catalog with the works of the 15 finalist authors that will take place in association with “Braga em Risco – Encontro de ilustração”.

Each illustrator can participate with three works until the 20th of September. Artists wishing to participate in the competition must apply by filling out the form.

The illustrations will be evaluated by a jury with recognized capacity and experience in the artistic area, with the 1st edition with the participation of Paula Tavares, director of the Superior School of Design of the IPCA, de Marta Madureira, director and teacher of the Masters in Illustration and Animation of IPCA, by Pedro Seromenho, curator of the Encounter of Illustration “Braga at Risk”, by Manel Cráneo, president of the Asociación Galega de Profesionales da Ilustración, and a representative of the Municipality of Braga.

The aim of this award is to discover and recognize talents in the field of illustration and intensify the consolidation of this same artistic expression in the city. This ambition is in line with the Activity Plan of the Municipality of Braga and the Cultural Strategy of Braga 2020-2030, especially in the organization of “Braga at Risk”, an event with growing recognition among professionals in this artistic field, and in the most recent investment in the domains of Public Art, Street Art and urban artistic languages, areas increasingly significant for the configuration of Creative Cities.

Likewise, the competition will enable the promotion and dissemination of the material and intangible cultural heritage of the Eixo Atlântico territory. 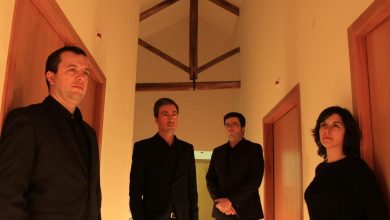 Bayan Quartet are the protagonists of the next FCB show 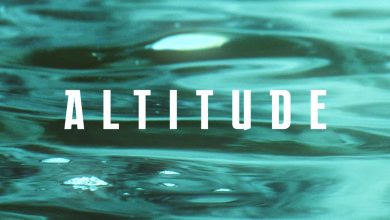 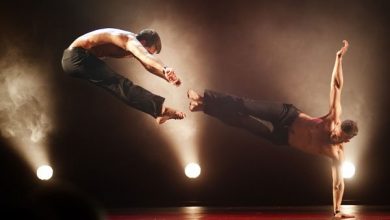