Last Friday the Tivoli BBVA Theater had no hands to measure to hear and applaud Sara Correia, a Portuguese fado singer, born in Marvila, Lisbon, 27 years ago.

The Fado singer presented, for the first time in Lisbon, “Do Coração”, her most recent album, released in September last year. In this concert, the fado singer was accompanied by excellent musicians, Mestre Marino de Freitas on the bass viola, Diogo Clemente on the fado viola, Ângelo Freire on the Portuguese guitar, Joel Silva on the drums and Ruben Alves on the piano.

With “Eu Já Não Sei”, lyrics by António Zambujo, begins a night of fado, full of emotions and aimed at an audience eager to feel, an audience that showed during the night the special affection he feels for this Lisbon fado singer.

Sara Correia confesses to having been very lucky to work with several artists that she admires a lot and who participated in the composition of the lyrics of this new album, António Zambujo, Carolina Deslandes, Luísa Sobral, among others.

One of these artists was Joana Espadinha who composed “Chegou tão tarde”, a fado that can be confused with a ballad to which Sara lends all her emotion. From Luísa Sobral sings “Dizer Não” and from Carolina Deslandes “O Porquê do Fado”.

Between songs, the fado singer talks to the audience, “tell us that she is very happy to be stepping on the public again, that were difficult times“.

Enthusiastic public since the first song dedicates all its warmth and pulls it by screaming “És Linda“.

Sara Correia calls her first guest to the stage to sing “Solidão”, a song composed by Salvador de Lima, already deceased and for whom the fado singer asks for “a big round of applause” in partnership with António Zambujo, she says that “she met him, António, at Senhor Vinho, where they both sang, who is one of the people he most admires ”. About her Zambujo says that “she has a giant talent, it is an honour for me that she sings one of my songs“.

Noting that there is a lot of talent in Portugal, he invites his second special guest Luis Trigacheiro, winner of The Voice Portugal Program, to take the stage and together they sing “Agora o Tempo”.

Visibly moved by the public’s reception of her music, Sara tells us “that it is a lot of emotion for one night”, she sings “O Meu Bom Ar”, followed by a march “Lisboa e o Tejo”. To all fadistas, she dedicates “Sou a Casa”. We also heard “Recados” and “Alfama”.

Sara says that “she loves to sing in Lisbon, it’s her city”, she thanks the Museu do Fado, the Tivoli Theater, the band, the whole audience, insists that “she goes with her heart full, with the warmth that they have dedicated to me”, sings “Quadras Soltas”.

To the public’s delight, it ends with “Só à Noitinha“, which reciprocates in apotheosis, standing up applauding a great lady of fado. 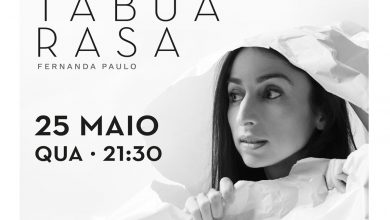 Concert “Tábua Rasa” at the Auditorium of the Oceans 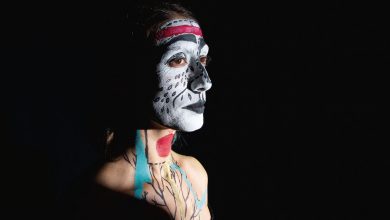 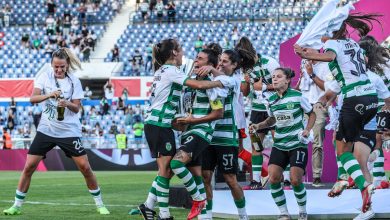 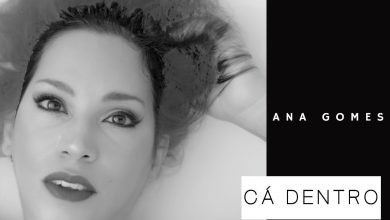