Another Misty Fest concert was held, this time at the Museu do Oriente, with Nancy Vieira who enchanted the audience with her warm voice and Cape Verdean rhythms.

The Cape Verdean singer took the music of her birthplace, the morna, Unesco’s Intangible Heritage of Humanity, to the Museu do Oriente, and as always, she enchanted the audience, who didn’t bargain around for applause.

The artist, who lives in Portugal, made her debut in 1995 but started to be noticed in 1999, when she appeared in a compilation entitled ‘Música de Intervenção Cabo-Verdiana’ singing alongside the legendary Ildo Lobo.

Over the years, Nancy’s quality also manifested itself in the invitations she received, having sung alongside Rui Veloso or Júlio Pereira and even adding her voice to one of the tributes dedicated to José Afonso, proof of her wide versatility that has always manifested itself in his art.

Ana Bacalhau takes the capitol to the blaze 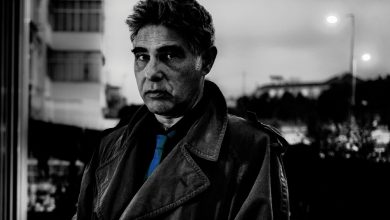 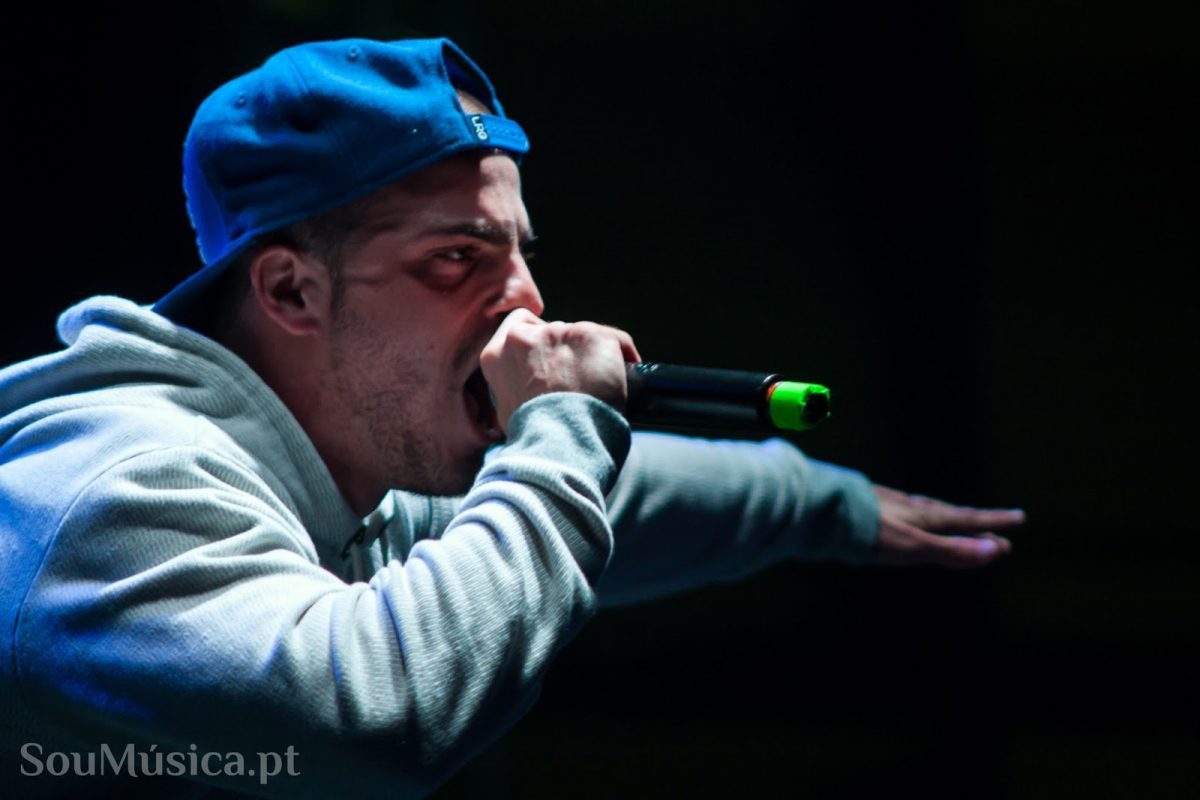