NASA wants to put Man on the Moon again and will need the help of robots for the Artemis mission to survive outside Earth.

The US space agency launched a contest to the general public, having chosen the five winners of a challenge that aimed to improve a part of the Regolith Advanced Surface Systems Operations Robot (RASSOR). The RASSOR Bucket Drum Design Challenge took place in March, with NASA proposing to participants to publish 3D models of the robot on an online platform. The objective was to demonstrate improvements in the robot technology, in a contest that had more than 350 applications.

Caleb Clausing’s Regolith Trap project was the big winner, with the team receiving $ 3,000. NASA talks about an innovative solution that allows you to capture regoliths through a door, which are the loose layers of materials that cover a solid rock. Being tolerant to dust, the system will allow working with large quantities of these materials.

In addition to this project, another four were selected, which aim to improve the robot’s task. Monetary prizes range from $ 2,000 to $ 250, with winners from the United States, Canada, Austria and Romania. 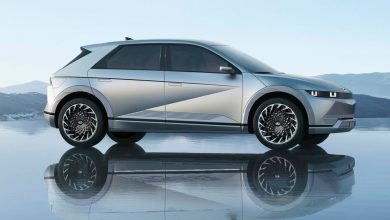 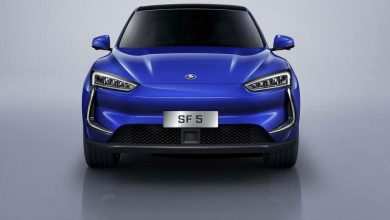 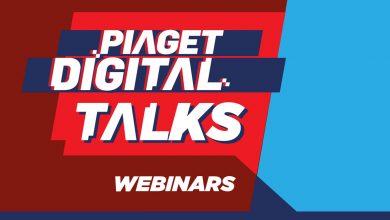 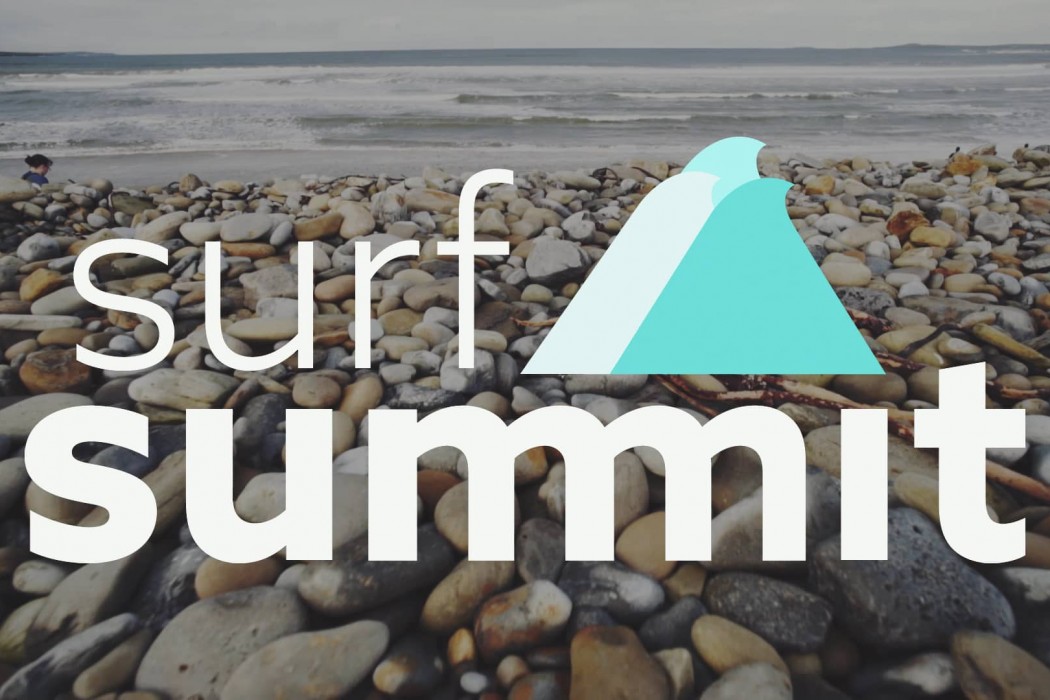