The recently inaugurated “Nataria Portuguesa” made two achievements: a recipe of its own close to the cream pastries of Portugal and make the Argentines, little by little, exchange the traditional alfajores for the emblematic Portuguese sweet.

By the end of the 19th century, half of the families in Buenos Aires were of Portuguese origin, but in spite of this presence, Argentina has no tradition of egg candy or inherited any recipe from the most famous Portuguese sweet, the cream cake.

“Our initial customers were the descendants of the Portuguese and the Argentines who know Portugal. It amazed me how Argentines, with the spread of tourism in Portugal, know the cream cake,” explains businessman Luís Infante da Câmara, although 15% of sales are for tourists, especially Brazilians.

For now, the factory in San Javier, in the interior of the province of Santa Fe, supplies a dozen points of Buenos Aires and two own stores: one in the elegant and touristy neighborhood of La Recoleta; another in the city center, glued with another Portuguese icon, Hotel Pestana Buenos Aires.

The success among Argentine customers is evident, with many buying sweets for afternoon coffee in the offices, an Argentine custom accompanied, until now, only with cookies and alfajores.

Among the Chinese, a community of 200,000, mainly concentrated in Buenos Aires, the success is even greater, explained Luís Infante da Câmara.

“The Chinese know the cream cake that came into the country from Macau, but it has already spread to other regions. They have published the novelty on the community website and the orders do not stop, they do not buy by unit, but by the tens,” he said. the businessman, who also has already concluded a sales contract during the festival Lollapalooza Argentina in March.

Initial business expectations doubled and Nataria Portuguesa now plans to double the number of stores by the middle of the year and triple by the end of 2019, reaching six stores in the first year.

In the coming months, the factory is expected to reach 2,500 pasties per day, doubling and even tripling by the end of the year.

“I do not have anything to do with cream cake, pastries, or kitchens.” I had a few cream pastes in my life, and everyone who understood the subject advised me not to go into it because the weather was different, because the humidity was high and because the ingredients were others, ” recalled Luís Infante da Câmara.

The first kitchen was in the farm where he lives, in the interior of Santa Fe. At first, he bought a special oven and brought a cook from Portugal, but the results were not constant.

“Not even the cook could explain. It was the same panela, the same ingredients and the same cooking time, one day the pastry was fantastic, the other inedible, the heat, the type of flour, the type of sugar, the We took a long time to find the exact flour and butter and the combination of both, “he recalled.

After three different cooks, choosing between 20 types of flours and an investment of almost 600 thousand euros the result was a recipe worthy of the title of Portuguese cream cake.

And now he wants to launch a new cream cake with Argentinian flavor, based on dulce de leche, to compete with the Argentinian passion for alfajores, a traditional sweet much appreciated.

“I tried to do something that was adapted to the Argentine public and it worked out well, but I do not want to throw it yet, I want to do one thing well each time, but one day I hope to release the cream cake with dulce de leche,” he promised. 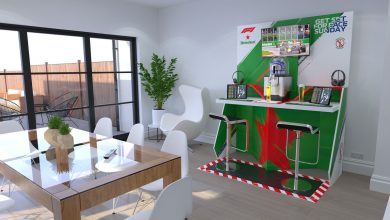 Heineken® will ‘drive’ an F1® pitwall to a consumer’s home 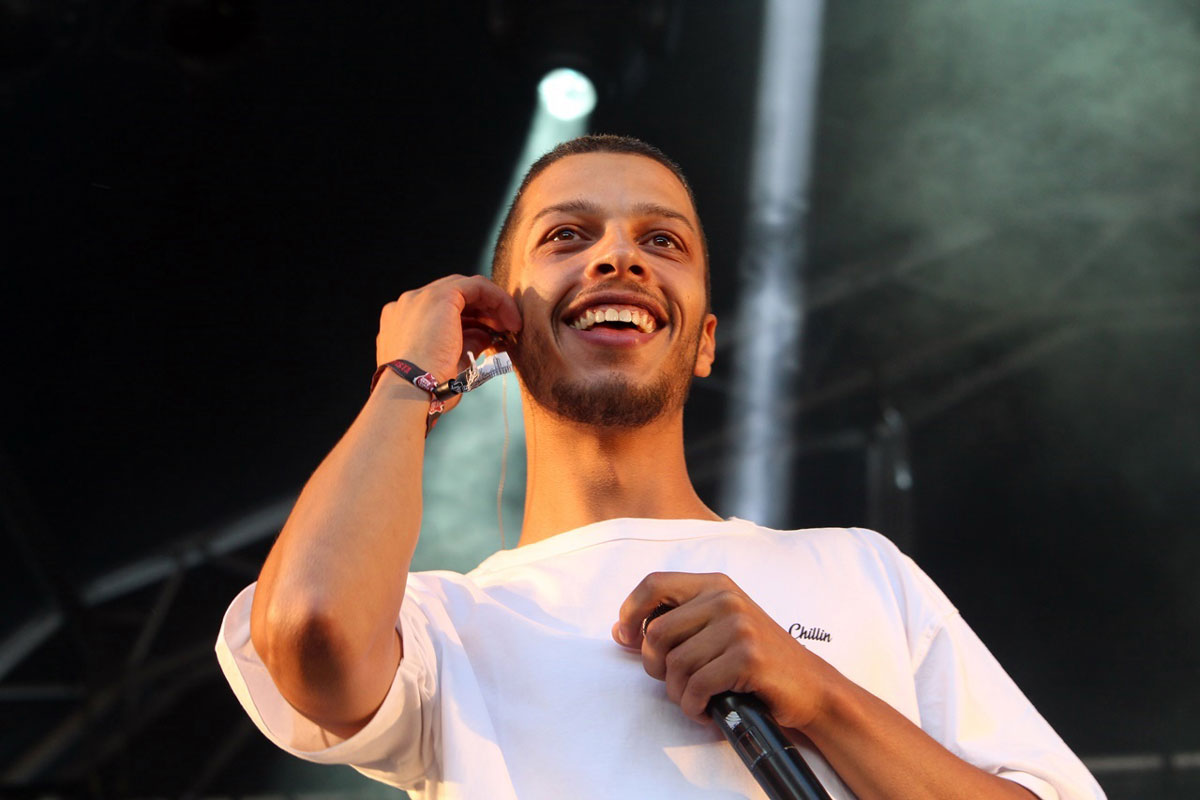 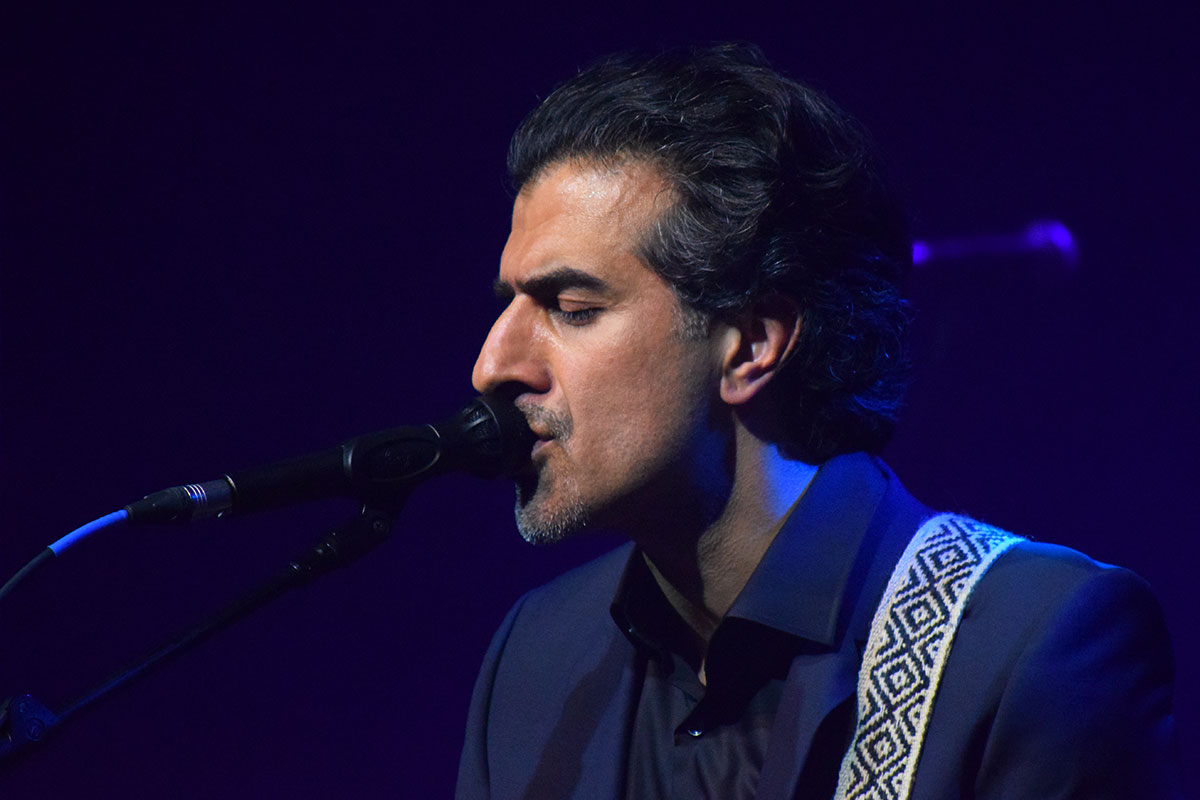