The Portuguese Athletics Federation (FPA) and the Vale de Cambra City Council (CMVC) announce the postponement of the National Cross Country Championships, a competition scheduled to take place in that city on December 13, as can be read in the statement official sent to district athletics associations.

It is recalled that, according to the General Directorate of Health, the current rules of confinement provide for the performance of the activity of senior athletes, but do not authorize the holding of competitions in the remaining echelons, as well as sporting events with a wide range of participation.

It should also be noted that the National Cross-Country Championships, usually aimed at all age groups, bring together more than a thousand athletes, coaches and managers. 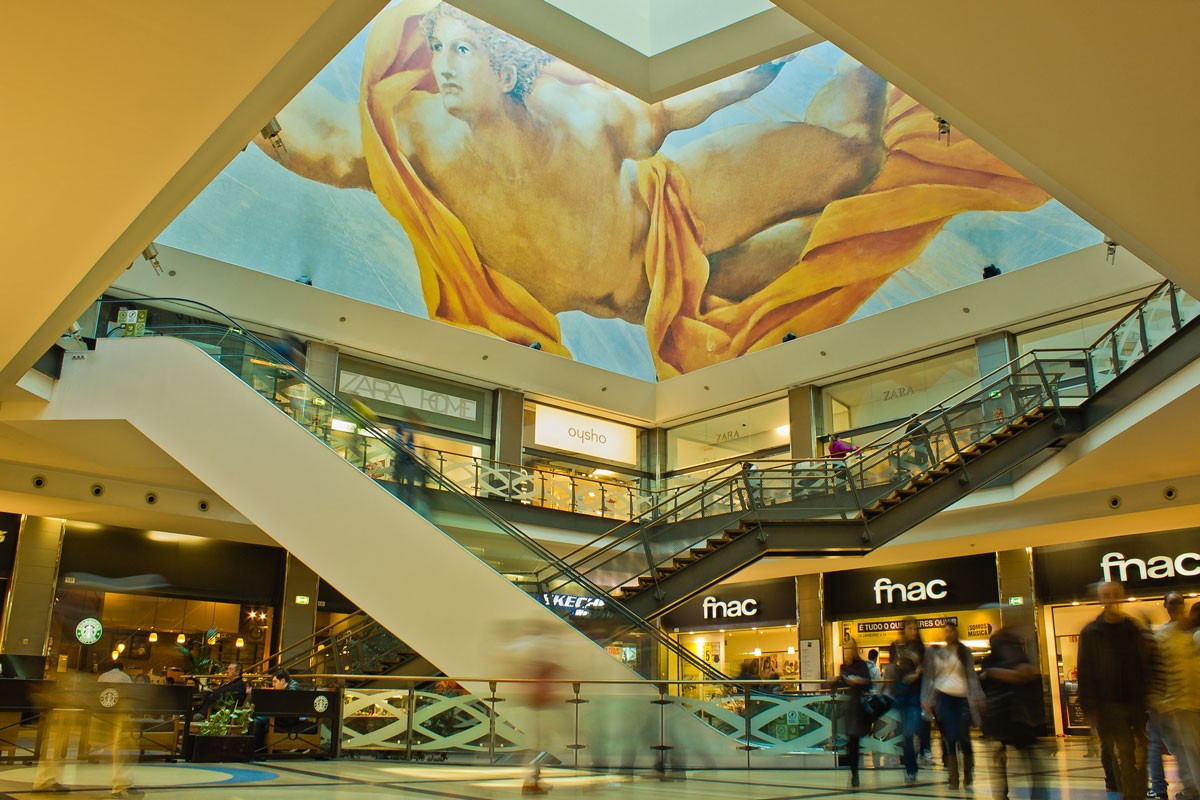