The National Space Agency, based in the island of Santa Maria in the Azores, will advance later this month with the approval of its statutes and appointment of its director, said Minister of Science Manuel Heitor.

The minister of Science, Technology and Higher Education, speaking on the sidelines of a conference in a hotel in Ponta Delgada, by a local newspaper, said that he is currently in a process of “attracting foreign financing, with several companies” to visit the Azores.

“In addition to the headquarters, there will also be installations in Lisbon and other places in the country, “said Manuel Heitor, who has safeguarded that the space agency will have the legal status of a collective entity of private, non-profit and associative type.

The Minister of Science stated that the schedule of the Azores Space Port, which is “in the second phase, until May“, to receive concrete proposals from companies, followed by a negotiation process that “will run until the summer until, until end of the year, there should be a clear contract for the construction of the port, with the idea of launching in 2021. ”

In the specific case of the Air Center, the minister stated that a headquarters is being set up and an Earth Observation Center is being established on Terceira Island, in partnership with the European Space Agency (ESA), in order to create a team of, “at least 10 people by the end of the year”.

The minister added that space currently generates 40 million euros in the country, intending to increase ten times this value and create a thousand qualified jobs in the next decade.

The head of the Azorean executive exemplified with the AIR Center, with the project for the installation in Santa Maria of a spaceport for the launching of microsatellites, along with space observation infrastructures already existing in the region.

Illustrated book 'The War' was distinguished in the United States 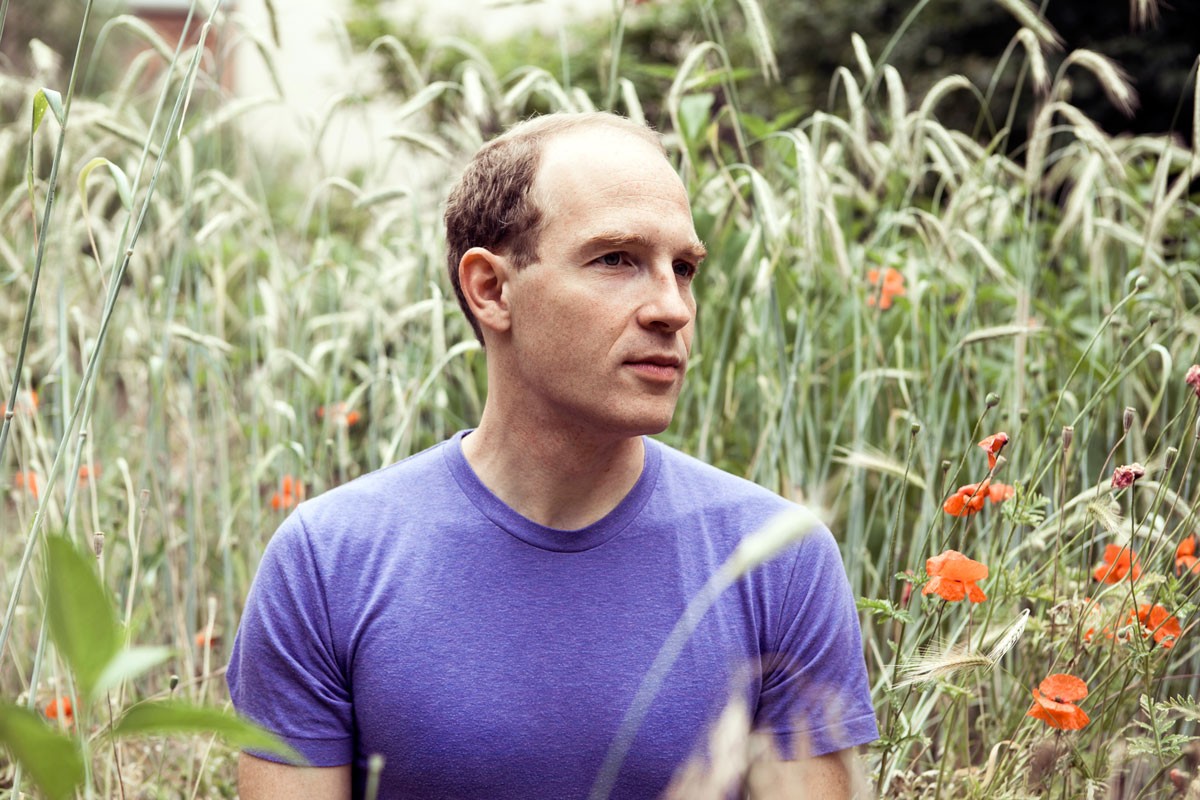 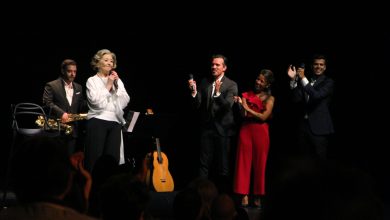