The 10 dogs of the Portuguese Navy Cinotechnical Nucleus have participated in 103 actions since the beginning of the year, between searching and detecting narcotic drugs, explosives or demonstrations.

The Navy realizes that its kinotechnic core has already been engaged in 103 actions.

Currently, this unit consists of eight Marines and 10 dogs.

Located at the Marine School in Barreiro, Setúbal district, the Navy Cinotechnical Nucleus is integrated into the Marine Corps.

The statement sent to the newsrooms by the Portuguese Navy also states that to mark World Dog Day, a video dedicated to dogs and their tasks will be released on social networks.

Portugal guarantees six Olympic and one Paralympic spots in canoeing

Dozens of young people and speakers discuss Europe in Monsaraz 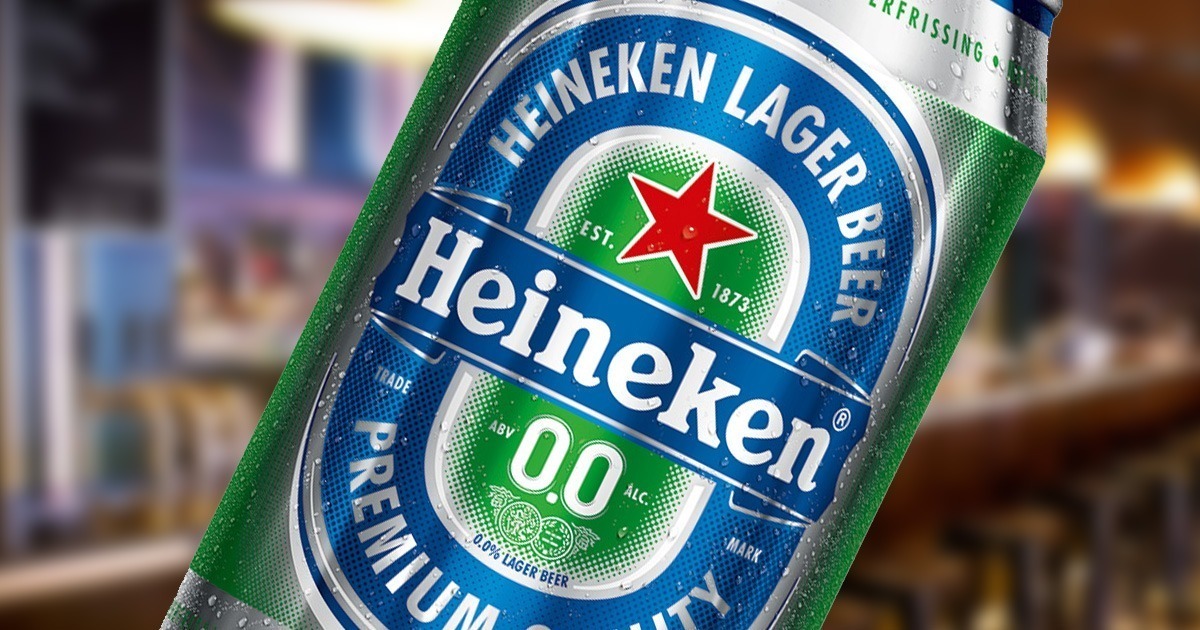 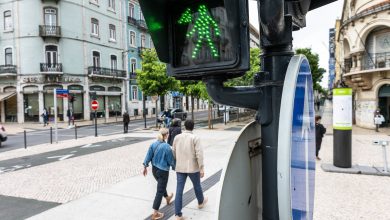