The Uranium Film Festival arrives in the Nelas region for the first time with more than 10 films and debates about uranium and climate, “in a unique format in the country,” the source said.

The president of the Uranium Mine Workers Association (ATMU) is also responsible for the Uranium Film Festival’s presence in the Nelas region.

Alongside the films, there are “six roundtables attended by health, association and environmental technicians”, including “foreigners and some academics and scientists from the region”, as well as “filmmakers, filmmakers already made about the theme “.

Under the motto: “No more deaths from exposure to radioactivity. No to climate change”, the festival is attended by “various parts of the globe, especially Europe”, such as Belgium and Spain, and America, namely from Brazil, “the country from which the festival originated, and where it maintains the organization, and which have already taken over the holding of the event in the region in 2020”.

The 12 films about uranium and the atomic age that make up this International Uranium Film Festival will be screened starting Friday at the Minas da Urgeiriça Staff House in Nelas. On Saturday, it extends to the Polytechnic Institute of Viseu and, from Sunday, in the Auditorium of the Municipal Library of Mangualde. 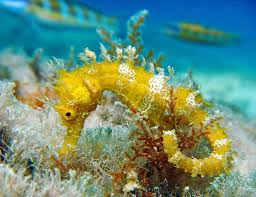 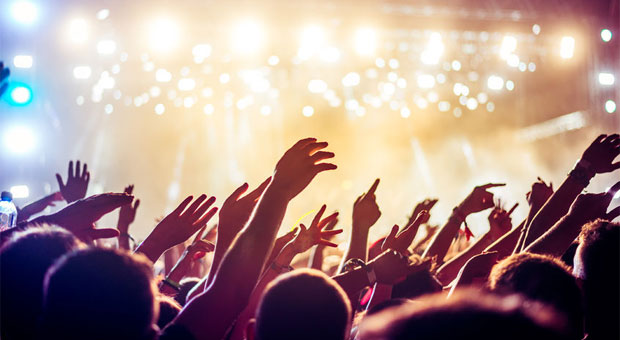