The Portuguese athlete currently from FC Barcelona competed in the Spanish Championships of clubs that took place in Alicante, finishing in 5th place, after having been absent from the competition for over a year.

Nelson Évora returned to the competition and achieved the only valid jump in six the mark 14.76 meters, he had not competed since February 29, 2020.

Without qualifying yet for the Tokyo Olympics, 17.15 meters, the Olympic champion in 2008 is confident of qualifying by ‘ranking’, currently the second among the possible repeals.

Another Portuguese soldier at Real Sociedad, was fourth in the release of the disc, with the mark of 52.96 meters. 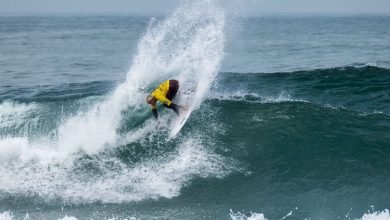 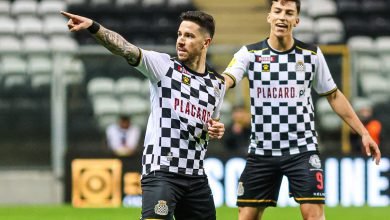