The Cape Verdean musician took the stage to present his latest work and was received in apotheosis on Capitol Hill, it was a night that many fans will not forget.

Nelson Freitas embraces the diversity of Cape Verdean music styles, but we can find the musical “taste” of Nigeria, Ghana or South Africa.

Nelson Freitas entered the stage singing “Manhã Cedo”, the Capitólio no longer has chairs, so it was from the first chord that everyone present started to sing and dance, the songs of “Dpos d’Quarantena”, everyone knew the lyrics and were eager to sing it with Nelson.

The singer was carefully guiding the audience through the songs, increasing in intensity and decreasing, taking them on this musical journey, “Chocolate”, sweeter, “Plena”, to the sound of Doda Spencer’s guitar, while the screams and the clapping of the fans were following the rhythm.

Also for Nelson Freitas, the concert was liberating, after two years in which we all had to stop, you could see the joy of the singer, the band on stage, meeting the audience with the fans.

Of course, the concert not only had the songs from the last album, but its most emblematic themes also delighted fans such as “Bo tem Mel” and “Something Good” from the “Elevate” album.

Mikas Cabral, Tabanka Djazz band, went on stage at the Capitólio to sing with Nelson “Pôlime” and then Neyma took the stage to sing “Na Bo Mon”, the concert ended with “Kutelo”.

Of course, the fans didn’t let him go and didn’t stop clapping and screaming until he got back on stage, treating the audience with two more songs “Dpos d’Quarantena” and “Bolo Ku Pudim“, saying goodbye to the audience, on a night that was fantastic. 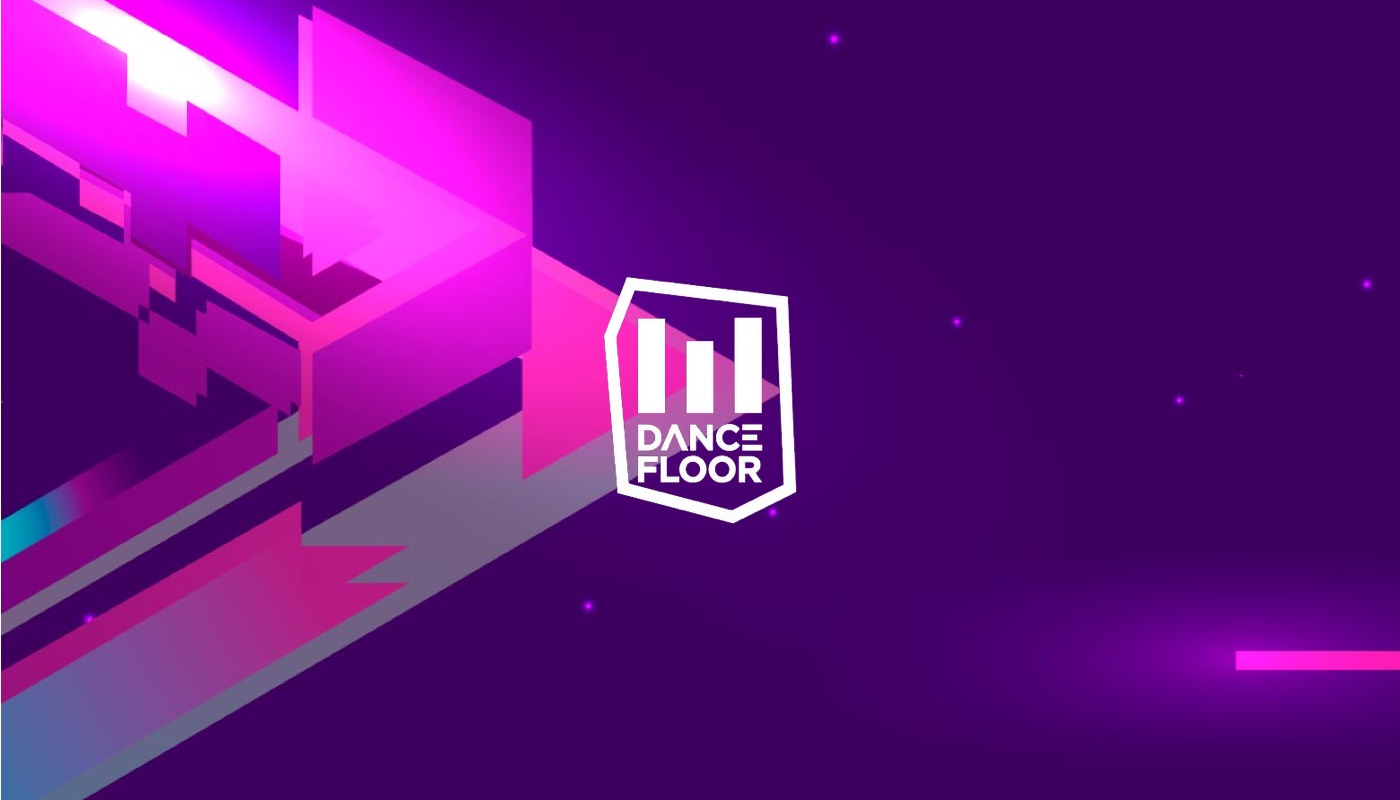 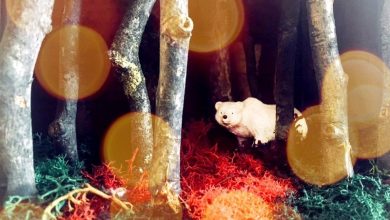 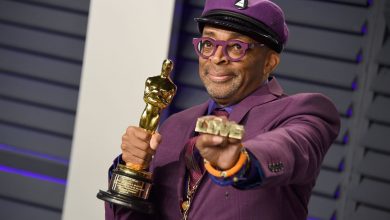