The new Angolan Penal Code, approved Wednesday by Parliament, decriminalizes the homosexual relationship in Angola, ensuring now that no one can be penalized for discrimination based on sexual orientation, a measure already welcomed by Human Rights Watch (HRW) today.

The new Angolan criminal rules are replacing the Criminal Code of the time of the Portuguese colonial administration, dating from 1886, which, from Article 71 (4), establishes that security measures (detention) will be applied “to those who habitually give themselves up to the practice of vices against nature”.

In the new code, interestingly in the same article, but in point c), it is defined that the relevant factors for determining the measure of punishment are those who act by discrimination, among others, according to sexual orientation, as indicated in General rules, in Section I, integrated in the Choice and Measure of Penalty, Chapter IV.

“[Circumstances relevant to the determination of the penalty] for discrimination on grounds of race, colour, ethnicity, place of birth, sex, sexual orientation, disease or physical or mental disability, belief or religion, political or ideological social origin or any other form of discrimination, ” reads in the new article.

Similarly, the new Angolan Criminal Code, which ended the 133-year term of the previous one – albeit with additions over time – also indicates that anyone who refuses to employ a person on the basis of sexual orientation may be sentenced to a maximum penalty of two years.

However, the new Angolan Penal Code does not yet address or provide for any clear legislative measures on same-sex marriage, as well as other incidents related to the LGBT (Lesbian, Gay, Bisexual and Transgender) issues.

This is the second time that the Angolan Government of João Lourenço, President since September 2017, has approved a measure against discrimination based on sexual orientation, after having legalized the Iris Angola Association in June 2018, which defends the LGBT cause.

Already today, the international organization HRW welcomed the decision to decriminalize homosexuality in Angola, recalling the legacy of the Portuguese colonial period.

“Angola has finally withdrawn from its legislation the clause of ‘vices against nature’,” reads the HRW statement, which recalls that 69 countries around the world still criminalize homosexual behaviour.

HRW recalls that in Angola there are no known cases of judgments on this issue, pointing out that, in any case, it is another step in the rights and freedoms of the LGBT community. 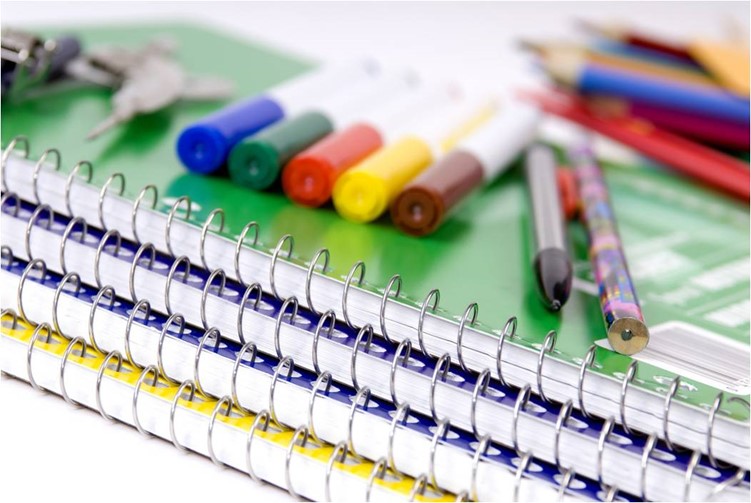 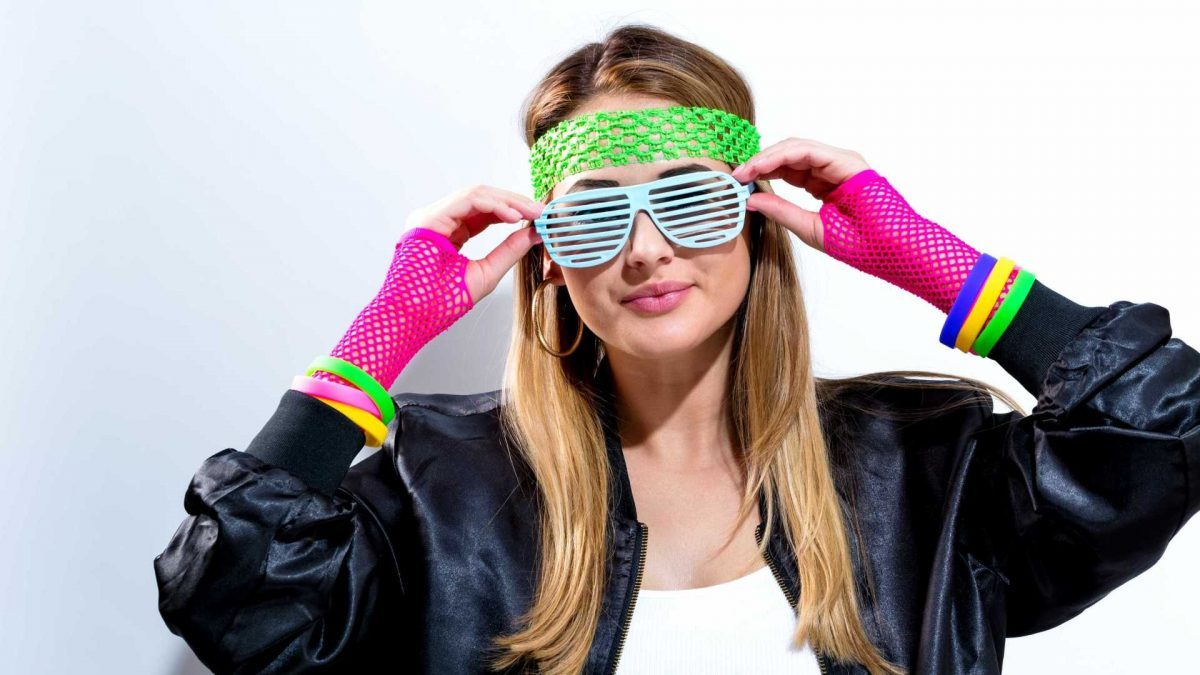 The Carnival Holiday Inn Porto Gaia returns to the 80’s