The next decade will be decisive for Portugal to be neutral in carbon emissions, with more sectors of the economy turning to electricity produced from renewable sources, the government argues in a roadmap that will be presented today.

The main goal of the Roadmap for Carbon Neutrality is to virtually end greenhouse gas emissions in 45 years, with a reduction of 85% to 99% between 2005 and 2050 that will require “a profound transformation of the economic and social model.”

Already by 2030, it is intended that 80% of the energy produced come from renewable sources, reaching 100% progressively twenty years later, according to data from the Ministry of the Environment.

It is between 2020 and 2030 that “a more significant reduction in emissions is expected”, the document said, which will be presented today by the Ministers of Environment and Economy at the Calouste Gulbenkian Foundation in Lisbon.

Of the total electricity produced, a quarter will have to come from solar energy and 65% of the final energy consumption in the Portuguese economy should be electric.

The industry is expected to reduce 70% of its current emissions by 2050.

Achieving the goals of the roadmap will also involve sectors such as transport, forest management and agriculture, with more organic production, reduced use of fertilizers and emissions from livestock effluents. 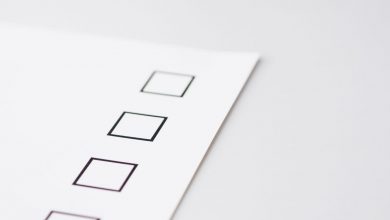 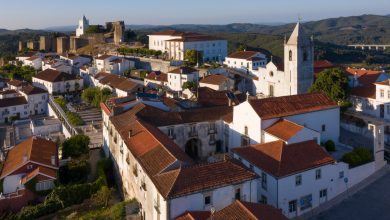