Ninety-five artisans will occupy, between Saturday and 21, the 350 meters of the marginal garden of Viana do Castelo, in the 101st edition of the Handicrafts and Handicrafts Fair of Senhora da Agonia, the organization announced today.

The event, organized in collaboration with the MAOS – Arts and Crafts Movement and with the support of the City Council, whose opening is scheduled for Saturday at 4:00 pm, counts on “a program of its own, with animation and traditional music, raids and folk groups, and is included in the official calendar of the city’s festivities.”

Volta a Portugal: Rafael Reis defends yellow in the connection of Alcácer do Sal to Albufeira 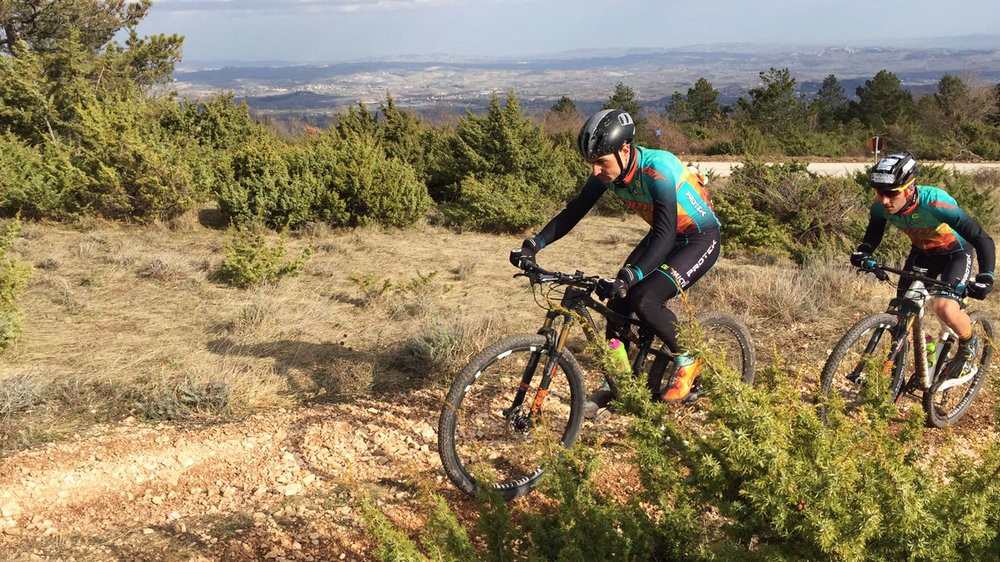 José Cid in a solidarity concert filled Altice with Joy