On February 27, Nintendo will celebrate the 25th anniversary of ‘Pokémon’, one of its most well-known and successful series that will be entitled to a very special event.

Nintendo is organizing a concert with Post Malone, where the North American producer and rapper is entitled to a virtual version, which indicates that Nintendo plans a completely virtual event.

"O Coreto" by Rogério Charraz will be released on February 26 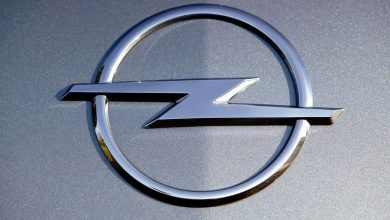 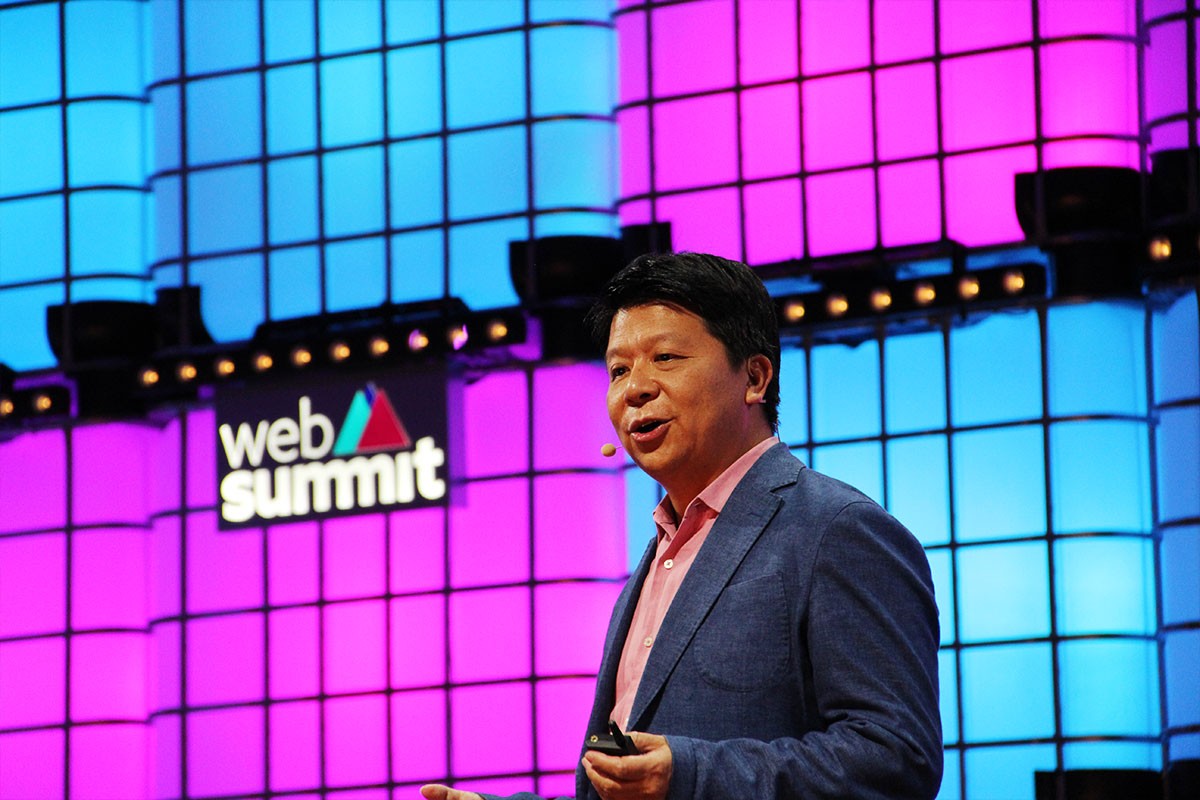