The international initiative ‘Night of Ideas’, with debates in various areas of knowledge and shows, runs from 19:00 to 23:55 today, at the Calouste Gulbenkian Foundation in Lisbon, under the theme “Facing our time”.

Lisbon participates for the second time in this global event, which involves hundreds of cities around the world, after last year’s May ’68 has been in focus, with debates on “The Imagination to Power.”

This year, more than two dozen Portuguese and foreign speakers were invited to participate, from the most varied areas, from physics and the plastic arts to music, bioethics, dance, philosophy, climate and sociology, politics, theatre and neurosciences.

French neuropsychiatrist Boris Cyrulnik will hold the opening conference of this year’s edition entitled “Give meaning to the present” in the large auditorium of the Calouste Gulbenkian Foundation, according to that entity.

Born in 1937 in Bordeaux, Boris Cyrulnik is a university professor, psychiatrist, psychoanalyst, researcher in neurology and a scholar in the field of human behaviour, having popularized the concept of resilience.

Today, the exhibitions “Pose and Variations, Sculpture in Paris in the Time of Rodin”, and “Everything I have in the bag, Eça e Os Maias“, are open until 00h00, with free admission.

The “Night of Ideas” is an initiative of the French Institute through the French embassy in Portugal, in partnership with the Calouste Gulbenkian Foundation.

The free-entry event will take place between 7:00 p.m. and midnight on the foundation’s premises, which will feature four auditoriums, and shows are also planned.

The initiative was launched in 2016 and has involved around 50 countries, where participating cities create their own programming around a theme, seeking to invite intellectuals, scientists, and artists to participate in the discussion of the main problems of the day. 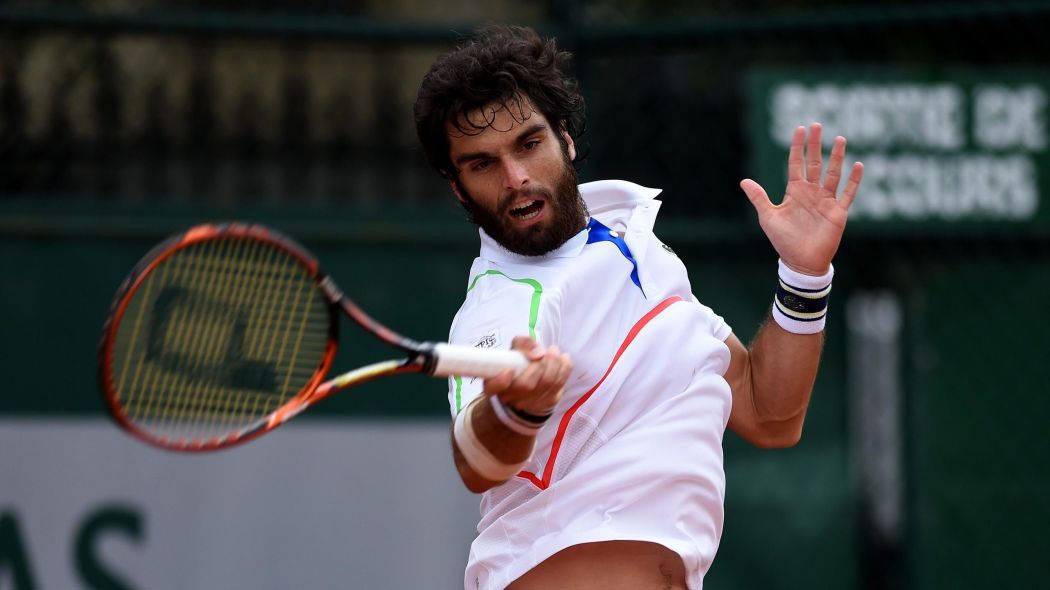 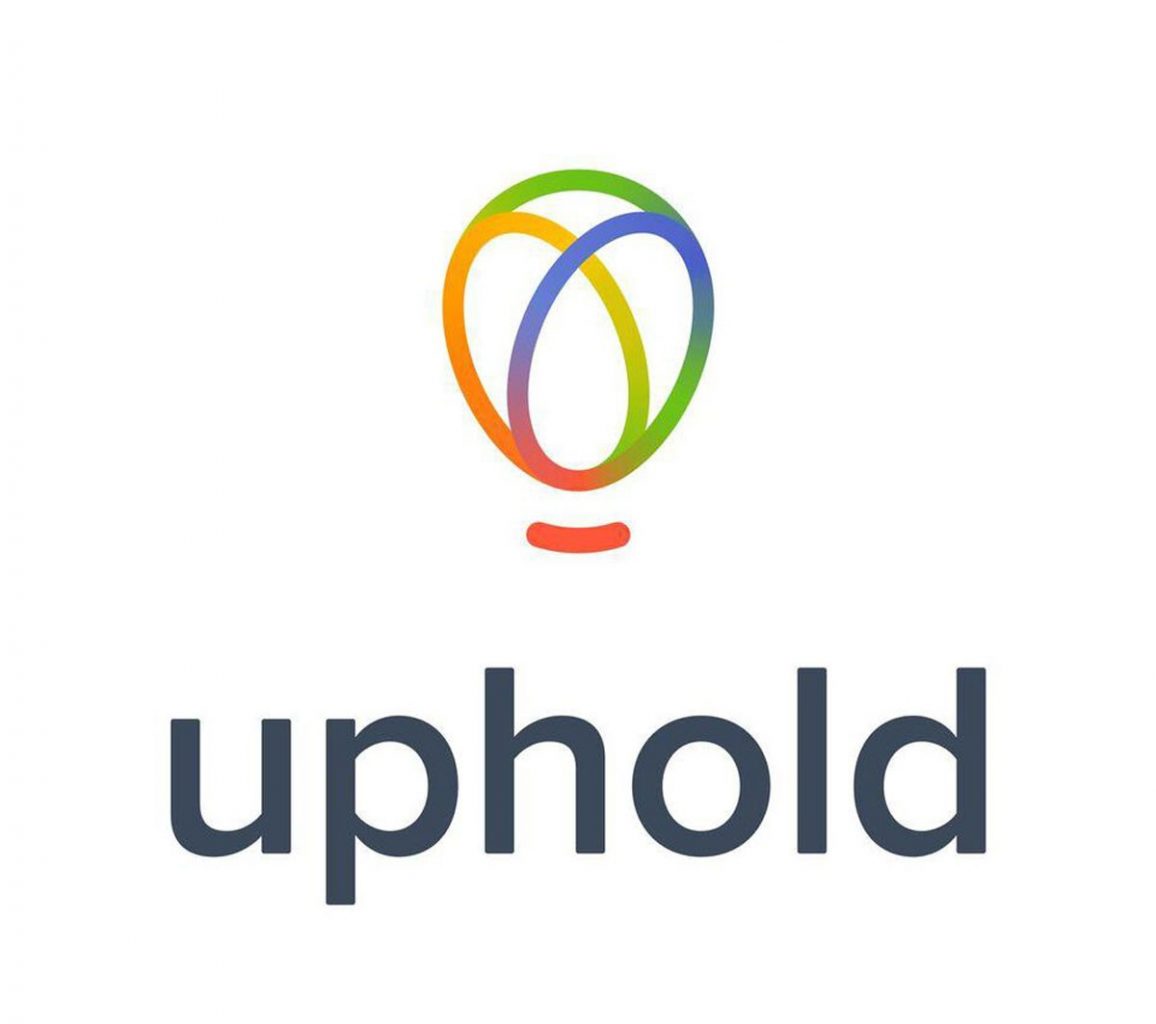