According to the festival organizers, “Noite Turva” is one of the ten films, chosen among 3,739, included in the short film competition.

In addition to Portugal, this competition includes films from Brazil, Denmark, China, France, Hong Kong Iran and, “for the first time in the festival’s official selection”, from Kosovo and Macedonia.

“Noite Turva”, a 14-minute work of fiction, is the first film by Diogo Salgado, born in Coimbra, in 1994, who studied Cinema at the School of Theater in Cinema and Cinema and Communication Sciences at Universidade Nova de Lisboa.

The 74th edition of the Cannes Film Festival, which takes place from 06 to 17 July, will have 24 films in competition in the official competition, including works by directors such as Italian Nanni Moretti, Russian Kirill Serebrennikov and French Jacques Audiard.

Concert in Coimbra honors Bernardo Sassetti on his birthday 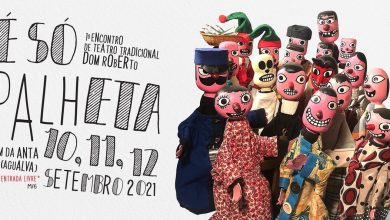