Noites F, in Faro, ended this Sunday with a concert by Miguel Aráujo. In total, between 13 August and 13 September, the stage located in Vila Adentro, in the historic area of ​​Faro, received 20 shows of music, humor and magic, symbolically celebrating Festival F in view of the impossibility of its realization this year.

The public responded positively, in a total of 8 thousand people who moved mostly from outside the Municipality, bringing dynamism to local commerce. Note also the fact that everything went safely, as a result of the adoption of all measures recommended by the General Directorate of Health.

Noites F and shows took place only at Largo da Sé, which traditionally hosts the Sé Stage, with the remaining stages and spaces of Festival F, Quintalão, Museum, Ria, Fábrica, Formosa, Claustros da Sé, among others, waiting for 2021 to start receiving music, visual arts, workshops, new circus, theater, humor and gatherings, in a rich and diversified program that has continued to grow over 6 editions. 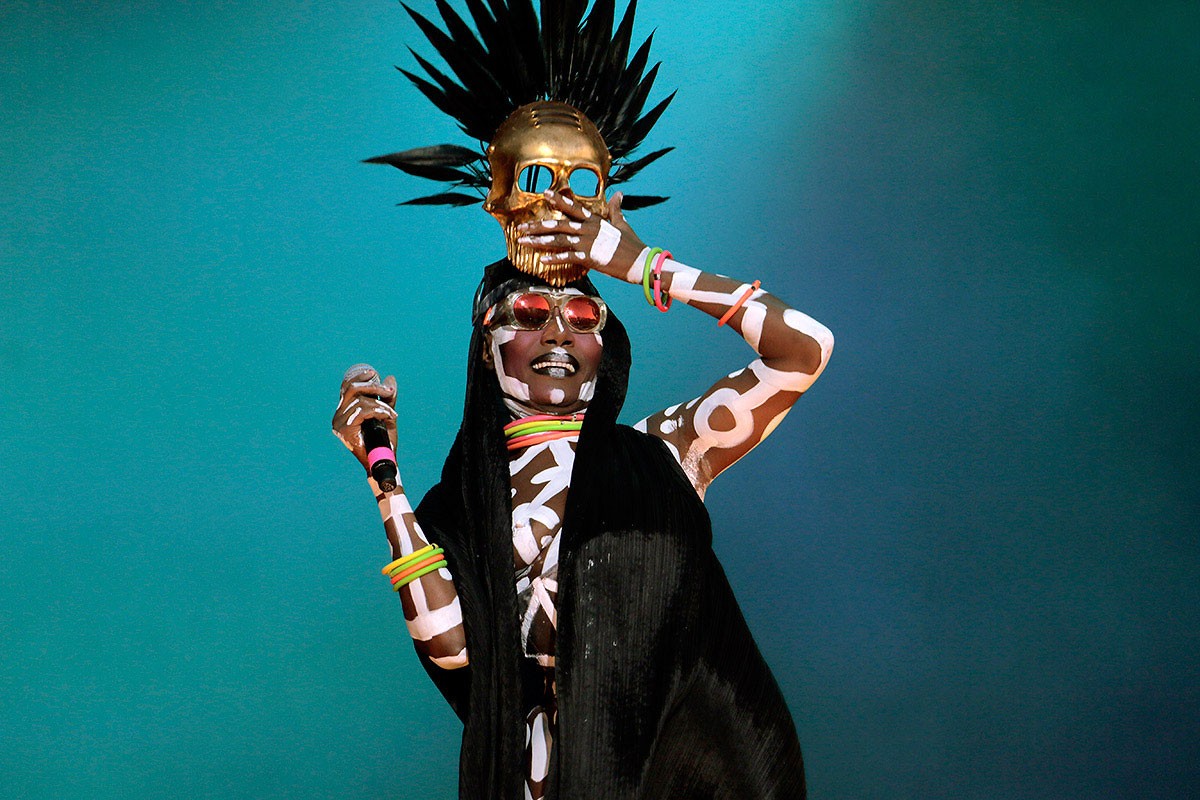 Grace Jonas gives concert on July 12 at the Alive