It is called Astra and will be available from this Tuesday, the 2nd, as part of Act 2 of Episode 2 of ‘Valorant’. A new Battle Pass will also be available, with more skins, paintings, and accessories.

Astra may become one of the most powerful characters in the near future, with skills that help to control the terrain of each match in a very aggressive way. Her ultimate attack, “Astral Form”, which allows you to strategically place five points anywhere on the map before and during each round, and it is in these five points that Astra will be most dangerous and will have the most resources at her disposal.

In addition to the ability to lay mines, Astra can also create gravitational wells capable of pulling enemies. A useful skill to unbalance confrontations between the two teams. 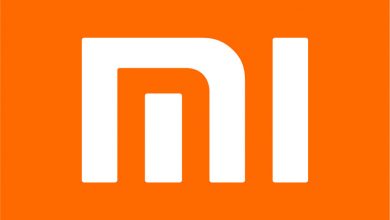 70 years of collection at the Porsche plant in Stuttgart-Zuffenhausen 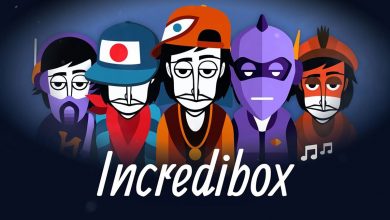