After having edited in recent months the singles Anita and Sadness, StPeter Strange, returns in double dose: new single Say Goodbye and a new album, Equilibrium.

Regarding the single Say Goodbye, which in this way presents the album Equilibrium,  Peter Strange  tells us that “… was written during the quarantine, around September 2020. The lyrics portray times I lived months before writing A time when I simply collapsed emotionally and thought about taking drastic measures in relation to my own life. Fortunately, all those closest to me helped me out of that situation that I could no longer get out of alone. about them and it’s for them, especially for my girlfriend Raquel”.

Say Goodbye, who has a video recorded on top of a building and, according to Peter Strange, the guy who makes my videos, Diogo, took care of all that. But it was hard to get all that stuff up there, especially amplifiers and drums , but everything was done and it was a very well spent day in which I was surrounded by cool guys. On top of that, the bass player who accompanied me in this video has vertigo… We have some very interesting stories to tell.”

We asked the composer, vocalist and guitarist if Equilibrium was created in these strange times we live in. Peter Strange  replied that “half of the songs were already written before the pandemic. But yes, there were times when I felt inspired, it’s just that this virus has lasted for over a year, I can’t say I always felt inspired throughout. this time, if I wouldn’t be lying”.

And what can we hear in Equilibrium? Peter Strange  tells us that “this record is small but it has everything. Mainly a lot of rock n’ roll! From power ballads to ‘almost punk’, from garage to prog, with lyrics of love, emotional overcoming, social criticism and even personal. I expose my point of view in relation to several subjects. There is a bit of everything”.

Equilibrium is now available on all digital platforms. 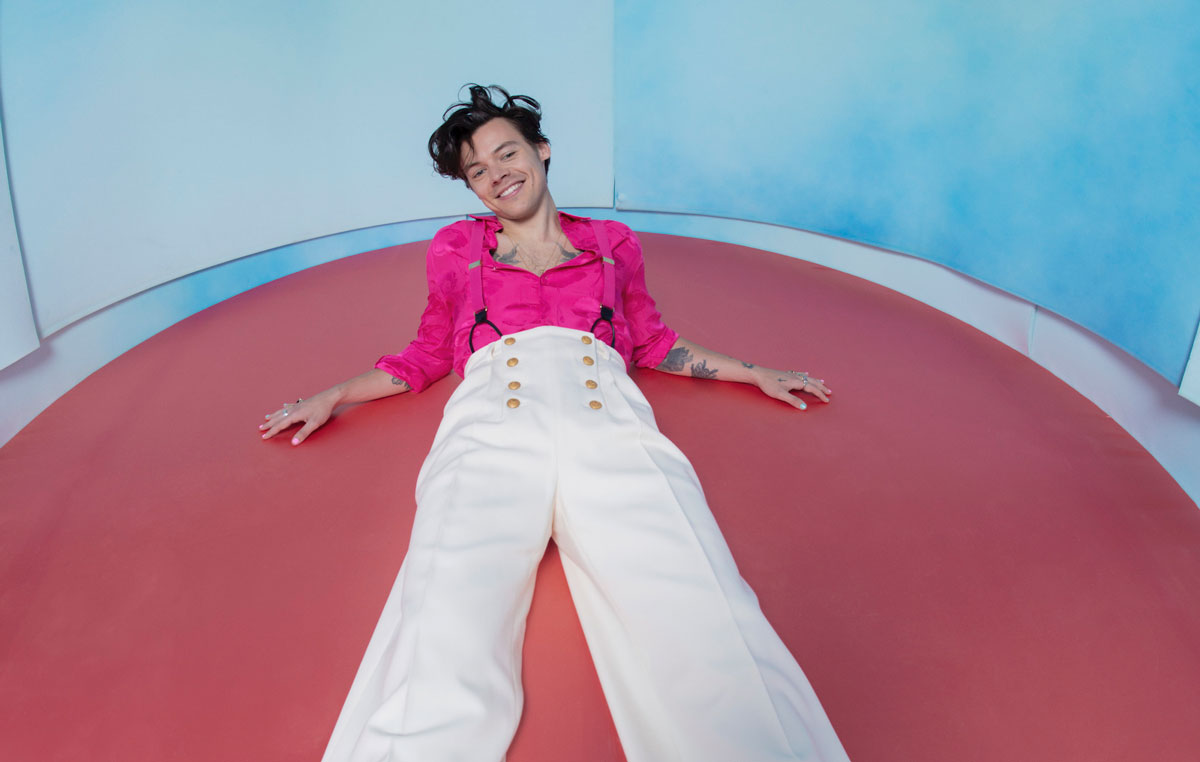