Repasseado is a Portuguese agency that brings together a community of artists who work on identity music together with the most current languages. Therefore, he decided to create a two-day festival, on the 4th and 5th of December, at the Capitólio in Lisbon

Joana Negrão, responsible for Repasseado and also an artist, tells us that “for some time we had this idea of ​​putting all our projects to play in the center of Lisbon and bringing to the capital a Winter Festival that focused on Lisbon. music with a Portuguese identity, or in the avant-garde folk that is made in Portugal at the moment“.

But how will this original festival be processed? What artists or projects will we be able to see live? Joana Negrão explains the artists and projects, as well as their division by the poster “The Festival Repasseado Lisboa will take place in two days. On the 4th, the Da Seiva à Árvore project takes to the stage in the afternoon to travel around Portugal, with the children audience, with traditional Portuguese songs At night there are concerts by Seiva, Lusitanian Ghosts and OMIRI On the 5th, in the morning, the TAKATUM project brings the show Ah! Ah! Ah!, an experience of music and rhythm for children of all the ages and at the end of the afternoon they take to the stage A Cantadeira e Bicho Carpinteiro.”

Tickets for the Festival Repasseado Lisboa can be purchased here. 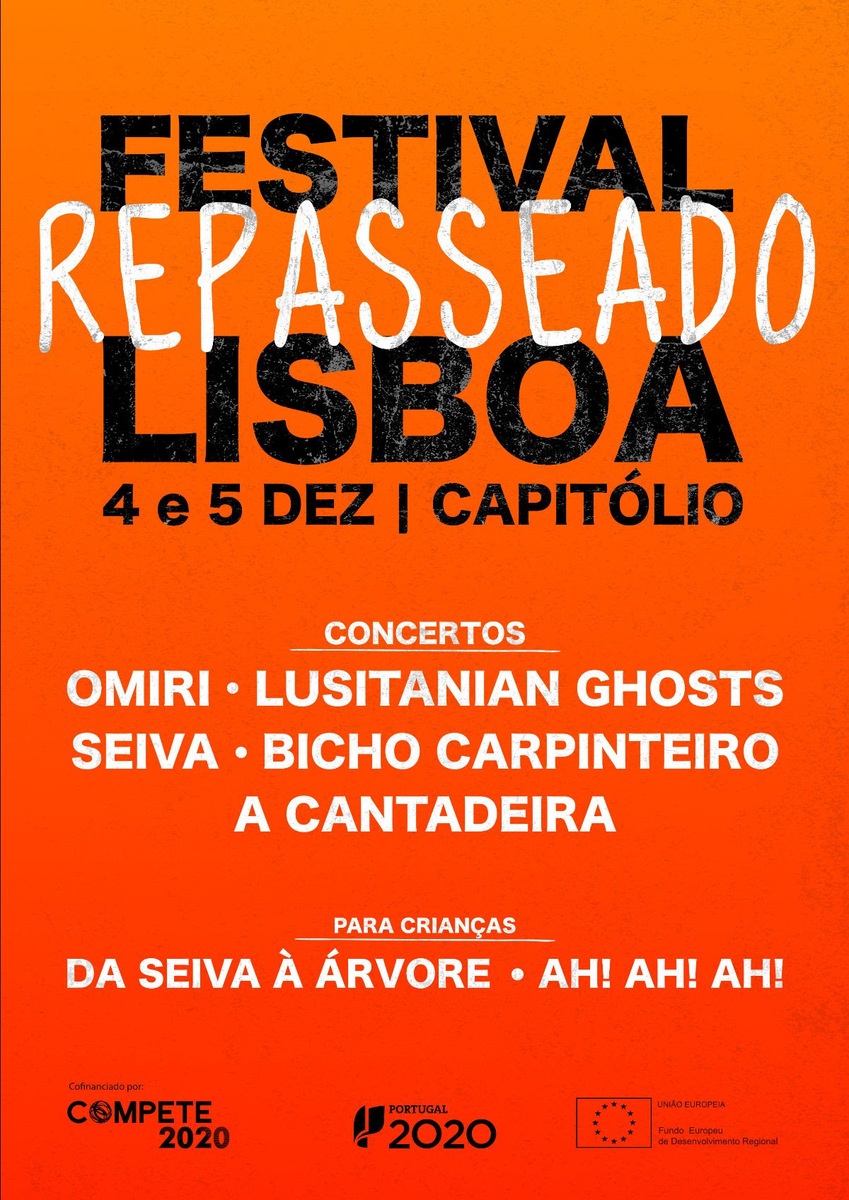 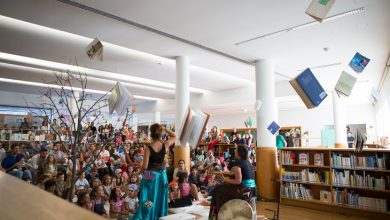 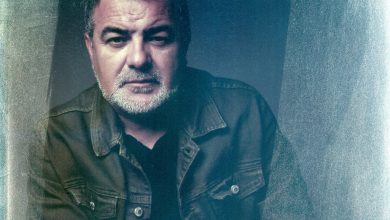 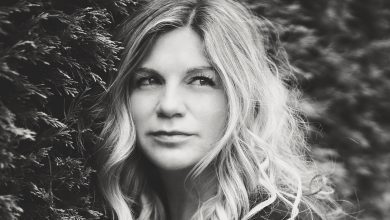