Nowhere To Be Found, known for their alternative metal sound, will release on December 11th their new single ‘Blinding Lights’, a version of The Weeknd original and simultaneously the respective video clip, an ambitious production that had a team of more than 30 people.

This launch takes place simultaneously with the creation of the recording and streaming studio of the band, in Ericeira, from which live streams of rehearsals, concerts, and creation/recording sessions for the various social platforms will soon begin, among them Twitch, Facebook, and Youtube. 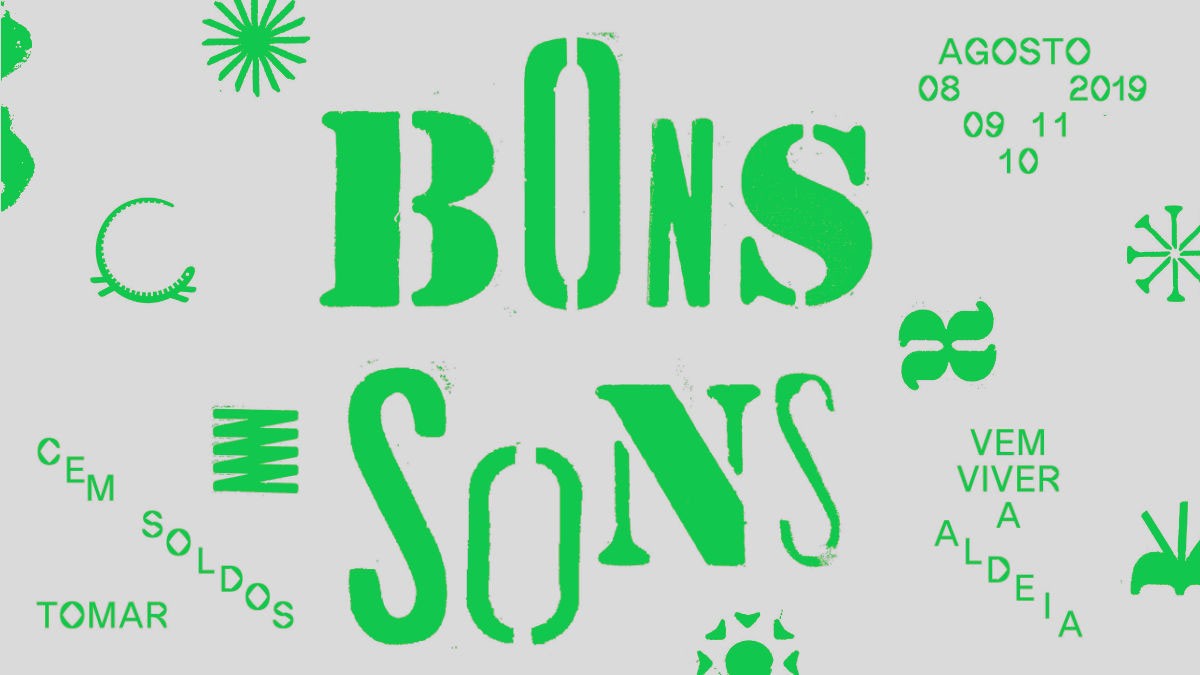 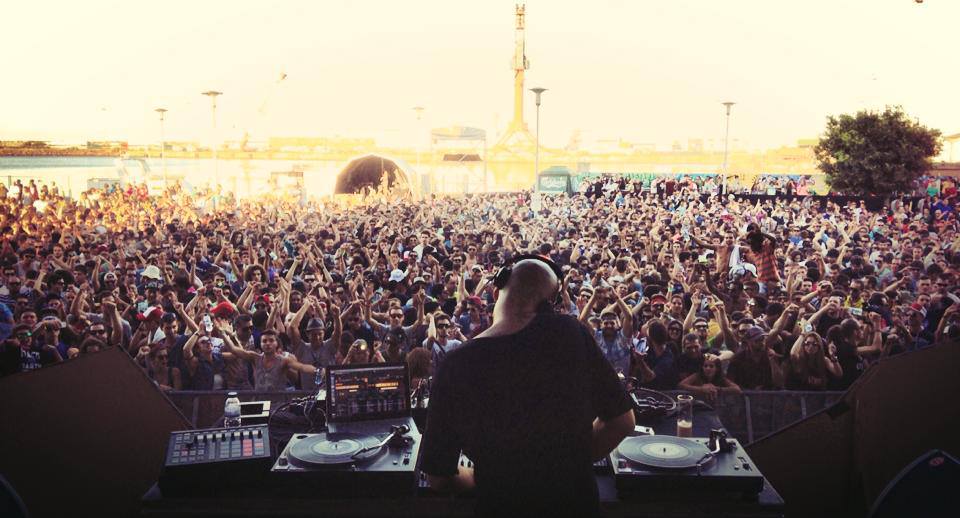