The number of players federated in the Portuguese Football Federation (FPF) was once again beaten and exceeded 11,000 athletes for the first time, the organization announced today.

According to the FPF, 11,038 athletes are currently enrolled in the organization, 6,552 are playing soccer and 4,386 in futsal, with 7,610 belonging to the youth team and 3,428 being part of senior competitions.

Compared to February 2019, in which there were 9,587 federations, there was an increase of almost 1,500 footballers. According to the figures presented by the FPF, since 2011 there has been an increase of more than 5,000 federated athletes.

The director of FPF Pedro Dias considered that one of the causes for this increase is the improvement of the conditions and the offer for the female practice of the modalities.

“It is important to highlight the serious commitment of clubs, associations and the Portuguese Football Federation to the growth of women’s practice, increasing the offer of competitions and opportunities for girls and women who want to play football or futsal,” he said, quoted on the organization’s website. 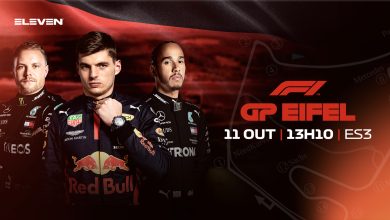