Nuno Artur Silva sold out the first eight dates of his solo “Onde é que eu ia?…” at São Luiz Teatro Municipal and opened six extra dates, which sold out a few days later. He now announces five more sessions, on the 30th and 31st of January and the 1st, 2nd, and 5th of February.

In a show divided into 13 chapters, some more personal and others with a satirical analysis of our society and important events in recent years, the screenwriter, former director of RTP, and former Secretary of State is accompanied by António Jorge Gonçalves to illustrate the assertive comments from him. The “Zelensky” of the XXII Constitutional Government, of which Nuno Artur Silva was a part, manages to make the audience laugh from start to finish, including the ministers and former rulers who have already been to watch the show.

In “Onde é que eu ia?…”, the comedian who does not like to define himself as such – only as a screenwriter – intends to demonstrate that “all tragedies have a comic side”, he declares to Visão.

Tickets for the new dates are already on sale at Blueticket and at the usual places. 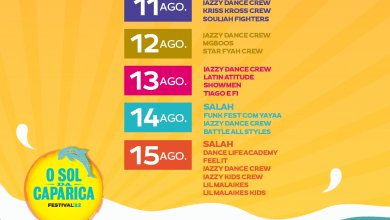 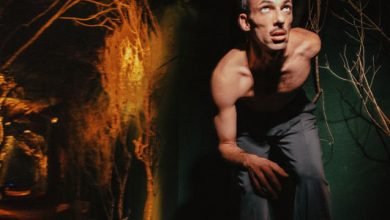 Immersive theater “The Death of the Crow” premieres January 13