Take advantage of the São João campaign and benefit from a direct 25% discount on tickets for the show O AMOR É SO SIMPLES at the Coliseu do Porto Ageas. The discount is valid for all purchases made until the 26th of June.

The campaign is already in effect for any of the presentations between the 14th and 16th of July.
Tickets are on sale on Ticketline and in the usual places. 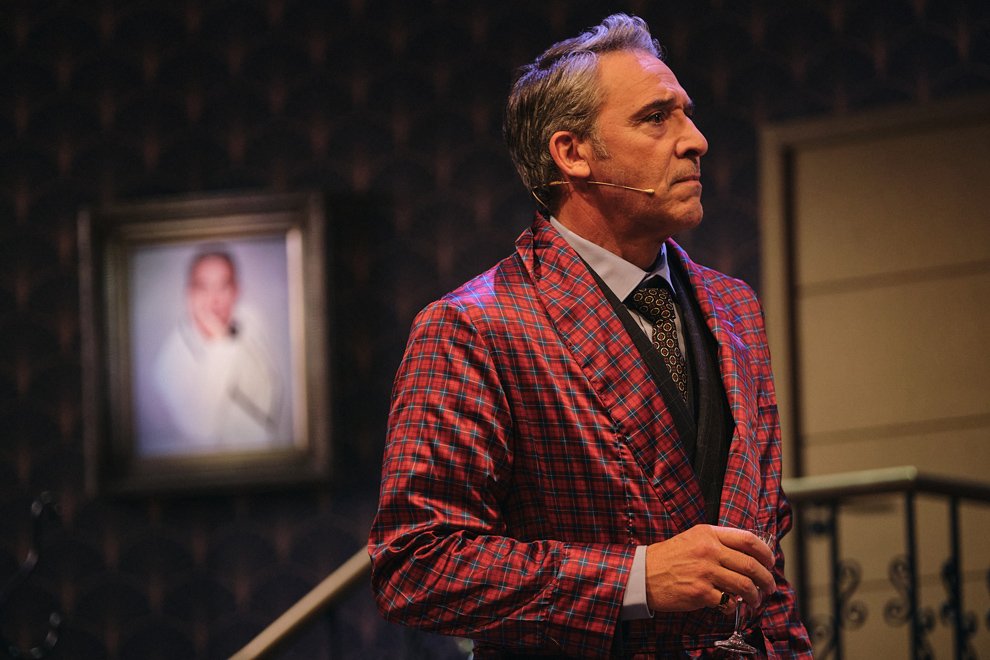 Directed and starring Diogo Infante, O AMOR É SO SIMPLES premiered last February at the Teatro da Trindade INATEL, in Lisbon. On stage for 4 months, it established itself from the beginning as a huge success with the public, having registered successive sold-out performances. On the next 14th, 15th, and 16th of July it finally arrives in Porto for 4 unique presentations at the Coliseu do Porto Ageas. The cast also includes Ana Brito e Cunha, Ana Cloe, António Melo, Cristóvão Campos, Flávio Gil, Gabriela Barros, Miguel Raposo, Patrícia Tavares and Rita Salema. 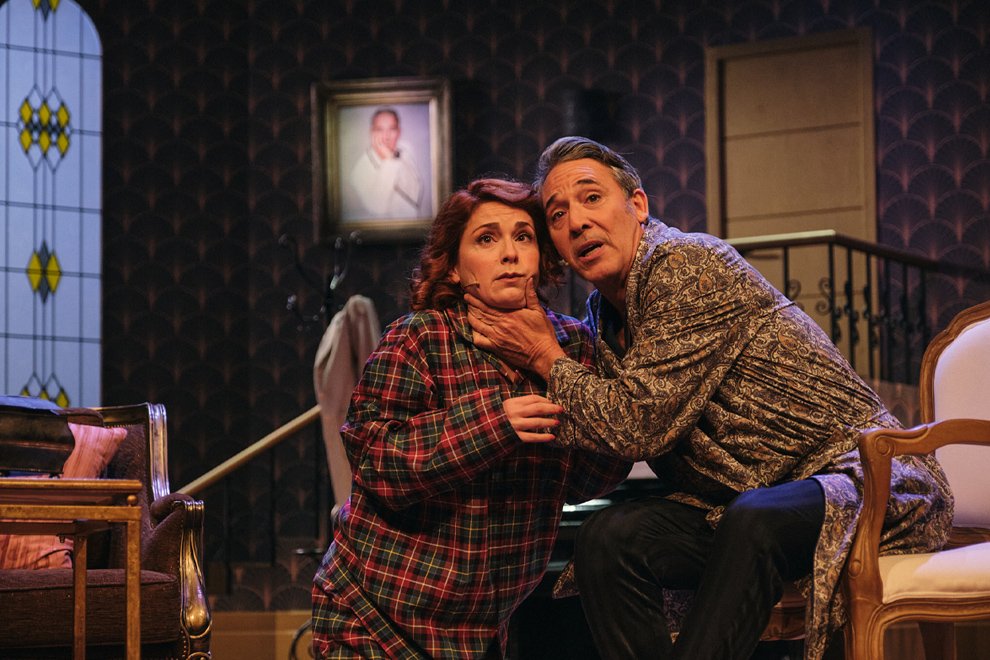 Guilherme de Andrade is a famous actor with a vast legion of fans, who, attracted by his charm and charisma, turn their home into true chaos. In the week before he leaves for a tour of Africa, he is forced to deal with his devoted entourage: his secretary, his ex-wife, a passionate young actress full of ambitions, an unhinged aspiring playwright, the wife of his best friend determined to seduce him, his agent, his producer, the butler, and the housekeeper. Simultaneously, Guilherme feels tormented by a midlife crisis, which insists on manifesting itself whenever he looks in the mirror. Love is So Simple is a delicious and timeless comedy that reflects on the role of fame, love, and the theater itself. 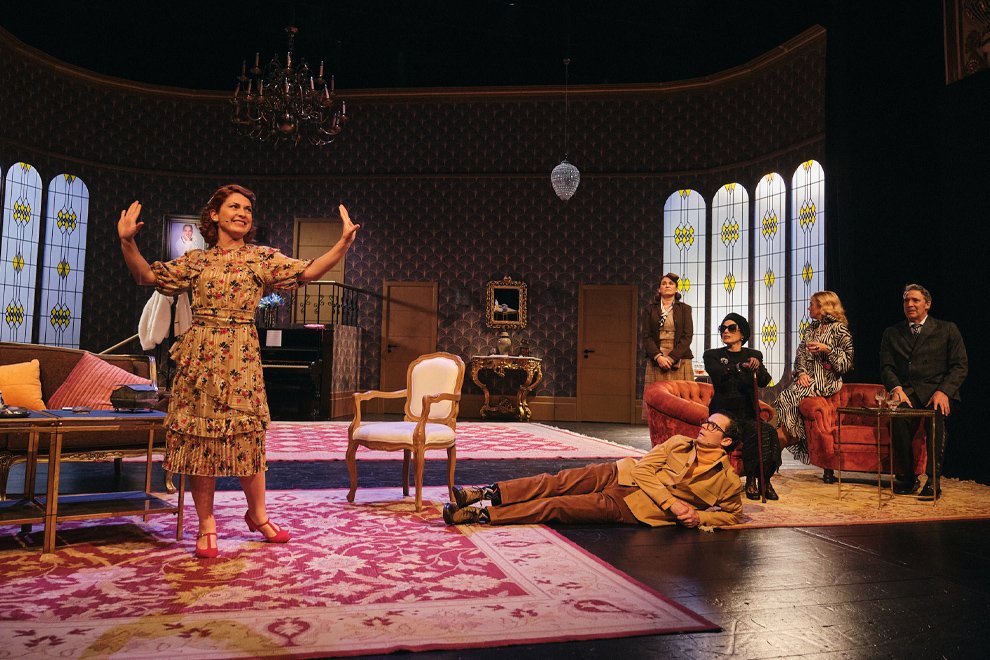 About 500 people attended the 9th edition of BB Blues Fest 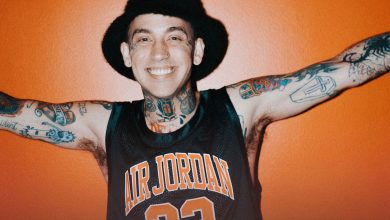 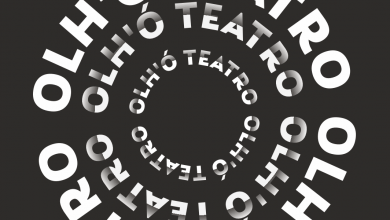