Climáximo and the Gas is Walking Backwards campaign stands in solidarity with climate justice activists who yesterday changed 200 posters of various advertising campaigns, changing them to posters with messages against fossil gas (also called “natural gas”).

This action took place within the scope of the fifteen Fracasso Climático actions and the international call ZAP Games (Zona Anti Publicidade), being the first time that a Portuguese team participates. In Portugal, in a context of climate protests for the end of fossil fuels, with the End to Fossil occupations, the chosen theme was the end to fossil gas. 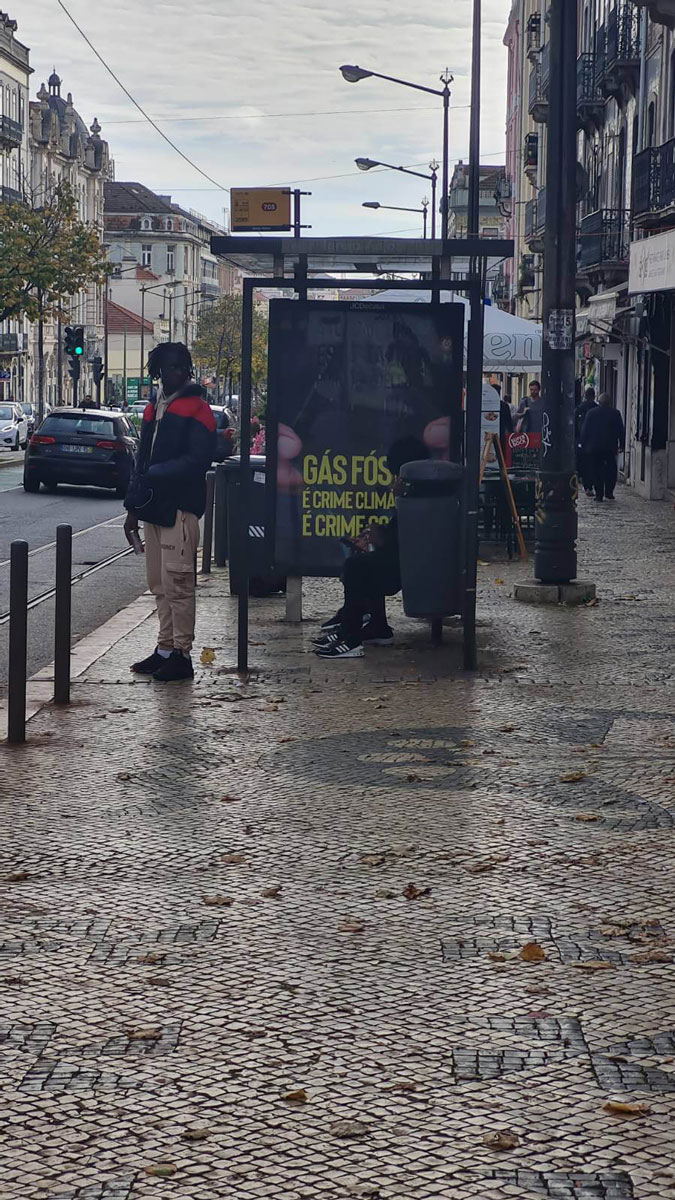 Two hundred advertisements have been replaced by protest posters linking the cost of living crisis and the climate crisis to the record profits of fossil companies in Portugal, in particular Galp, Ren and EDP. Some of the posters also denounce the crime of using fossil gas and how it pushes for climate breakdown. The posters can be found all over the city, from Benfica to Estefânia, in main squares and secondary streets, in avenues and alleys.

The tactic of subvertising practised around the world against the violent advertising industry, is designed to combat the permanent invasion of the landscape and minds of millions of people who are exposed every day to tens of thousands of advertisements, whether walking down the street or on their mobile phones or televisions. The city of Lisbon, like so many others, is completely occupied by advertising to encourage more consumption and persuade society to want what it doesn’t need. 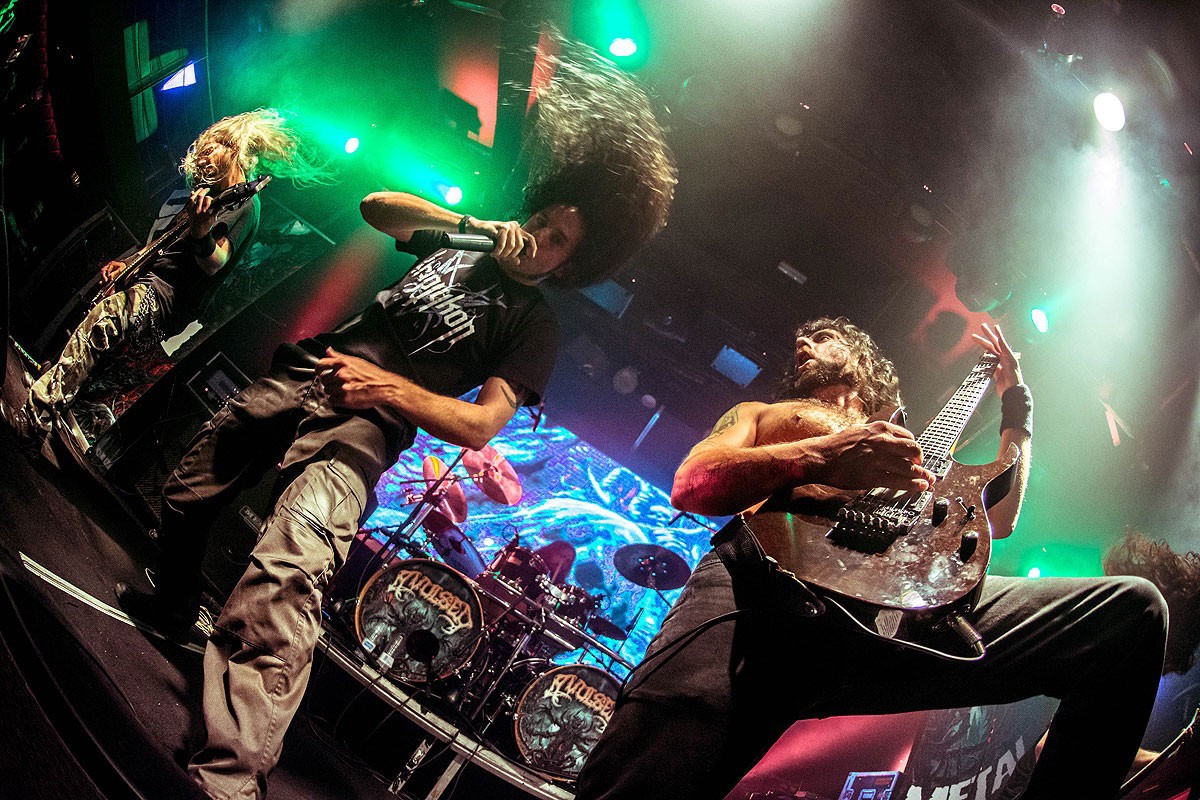 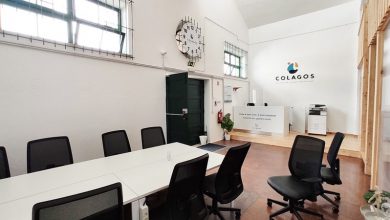 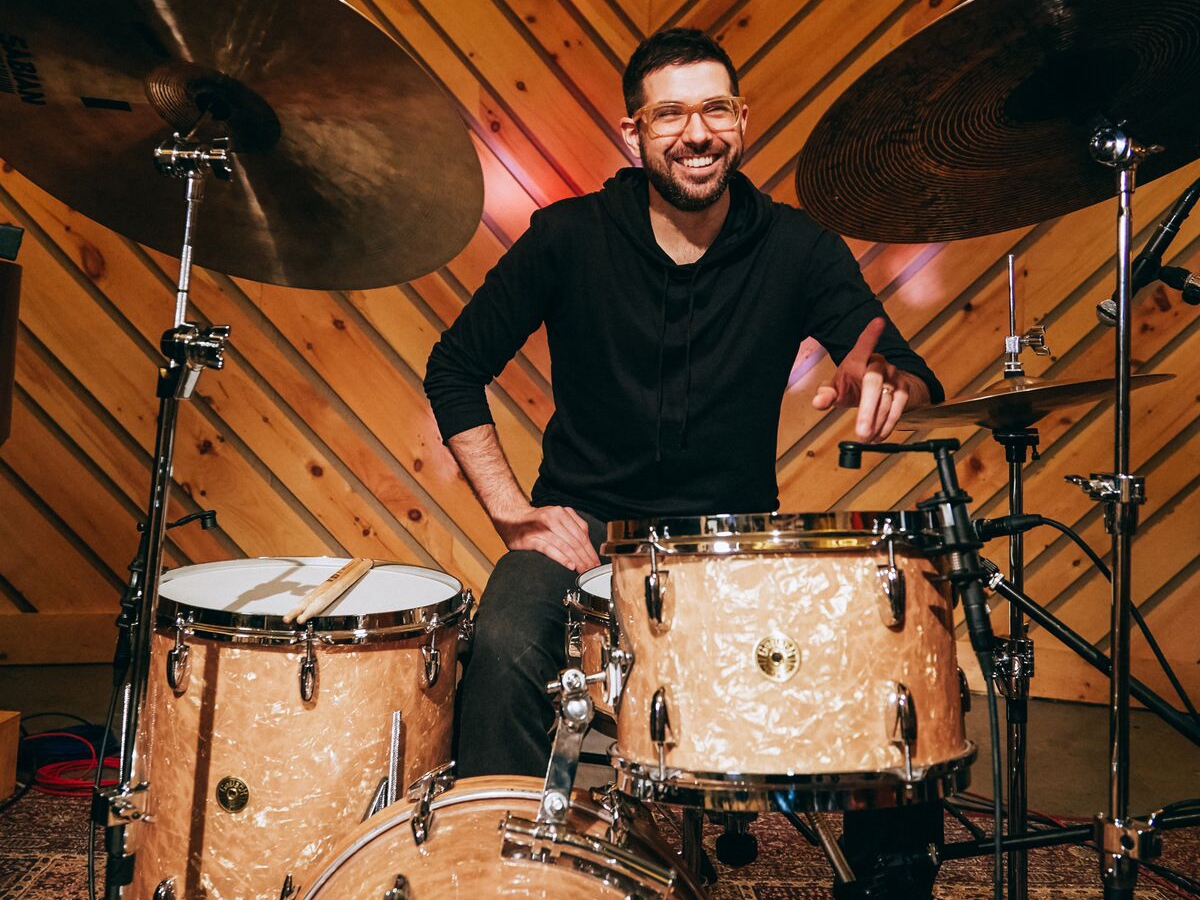 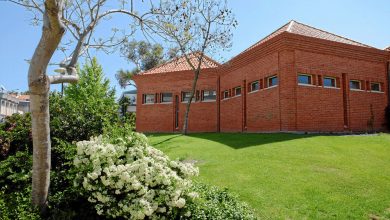