There are news in The Bandstand. Still warm, fresh from the factory, ideal for contrasting with the colder days.

After the first edition is sold out, as of today, November 26, a special edition of the disc is available, this time with artistic photographs of 14 bandstands across the country, by photographer Luís Filipe Catarino (see biographical note below). From these photos and many others that did not have space on the CD, an exhibition will emerge that will accompany ‘O Coreto’ on the road in 2022.

In addition to this new CD, we also have in hand the vinyl edition, which will certainly please lovers of this format. Available in regular stores, both the special edition CD and vinyl can also be ordered online. 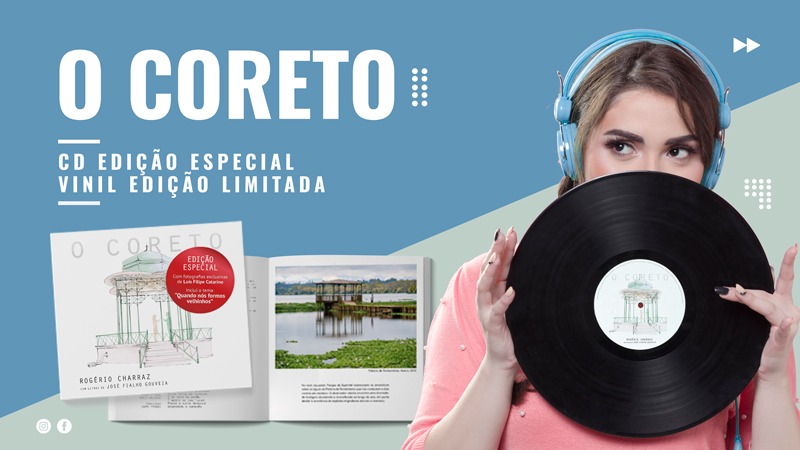 Two new recordings following the release of the single ‘Feita Deste Chão‘, with the special participation of singer Sara Cruz. The video is signed by the director Daniel Mota, who had already been responsible for the filming of ‘Quando Somos Formos Velhinhos‘, which for a year has been moving the country.

‘O Coreto‘, by Rogério Charraz, with lyrics by José Fialho Gouveia and musical production by Luísa Sobral, is an album with a plot inside, to go along the track by track. It tells the love story between Ana and Sebastião, from the moment he decides to leave the city and try life in the village. The background that is always present throughout the album is the inequalities that exist in Portugal due to the desertification of the interior.

Luís Filipe Catarino – biographical note
One of the photographers from the prestigious 4See agency. He has already worked in newspapers such as “Expresso” (where he followed important events such as the crisis in East Timor or the civil war in Guinea-Bissau) and in magazines such as “Volta ao Mundo”. Between 2006 and 2016 he was official photographer of the President of the Republic Aníbal Cavaco Silva and between 2016 and 2021 the official photographer of Fernando Medina, Mayor of Lisbon. 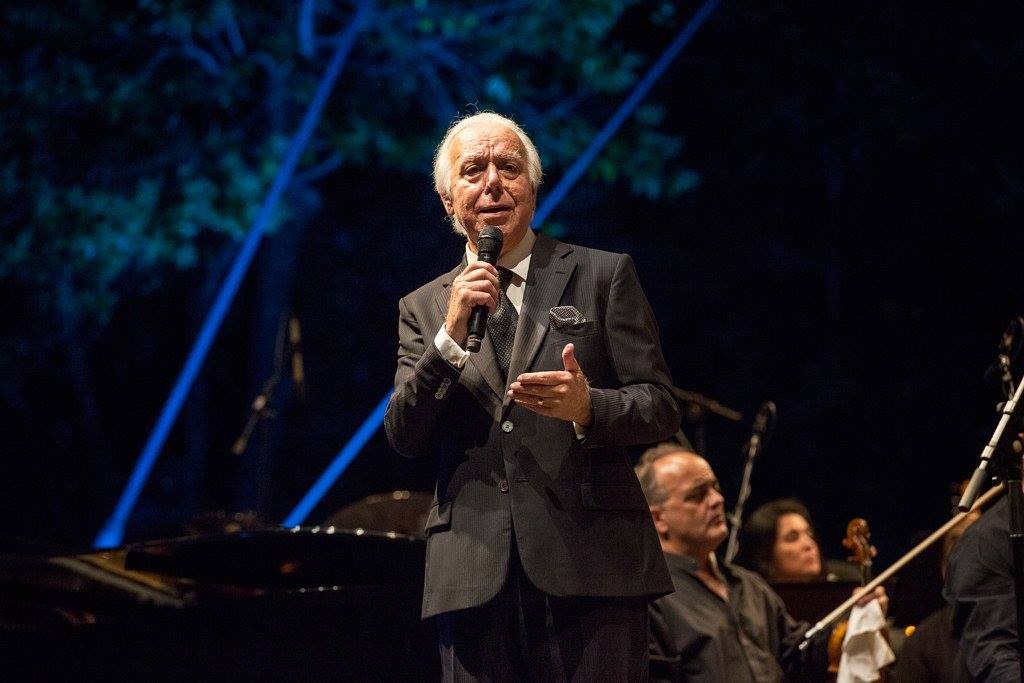 Carlos do Carmo honored in December at the Altice Arena