In Macao, more than 2,000 university students attend Portuguese language courses or Portuguese courses, of which only 7% are from Portuguese speaking countries, according to data we have received.

The number of students in the five courses is about 600, of which about one hundred are from Portuguese speaking countries.

The University of São José informs that of the 334 students of the Faculty of Humanities in the Portuguese language courses only 8 are not local students.

The University of São José also reports that it currently does not have Portuguese language courses at the School of Education and that the students are from Macao, but that it will open next year a Postgraduate Course in Education in Portuguese.

'Indignation with action'. Brigade of the Sea cleans 45 km on the Alentejo coast 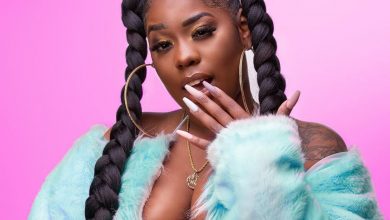 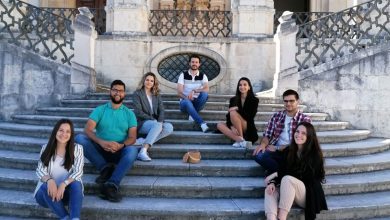 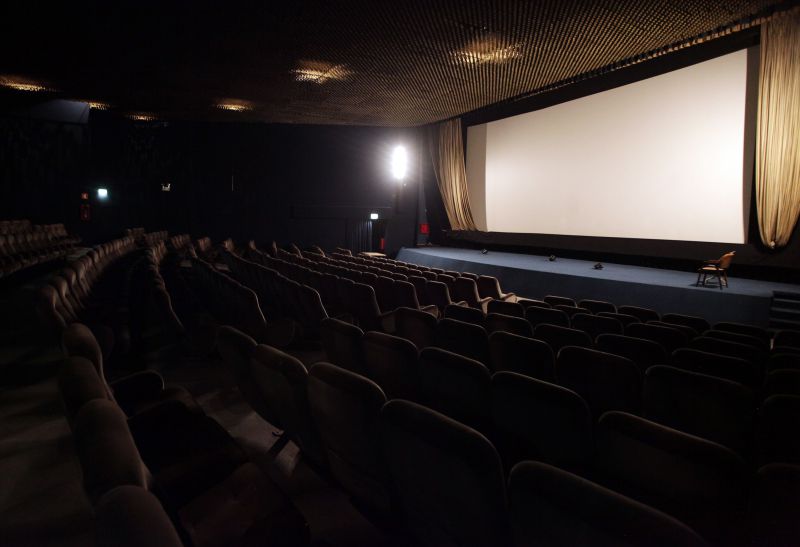