The Portuguese coach leaves the club with “immediate effects”.

Liverpool’s 1-3 away defeat of Manchester United in sixth place in the Premier League was Jose Mourinho’s last game in the club’s history.

In a statement posted on the official website this morning, the red devils announced that the coach “left the club with the immediate ones”.

“The club would like to thank you for your work during your time at Manchester United and you want success in the future,” the statement said.

“A new interim coach will be appointed by the end of this season as the club takes a meticulous recruitment process for a new coach, a full-time coach.”

Mourinho thus leaves Manchester United and after an Old Trafford to succeed a Louis Van Gaal. Since then, he has commanded a total of 144 games, in which we had 84 wins, 32 draws and 28 losses. 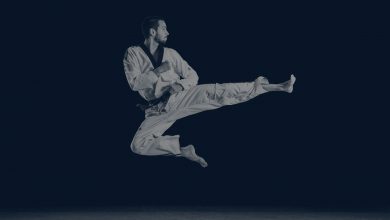 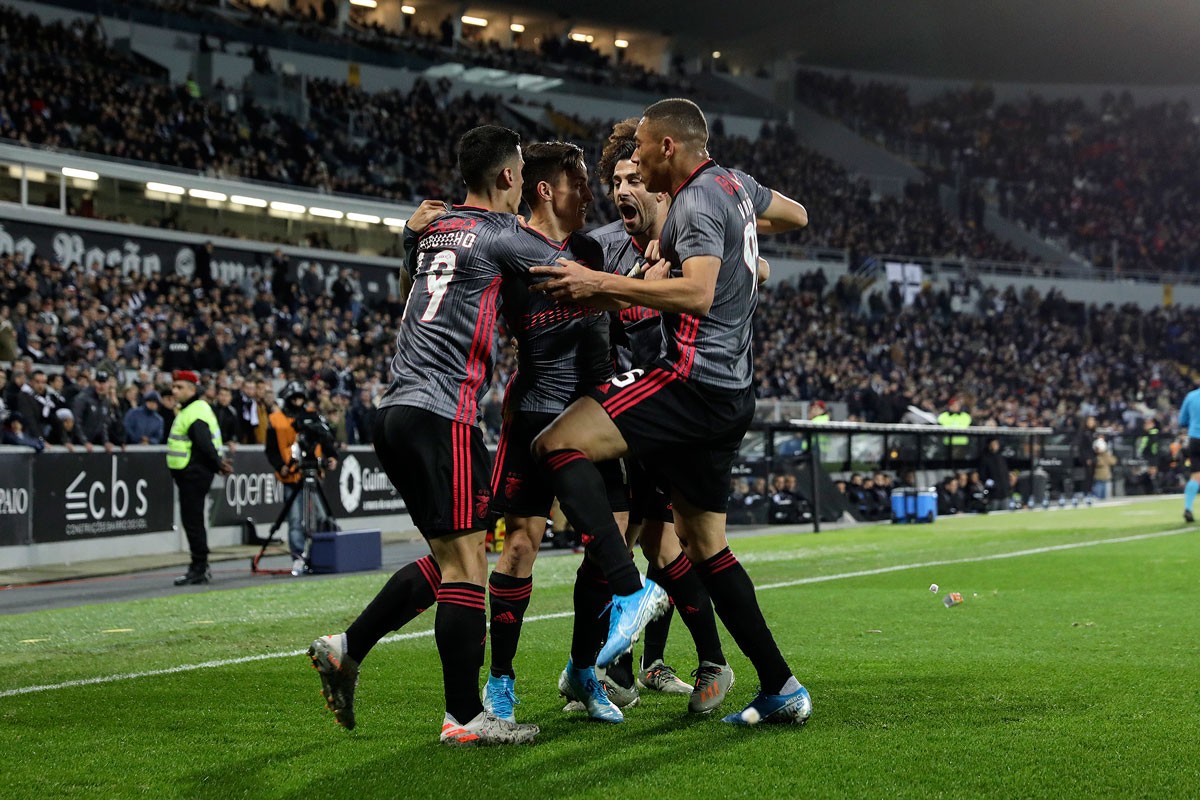