Oliveirense moved to the Benfica field and won by 87-82 in the third game of the playoff final for the basketball champion, and is now in front of the tie by 2-1 and with more possibilities if to sag again national champion.

Only after prolongation was the winner met, the regulation time ended with a tie to 71 points, and the fourth part was marked by a great lack of effectiveness of the two teams.

In the continuation, Oliveirense was stronger and won in the house of Benfica.

The next, which can also be the last, will be on Monday and this fourth match will be again at the Pavilion of Light. 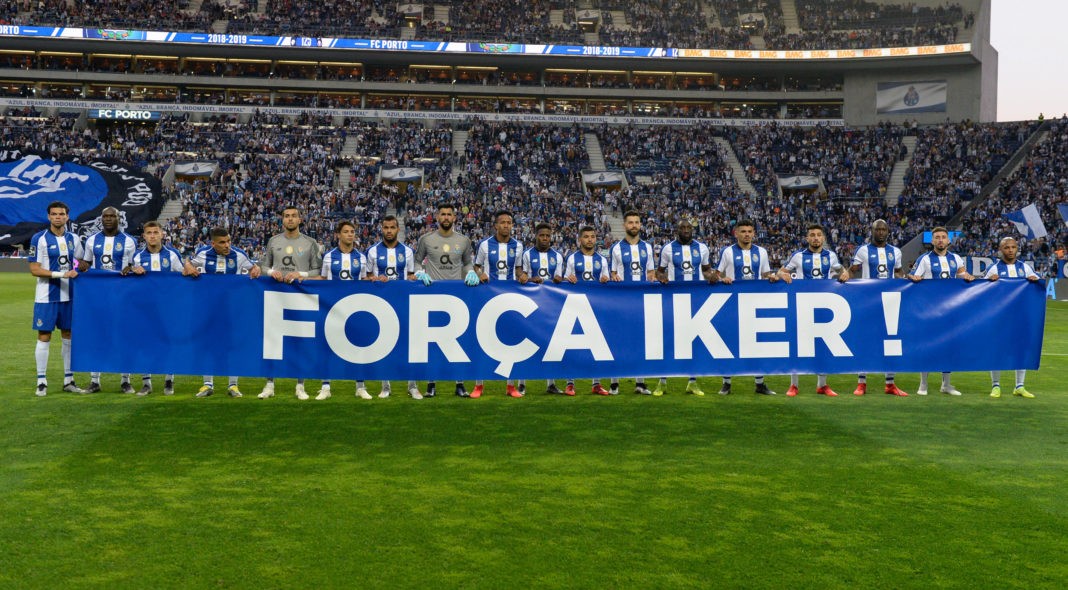 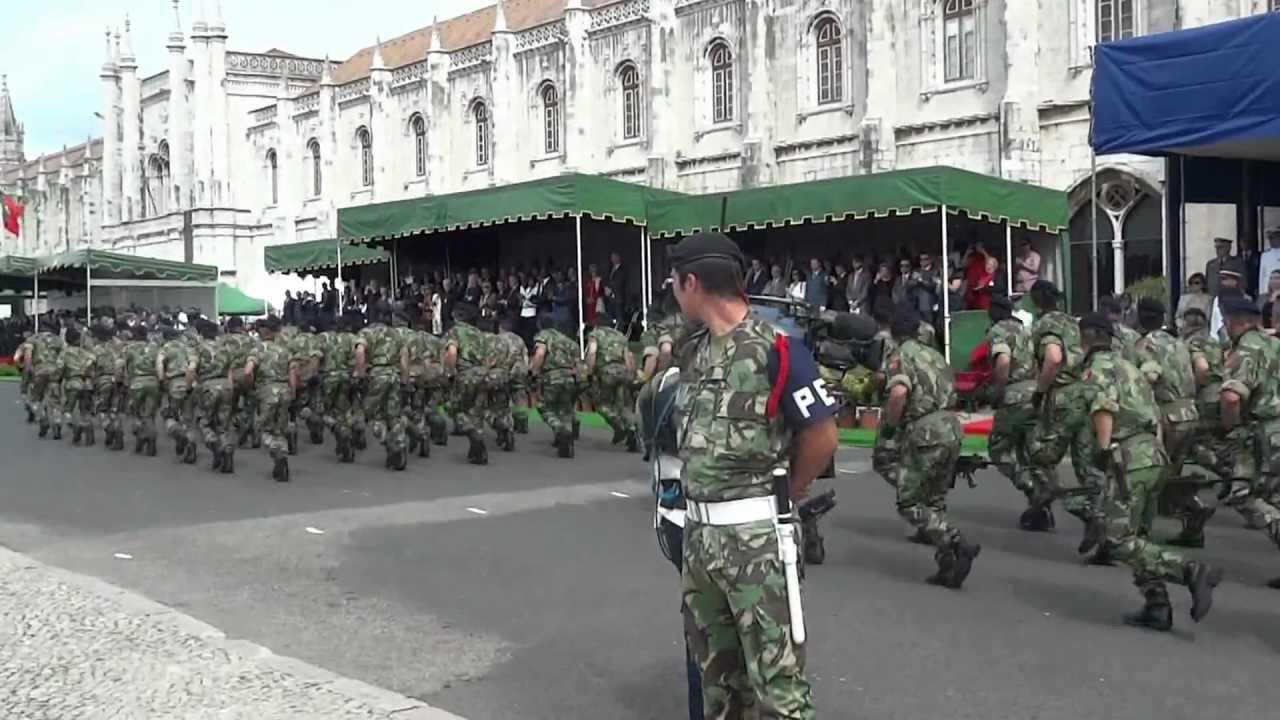