After ten days of festival, which celebrated a quarter of a century, organized by Cine Clube de Avanca, the event – with world premiere of 24 films and screening of 122 works – distinguished the best photography in this film, signed by Felix Von Muralt, while Marie Leuenberger was considered the best actress.

The award for best short film went to the film ‘Sticker’, by Georgi M. Unkovski (Macedonia), and ‘Survivers’, by Carlos Gómez-Trigo (Spain), received a special mention.

The animation prize was awarded to ‘Only a child’, by Simone Giampaolo (Switzerland), and the film ‘Sogni al campo’ by Magda Guidi and Mara Cerri (France), was awarded a special mention in the category.

In turn, the Brazilian short film ‘A Lista’, by Luciana de Oliveira, was awarded the World Premiere Award.

The film ‘Caged Birds’ was also the winner of the D. Quixote Award from FICC – International Federation of Film Clubs, for which Rita Freitas, Konrad Domaszewski (Poland) and Ander Gisasola Herce (Spain) were judges.

Filipe Sambado on the second day of Bairro em Festa 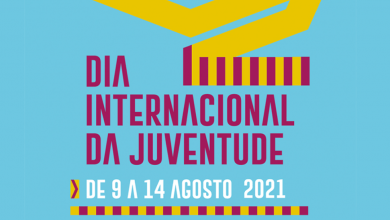 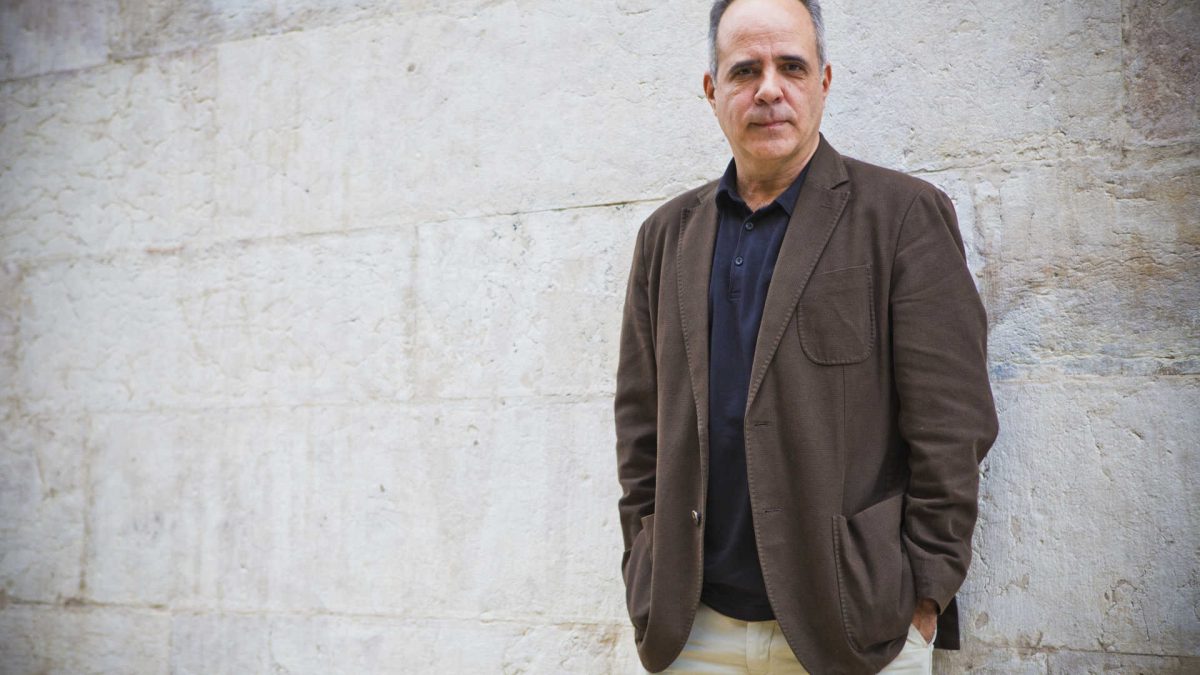