After selling out the first eight dates, Nuno Artur Silva announces six more sessions of his show “Onde é que eu ia?…” at the Sala Mário Viegas at the São Luiz Teatro Municipal. The first session is already on the 12th.

Interrupted in 2015 with the invitation to director of RTP and in 2019 with the appointment to Secretary of State for Cinema, Audiovisual, and Media, it is the third time that Nuno Artur Silva takes forward his stand-up comedy solo, now revised and updated with the impressions of what these last years have been like.

Nuno Artur Silva has a vast experience in his 60 years of life. He wrote for Herman José, was one of the founders of Produções Fictícias and signed multiple comic programs such as Contra Informação, O Inimigo Público, and Os Contemporâneos, was a participant in the political commentary program O Eixo do Mal and, finally, director of RTP and Secretary of State. Now he will reflect on everything and anything else in his new stand-up solo “Onde é que eu ia? …”, accompanied by real-time drawings by António Jorge Gonçalves. 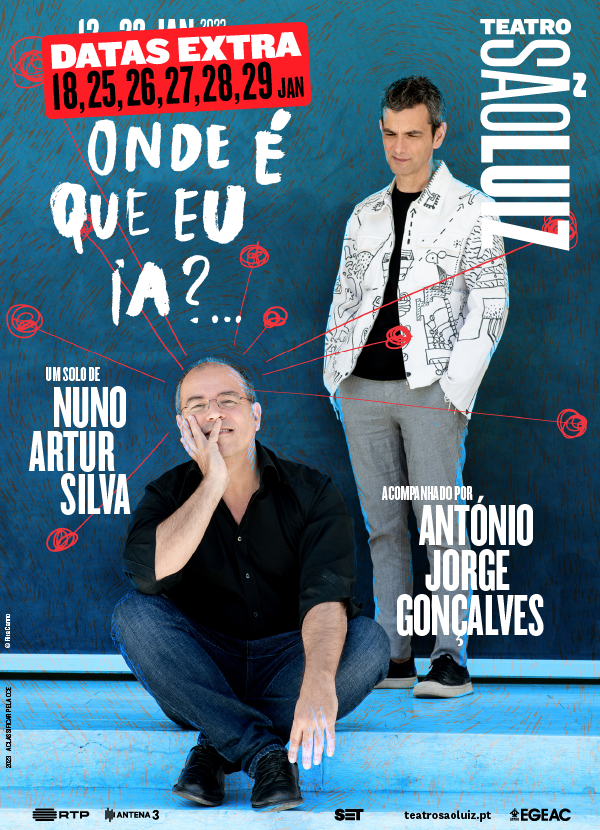 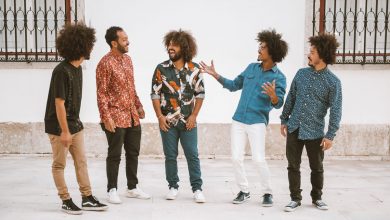 Viva o Samba launch a new theme, with the participation of António Zambujo 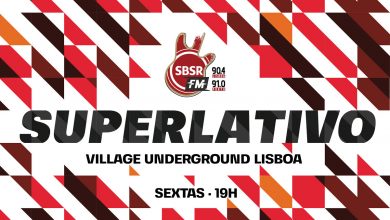 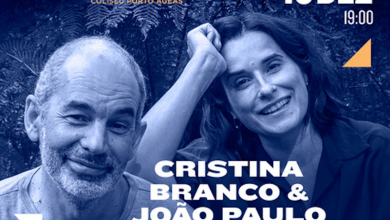 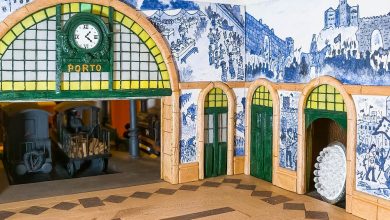 Inauguration of the exhibition “Porto in Miniatures”