Applications from the public and private entities for almost € 1 million for environmental projects in the municipalities affected by the fires of October 2017 run until December 31, according to Santa Casa da Misericórdia de Lisboa (SCML).

According to a statement released today by the SCML, Recomeçar Fund has already opened applications for financial support to public entities, including local and private municipalities that carry out environmental recovery and prevention projects in the areas affected by the fires of October 2017.

This is the third phase of the program, with an available amount of € 926,892.00, and aims to “promote the implementation of environmental initiatives, whose applications cover the areas affected by the October drama of last year,” says SCML .

“The financial support provided by the Recomeçar Fund aims, on the one hand, to respond immediately to the environmental and forestry requalification of the areas consumed by the October flames and, on the other hand, to contribute to the preservation of limited resources, through preventive initiatives in the control of the forest and reduction of combustible material in the many parishes that have seen part of their natural heritage destroyed “, reads in the note.

The Recomeçar Fund was created by SCML, with a budget of almost four million and five hundred thousand euros to apply in the counties affected by the fires of October 2017.

The first measure, totaling 2.5 million euros, consisted of financial support for 11,500 children and young people from households receiving first-degree family allowance, living in parishes in the 50 municipalities affected by the October fires. each child received 220 euros during the month of September to support school expenses at the beginning of the school year.

The second measure of the program aims to support young associations by providing financial assistance to associations promoting the development of areas and people affected by fires and has a total of EUR 1 million available.

According to SCML, “the current analysis” of applications for this support is currently underway.

The Recomeçar Fund, managed by SCML, the Social Security Institute and the National Association of Portuguese Municipalities, is made up of the proceeds from the net results of the exploitation of the state social games, attributed to SCML, sold in the week of December 16 to 24, 2017.

In the third measure of the Recomeçar Fund, the Santa Casa also has as partners the National Civil Protection Authority (ANPC) and the Institute for Conservation of Nature and Forests (ICNF). 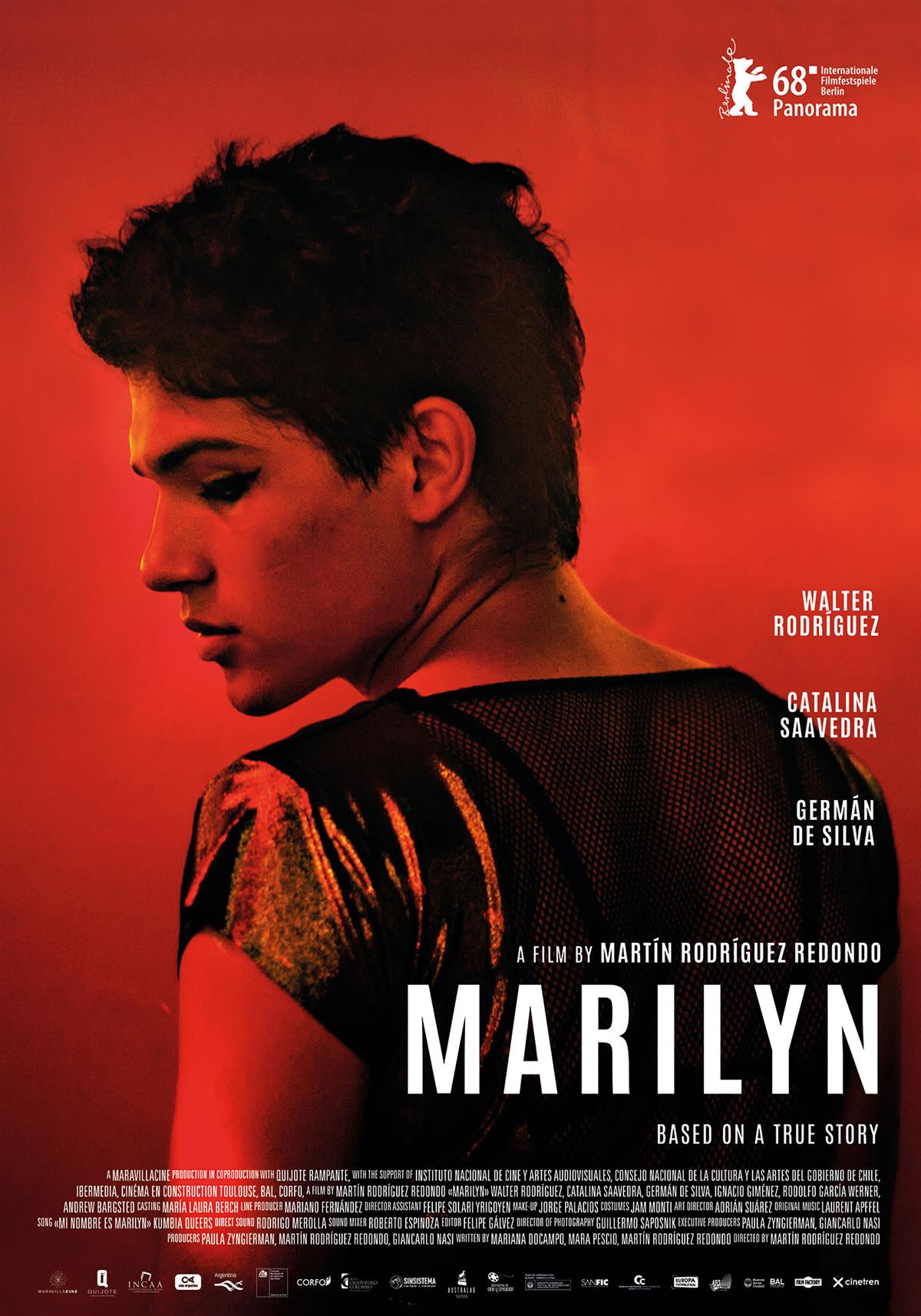 The Best Feature Film of Queer Lisboa was the work ‘Marilyn’ 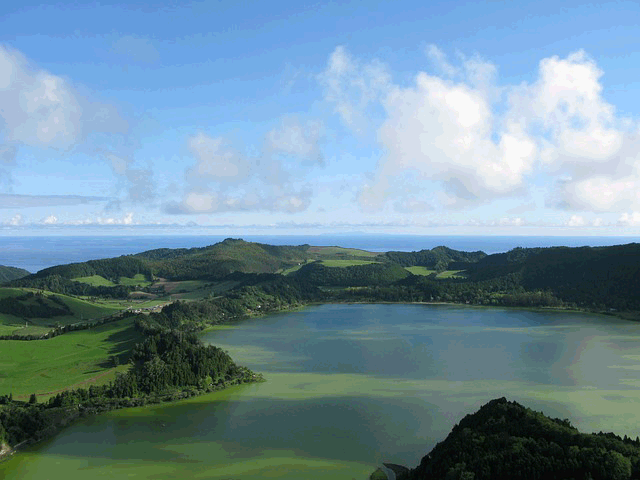