The composer Emanuel Pimenta premieres the electronic opera ‘Metanoia’, in the Monastery of Batalha, on November 17, a creation around the end of the idea of war, to mark the one hundred years after the end of World War I.

A Brazilian with family ties to Portugal and currently residing in Switzerland, Emanuel Pimenta, 61, created a show to mark the centenary of the Armistice at the invitation of the director of the monument.

“We wanted to do something different, to have a very big impact, to mark the story,” the composer explains.

The result was ‘Metanoia’, a term that comes from the Greek and means ‘beyond thought’.

“The question of war finds a very strong echo in the human conflict Why do people come into conflict? Hence the meaning of the title of the play, ‘Metanoia’, it is about the sense of consciousness. When we take a step back, and when we are aware of each other there is no conflict, because we understand each other. ”

The electronic opera will be presented in the church and in the two cloisters of the Monastery of Batalha, “a fabulous space” that leaves the composer “without air”.

“It’s stunning,” says Emanuel Pimenta, who organized ‘Metanoia’ in line with the creations he signs since the late 1970s.

“This work is consistent with what I have been doing for many years, I have more than 50 CDs, more than 200 compositions … Since the end of the 70’s, there is a coherence, a thread.

The new opera reflects this: it is organized in three movements, involving a solo by the British cellist Audrey Riley, seven films that recall the history of art in the last 500 years and, finally, a song “a cappella” of the Portuguese-French blown Laetitia Grimaldi.

“Then there’s the most important part of this opera: it’s cheese, bread, wine, olive oil …”, Emanuel Pimenta jokes, remembering the final invitation made to the public to celebrate the peace in the Adega dos Frades of the Monastery of Batalha, which functions as an “element of human consciousness”.

“It is an opera for interior voices, where fragments of Fernando Pessoa’s poems, written between 1914 and 1930, begin to appear in the midst of the images. which is coming up in the middle of that rather strange world. ”

It is from this world that Emanuel Pimenta wants each spectator to find his own universe.

“This opera is a personal discovery, each person will find his / her world there.” All life is fantastic, but you can not know everything, to read all the books, to see all the movies, to visit all the sites. partial “and, therefore, here,” each one must find his way “. In that and in this world.

‘Metanoia’ premieres at 19:00 on Saturday, November 17, at the Monastery of Batalha, with free admission.

Warriors massacred the entire 'battle' and only missed the final blow

US congratulates Angola for 43 years of independence 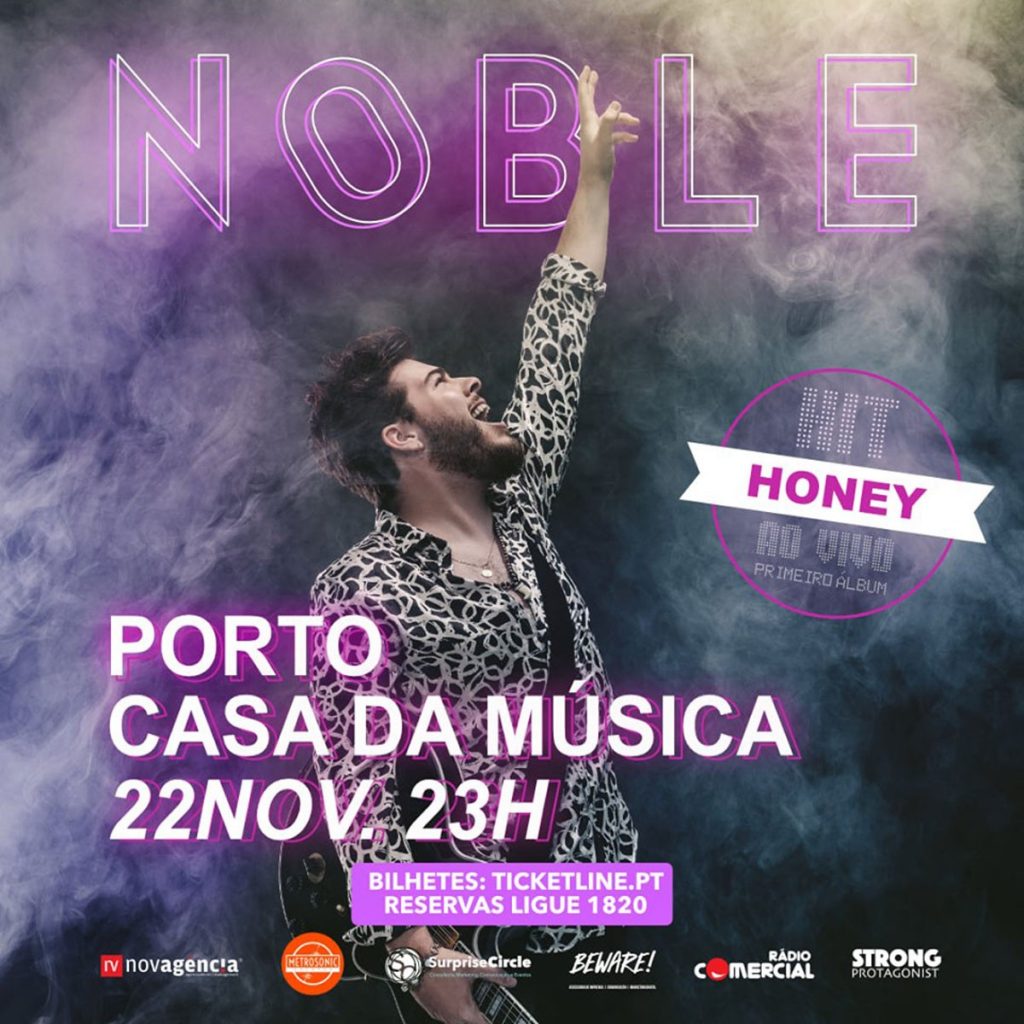 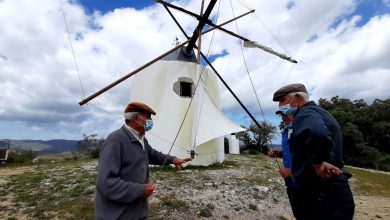