Based on Android 12, the new ColorOS offers a clean and inclusive user interface with smoother performance

OPPO today officially unveiled its Android-based customization entitled ColorOS, ColorOS 12. In order to offer its users a harmonious experience much closer to Android 12, ColorOS 12 presents a more inclusive and completely new user interface, smoother performance and advanced features that help to increase your everyday productivity, as well as help you achieve a better work-life balance.

With this announcement, OPPO officially unveils the public beta version of ColorOS 12 to its global users, becoming one of the first original equipment manufacturers (OEM) to have its OS running on Android 12. Embedded first in OPPO Find X3 Pro 5G in Indonesia and Malaysia, OPPO plans to extend it to more models, covering more countries and regions in the coming months.

Inclusion is now a central theme.
With a presence in 68 countries, being part of the lives of 440 million users around the world, inclusion has been a central theme in the creation of ColorOS 12. Based on OPPO’s Infinite Design concept, which is characterized by being Lightweight, clean and highly customizable, the new version of ColorOS offers a more inclusive experience and comes with a smoother range of icons, animations and information adapted to different languages ​​and a structure that can be adjusted to different phone formats.

More fluid and harmonious experience that allows for greater productivity
Offering users a fluid and harmonious experience has been one of the priorities of OPPO’s R&D and Innovation Department and the new ColorOS 12 emphasizes both comfort and strength. Thanks to code decoupling efforts that have long been taking place, ColorOS 12 has made some progress in resolving lags and flickers after prolonged use, especially with regard to anti-fragmentation and smart resource allocation, resulting in a low rate. system aging of 2.75% over 3 years, an average of 30% less memory footprint and 20% less battery consumption[1].

Responding to your visual intuition, the Quantum Animation Engine adopts over 300 enhanced animations to achieve the most natural looking animated effects. By mimicking the physical habits of endurance, inertia and recovery, the functionality makes the overall user experience more fluid and more in line with the cognition and habits of the human brain, resulting in a more realistic and intuitive experience.

Privacy Priority: No Tricks and Focusing on the Basics

OPPO has been attentive to feedback from its users and prioritizing privacy on ColorOS. ColorOS 12 delivers all the enhanced security and privacy features of Android 12, including Security Control Panels, Approximate Location Sharing, and Microphone and Camera Indicators, allowing users to control their own privacy with clear menus and buttons and visible. In addition, it maintains the appreciated features developed by the OPPO team, such as the Private System, Safe Safe and Apps Blocking, among others.

Knowing that privacy for users is about maintaining transparency, OPPO has been improving data compliance through storage and process. With servers deployed in various locations around the world, OPPO ensures that user data is kept on nearby servers, saved as unformatted text and transmitted via a patented protocol.

With privacy certifications from respected organizations such as ePrivacy and ISO27001, the company implements third-party oversight in the area of ​​data security to ensure day-to-day process compliance.

A system that is open to Android programmers
Sharing the common value of a healthy mutual exchange with our Android partners and contributing to the creation of a culture of openness and technological exchange in order to improve both platforms, ColorOS incorporated many basic Android features, but equally , ColorOS has inspired the customizable trend in Android 12, such as the Theming in Material You system. Another fantastic example of this exchange is the ColorOS Clone Apps functionality that is now appearing in Android 12.

ColorOS 12 Upgrade Plan
OPPO will first make the public beta version of ColorOS 12 available in Indonesia and Malaysia on OPPO Find X3 Pro 5G. Launches will continue step-by-step in other countries and on additional devices throughout 2021 and into the following year. OPPO’s goal is to make ColorOS 12 available in more than 110 models with 150 million users.

The best of both worlds

Consumers over 65 invade online and grow 240%

The best of both worlds

Consumers over 65 invade online and grow 240% 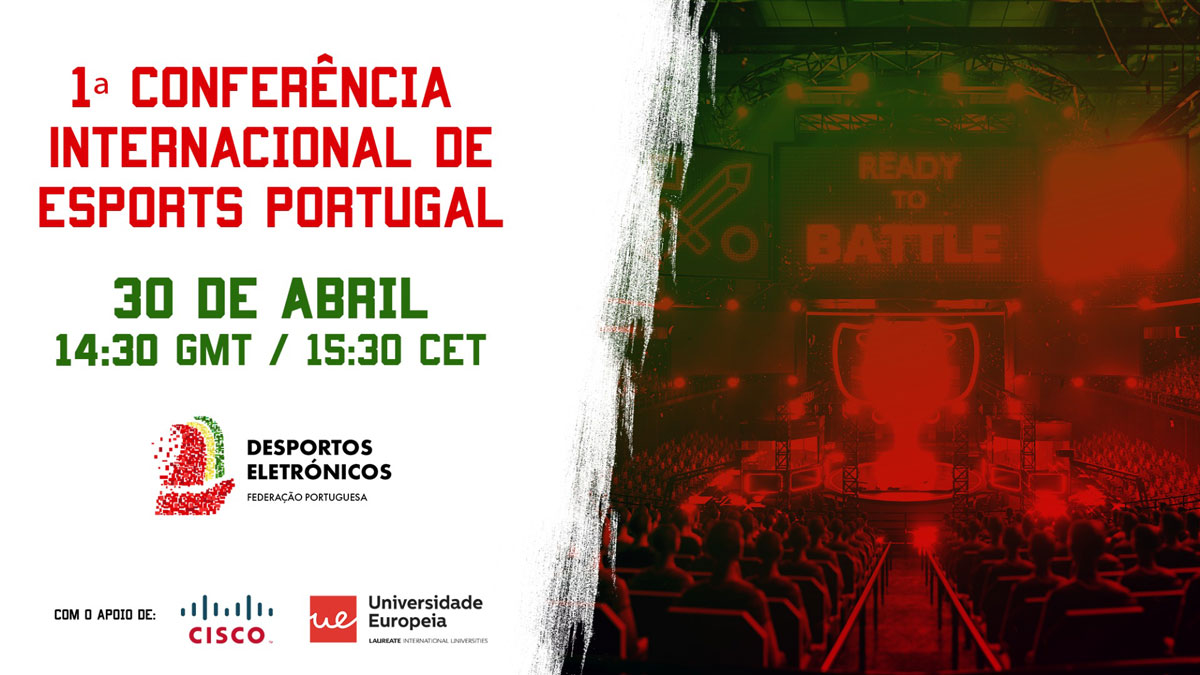 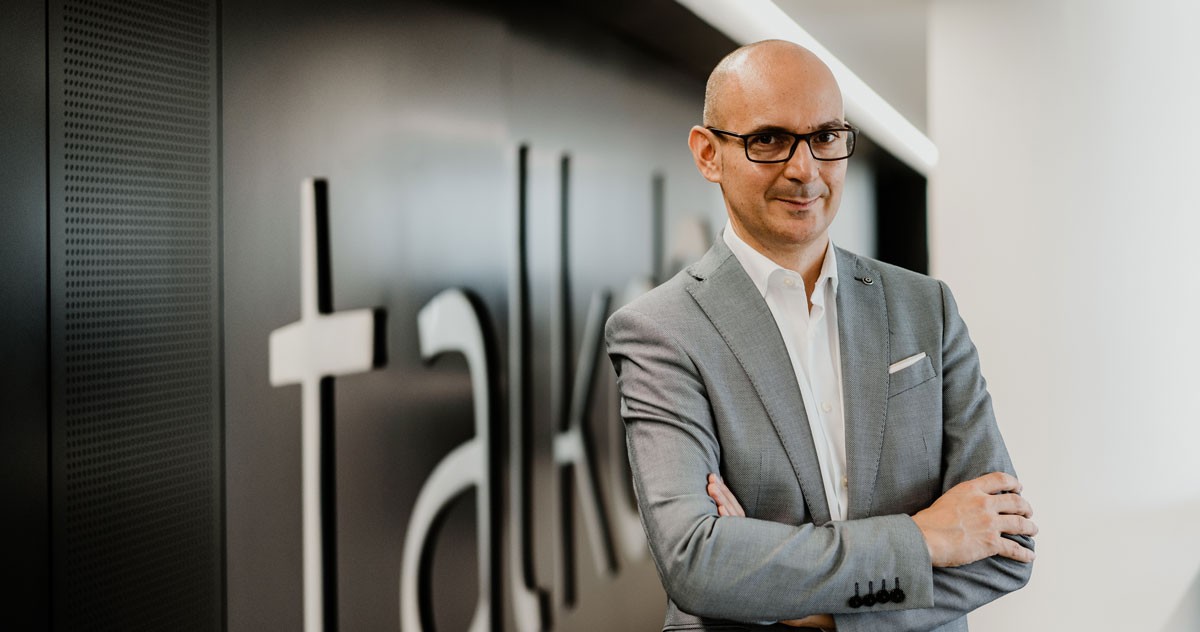