The Imparáveis Tiroliro & Vladimir is a CD to be released these days, more precisely, the 21st of January, bringing together a lost and unpublished repertoire – prior to the phenomenon of “Portuguese rock” – created by Gimba and Jorge Galvão in the 70s, when both were still teenagers. Around 1985, when bassist Nuno Faria joined them, the group would change its name to Os Afonsinhos do Condado.

After the unmistakable “Onde Foste Tu?”, the album’s first breakthrough, here comes the second single “As Pessoas da Vila”. Having as a motto one of the oldest reflections of humanity – Life is not just bread! – this song is a true hymn to leisure. Thus, in a small village, a metaphor for the whole world in which we are always running, the poor character “João”, who just strolls along the beach and, in fact, does not care about anything, ends up seeing his stubborn but profitable laziness rewarded.

Here’s one of the first songs – if not the first – from the young duo. Fast-paced, with influences from the acoustic folk of Paul Simon or Lennon/McCartney, this is a naive story with a happy ending, ending the world (the village) in a climate of peace and love. It is one of the best examples of the naivety contained in some of the album’s lyrics, given the young age of the authors. It is also one of the hallmarks of the duo’s acoustic sound, with voices and whistles mixed in joyful harmonies, accompanied by the two frantically strummed guitars. In this version, it is possible to hear the double bass of guest Francisco Silva, as well as the voices of Inês Santos and Pedro Lopes, replicating a Go away, bummer! shouted by the still enraged populace.

For those who want to see the guys in action, they will be at Titanic Sur Mer, in Lisbon, for the launch concert on January 28 at 10:30 pm.

The music video, made by the New Zealand duo G&G, is already running on the usual screens, and those who miss the launch concert also have the opportunity to see the band live (in which drummer Mário João Santos – drummer for Fausto – and bassist João San Payo, leader of Peste & Sida) at FNAC in Lisbon in February: in Chiado on the 5th, in Cascais on the 19th and in Colombo on the 26th. The dates of the appearances in Porto will be announced in due course.

This disc is the result of a curious brain archaeology work, as there was no record of these songs. All the cassettes recorded at the time, including the one from his first concert (the “Full Moon Concert”, on July 20, 1978, in Lagos, opening for the Go Graal Blues Band, by Paulo Gonzo) disappeared over time, as well as any blocks or notebooks with written letters. The (good) memory of the two managed to recover twenty-two of these songs, eighteen of which are part of the CD. 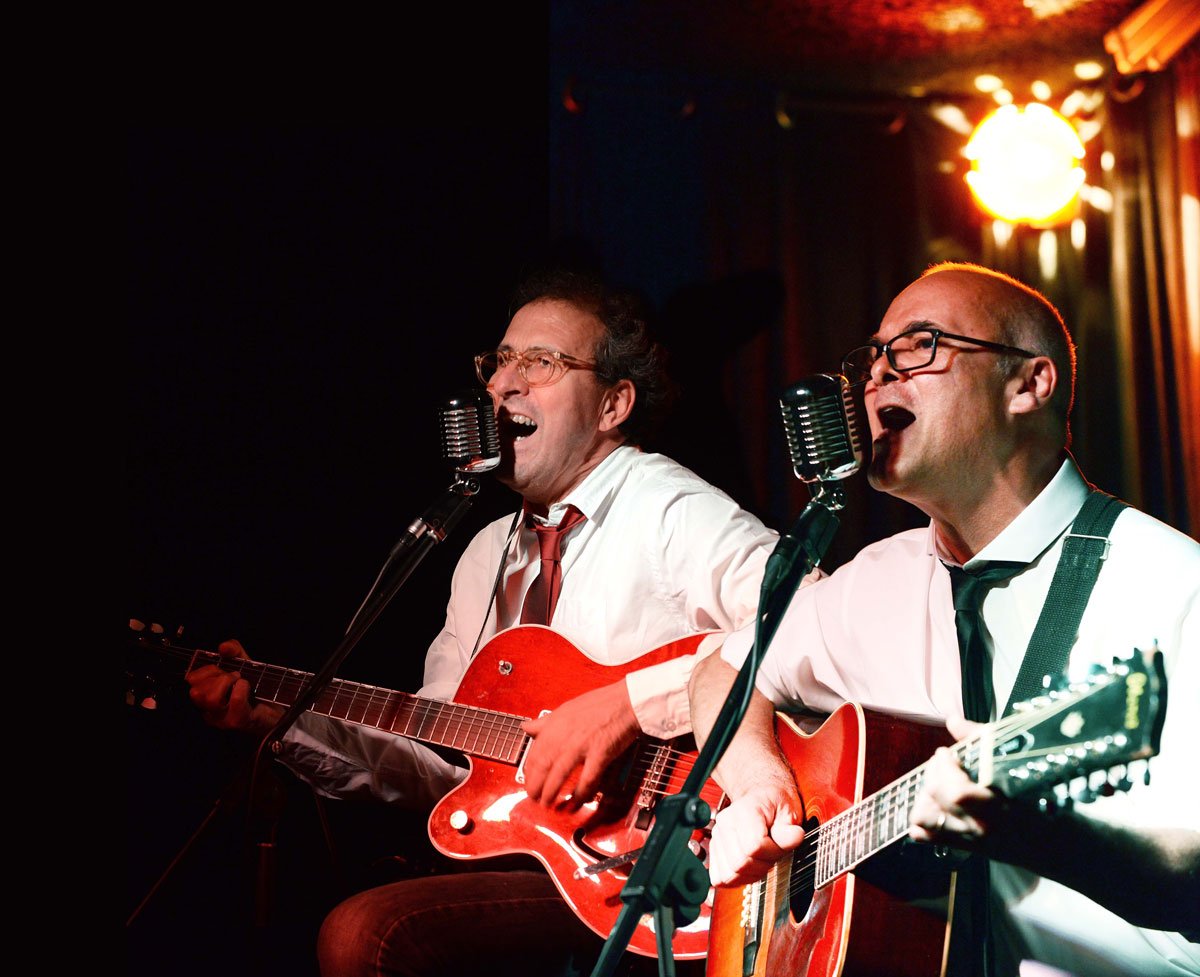 If on the musical composition side, there is already a certain maturity, resulting from various influences of the time (from the intervention song to progressive rock or punk), it is obvious, from the lyrical point of view, some naivety typical of the age (the boys were still teenagers…), with references to high school, loves or an idyllic world of peace and love. Interestingly, some ideas held up well in the temporal hiatus, resulting in very current themes, such as the vision of a bike lane in the heart of Cais do Sodré (Sunday on a Bike), the unavoidable stress of modern life (As Pessoas da Vila), or this “Onde Foste Tu?”, which ends up being an ecological reflection and a call for attention to the destruction of the planet.

“Os Imparáveis” was produced, recorded and mixed by the two authors and counts with the participation of some friends – from the beginning Nuno Faria himself, on double bass – Gui (Xutos e Pontapés), on saxophones, or Paulo Marinho (Sétima Legião/Gaiteiros de Lisboa), who plays the unmistakable bagpipes at the beginning of this single, whose video was directed by Jorge Galvão. Fausto Ferreira (electric piano), Luís Gaspar (drums), Nuno Reis (trumpet), Franciso Silva (double bass), Pedro Lopes, Inês Santos and Violeta Galvão (additional voices) complete the lineup of guest artists. 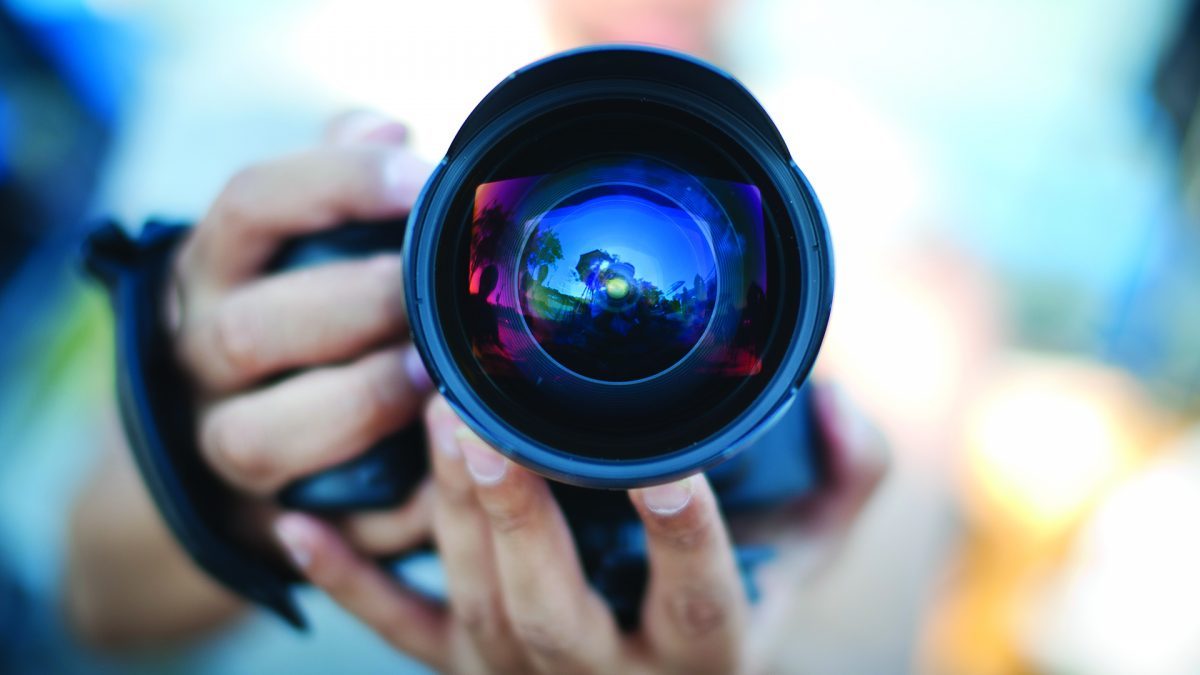 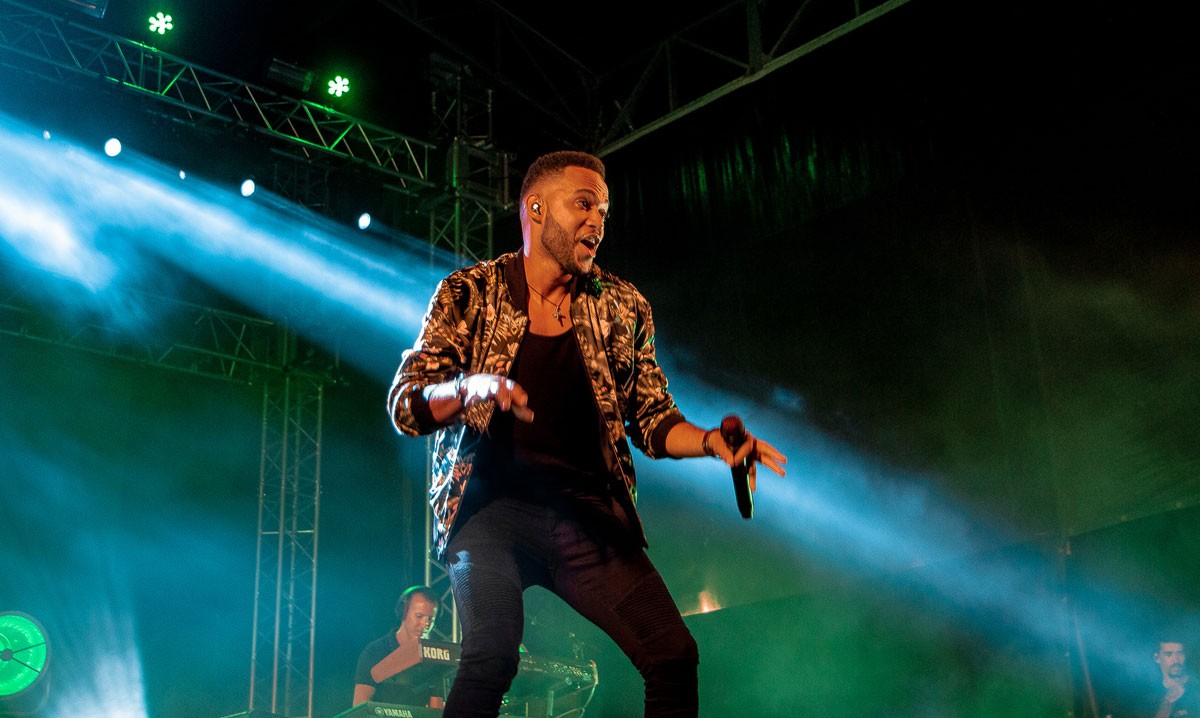