After the big nights with Diogo Piçarra and César Mourão, yesterday it was the turn of the group Os Quatro e Meia to take the stage at Largo da Sé in Faro for another night of Festival F.

The full house concert started around 10 pm with the song “A Manta do Teu Coração”, Os Quatro e Meia managed, as always, to infect the audience with their energy and get everyone to clap to their rhythm.

The Portuguese band sang several original songs, among them “O Tempo Vai Esperar”, a theme that gives name to their next album that will be released in September this year. The song “Canção do Metro” was dedicated to all technicians, producers, and all professionals in the world of art and spectacle, as no concert could be done without their effort.

Currently with six elements, João Cristóvão Rodrigues, Mário Ferreira, Pedro Figueiredo, Ricardo Liz Almeida, Rui Marques and Tiago Nogueira, Os Quatro e Meia seek, in a relaxed and well-disposed way, to confer new looks and sounds in the composition of songs made in the language of Camões. As they claim, “every day is a good day, simply, some are more work to be than others“.

Their new album “O Tempo Vai Esperar” will be released next month and will be presented on September 22nd at the Convento de S. Francisco in Coimbra.

You can also watch many shows by your favorite artists, today the singer Aurea will perform, next week Moonspell, D.A.M.A, Herman José and Pedro Abrunhosa will perform.

The following week we will have Fernando Daniel opening, Xutos & Pontapés, Agir and The Black Mamba. Then it will be the turn of Sérgio Godinho, Carolina Deslandes & Jimmy P, Luís de Matos and António Zambujo.

In the last week of Festival F, it will be the turn of Salvador Martinha, Tiago Nacarato & Bárbara Tinoco, Piruka and Miguel Araújo to take the stage.

The media partners Rádio Comercial and TVI have, in recent years, taken Festival F to those who cannot travel to Vila Adentro, in Faro, through permanent coverage of everything that happens in these 3 days of the biggest music festival and Portuguese culture. 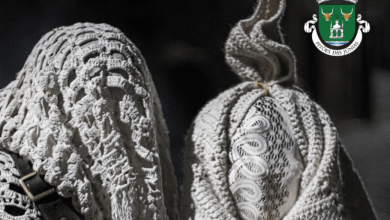 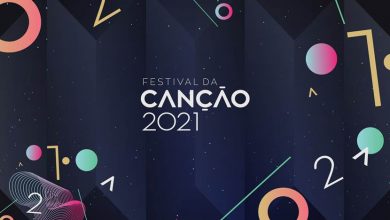