The Ourém Castle, in the district of Santarém, hosts the dance show ‘Vagar’ in August, a project by the choreographer Marina Nabais, which for one hour expects the public to feel “the heart slowing down.”

The show, which is part of Rede Artery – a project that creates and circulates shows in eight municipalities in the Central region – will take place in Castelo de Ourém from 03 to 05 August at 9.30 pm in an initiative that brings together professional and local artists.

‘Vagar’, with artistic direction and choreography by Marina Nabais, had the challenge of inhabiting the castle, which is two kilometers from the center of the city, and creating a show from the theme “New times”, said the choreographer.

Between three walls of the castle, “three girls, a lord who is a philosopher, an accountant and a person who works at the Senior University” of Ourém join two professional interpreters to set up ‘Vagar’, a spectacle that seeks to work on speed and the time in contemporary society, having as a bibliographical basis the book ‘Society of Tiredness’, by the philosopher Byung-Chul Han.

“The book speaks of what we are living, of everything being possible, of living more, of all of us having immense projects, but instead of helping us generate existential crises and problems,” said Marina Nabais, considering that the show ends talk about the need to “find time, to have space” in everyday life.

In this sense, the show ends up addressing the speed at which people are sometimes subjected in contemporary society.

Without moralities, ‘Vagar’ aims to be an hour when people “can be attentive, feel the heart to slow down, can feel their own breath and enjoy a lot of that time, at least here,” said the choreographer .

In addition to addressing this issue of contemporary society, the project also works on the relationship with Ourém Castle, which should go to works after the show, invoking “times without speaking of any time” in a space that has already been inhabited, but has an almost timeless charisma.

In the creative process, the inhabitants of Ourém who participate in the show worked “actively” the movement and the theme presented.

Without stage, the spectacle counts on light design and a work of sound reconstruction that “will suggest spaces and create spaces”, having been recorded sounds of the own castle – of the wind to the water of the cistern, passing by the swallows that inhabit the monument.

Under the Rede Artery project, coordinated by the Theater and the Center for Social Studies of the University of Coimbra, three more premieres are planned this year, in Fundão, Figueira da Foz and Guarda. 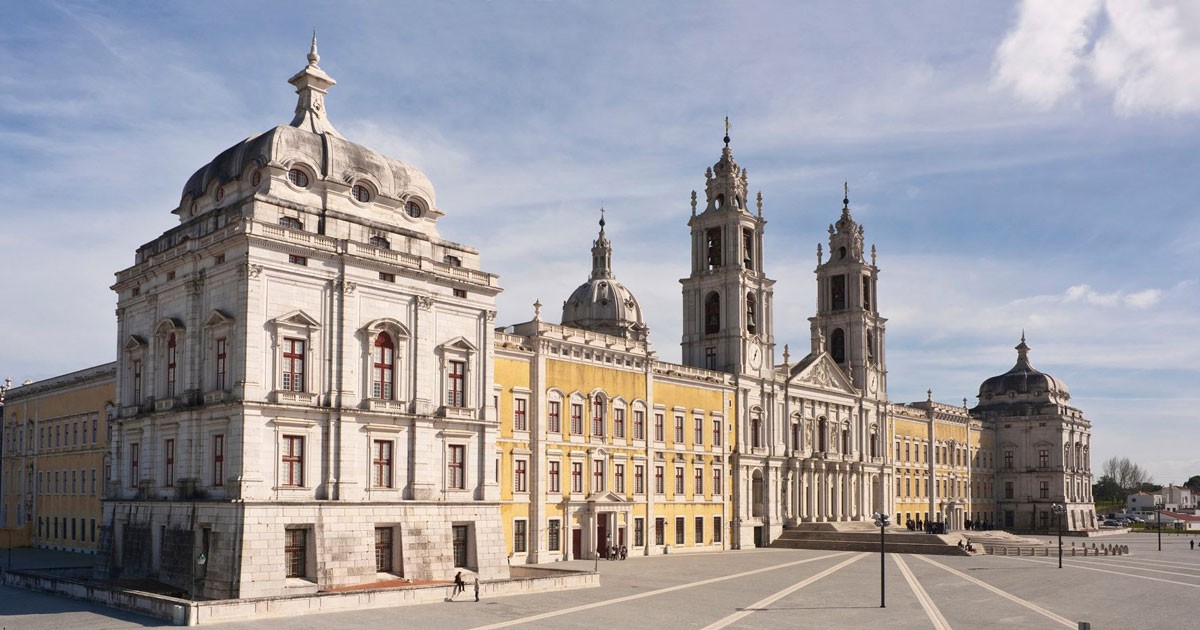 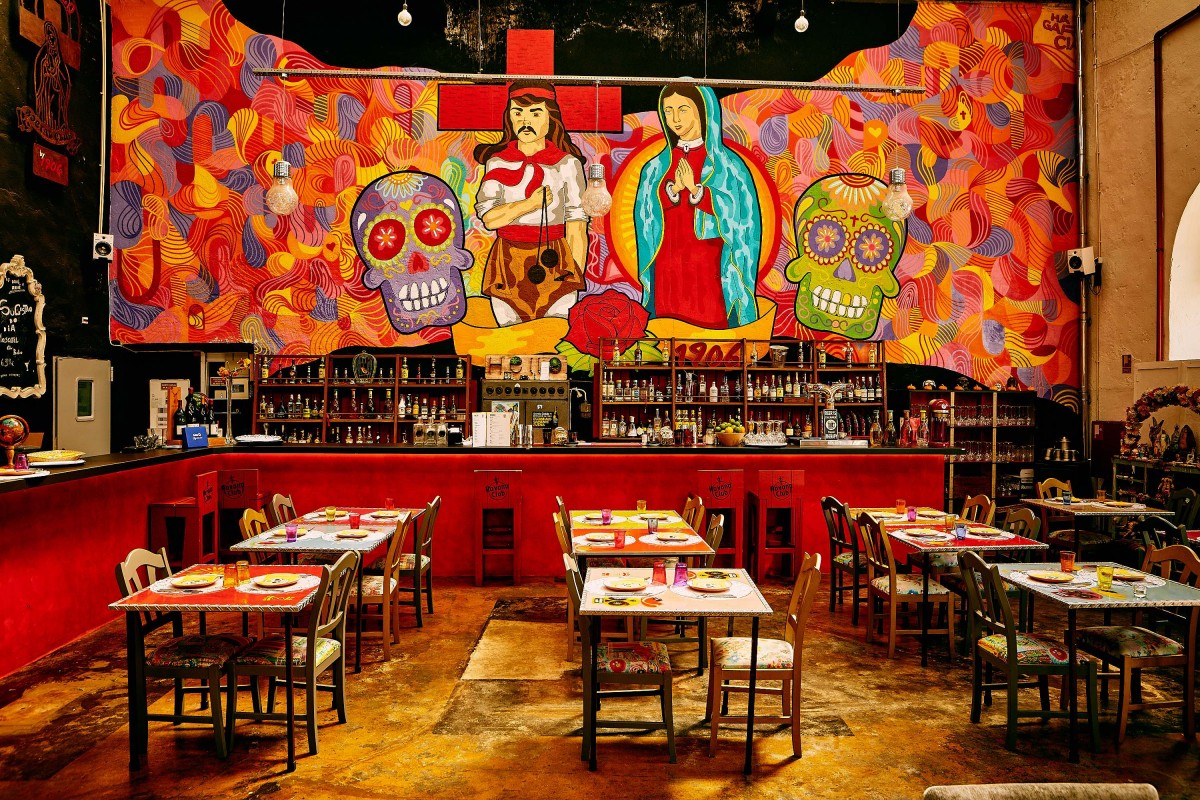