The number 33, in Catujal, municipality of Loures, was the space chosen to host, treat and accompany children of the African Countries of Portuguese Official Language (PALOP) with heart problems, whose treatments in their countries of origin are limited.

Igor Rodrigues, responsible for Casa Damião, explained that the institution came about through “a group of religious – the Congregation of Sacred Hearts – who founded Casa Damião” to give “more dignity, security and comfort in the accompaniment of these children.”

The person in charge of Casa Damião witnessed the emergence in April 2013 of the institution that provides temporary, pre-hospital and post-hospital care for children and young people, with special attention to the children of Guiné-Bissau.

“Guinea-Bissau is the country with the greatest weaknesses and weaknesses in health, in the framework of the protocols for health cooperation between the Portuguese State and the Portuguese-speaking African countries, so that we focus on these children in Guinea Bissau” stressed.

During the visit to the house, which has the capacity to receive up to seven children, Igor Rodrigues said that this institution accompanies the children from the time they arrive until their return home, providing accommodation, food, clothing and education during the period are in Portugal.

“What we do here is to give pre and post hospital follow-up, and we also give continuity, that is, we accompany the children also in a hospital context,” he said.

Casa Damião counts on the support of a team composed of two nurses and a pediatrician who allow to continue the treatment before and after hospital.

Lígia Sousa is a nurse and divides her time between the Health Center where she works and the institution and considers that it is fundamental that the children leave Casa Damião with the necessary knowledge to take the medication correctly.

“After recovering [the children], we prepare for their return to the country of origin. At this stage, it is very important to enable the child to self-manage health and therapeutic issues so that continuity of care is country, “he said.

In order to ensure that the entire process is completed, this institution has the support of a Spanish non-governmental organization (NGO).

“We have a partner who collaborates with us and it is on the ground that it is an NGO, the AIDA [Aid Exchange and Development], which guarantees that all this care will be given in the children’s country of origin.This is an added value, because it ensures that the child will not only comply with the therapy, will do all the care that is needed, the routine consultations, as well as a participation with the family to ensure that all processes and care are rendered in the best way, “he said. .

Over six years of work, Casa Damião has supported 24 children, mostly with heart disease, and intends next year to receive another 12. A goal outlined by Igor Rodrigues, who appeals to the support of new social investors to continue project.

“The Congregation [of the Sacred Hearts] has financed Casa Damião. At this moment, in the last six months, we were informed that they will leave Portugal and we only have funding until December. new social investors, to enable us to continue to save the lives of these children, “he warned.

In a house where four children are currently working the volunteers are also valued.

Camilo Pimental has been a volunteer since the first day that Casa Damião appeared and it is with a smile that observing the recovery of the children and providing a perspective of life “has indeed been a very good thing.”

This volunteer recalled the story of a young man who, despite his fragile state, “was always well disposed and could always turn things around.”

Igor Rodrigues also recalled an episode of a young man who arrived at the institution in 2015 “at a very weak stage”.

“He basically came here between life and death and we managed to ensure his recovery and rehabilitation so that he could return to his country of origin,” he said.

For the nurse Lígia Sousa, the work in the institution “gives immense encouragement”, because they can “see the evolution and the difference” that they make in the life of these children.

Government wants to increase to 12 cents contribution of plastic bags 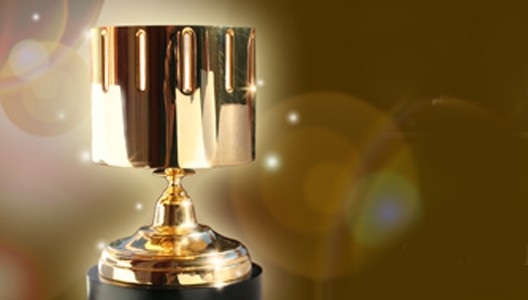 Excellent air quality in Lisbon but worse in Porto 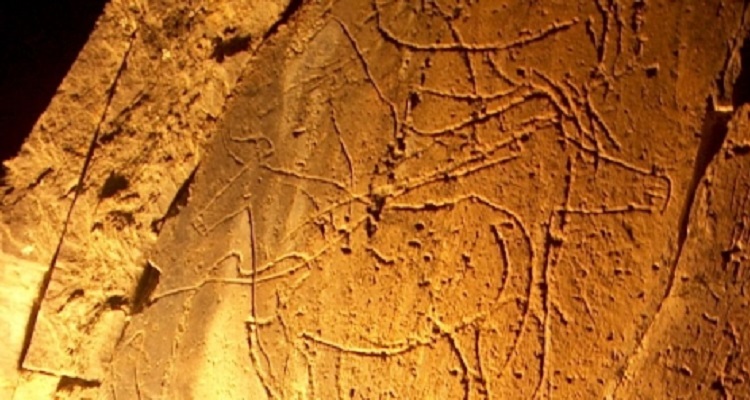 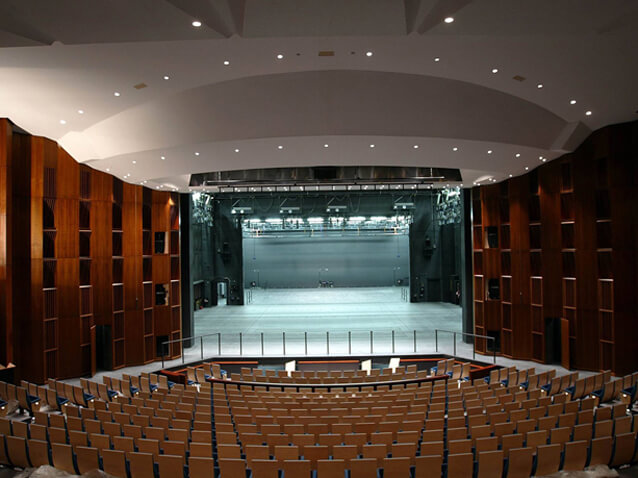