The triplicist Patrícia Mamona was invited today by the European Athletics Association to join the continental selection for the match Europe – USA in athletics, Portugal having two representatives, since Irina Rodrigues will be on the disc.

The triple jump national record holder will be part of the team of four European jumpers, and the form shown in the most recent events was decisive, as the second place in the meeting in Berlin on Sunday.

Irina Rodrigues was already chosen for the release of the first track ‘The Match’ on September 9-10 in Minsk.

Portugal will have no more athletes in action at this meeting, as both Nelson Évora and Pedro Pichardo, aiming for the triple jump, declined their participation because they did not fit in with their preparation plan for the Doha World Cup2019.

João Sousa and Leonardo Mayer eliminated in US Open quarterfinals

FC Porto receives thanks from Liverpool because of tickets 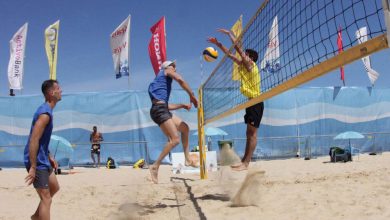 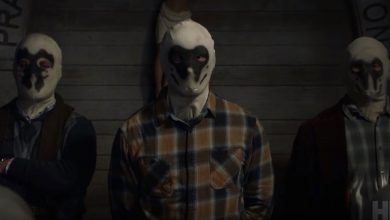