The Quadrilátero sculpture, which presents the project in an artistic way, is already in Barcelos, outside the Pottery Museum.

Inspired by the history of the four cities that make up the Cultural Quadrangle (Barcelos, Braga, Famalicão and Guimarães), the artist Aheneah selected four heritage spaces as a starting point for the narrative of this piece, which has been exhibited in prominent locations in each of the cities , accompanying the rest of the Quadrilátero Cultural 2021 program.

With the Quadrilátero Cultural color palette, the artist made a selection of various shades of wool that allowed her to create a play of light and shadow, with high contrasts and vibrant colors.

When seen up close, the piece makes the eye get lost in the abstraction of the crosses; from a distance, unveils the graphics.

After a first stop in Guimarães, the city where the program began, the play traveled to Famalicão and is now in Barcelos. The script ends in Braga.

September arrives with more than a dozen shows in Barcelos 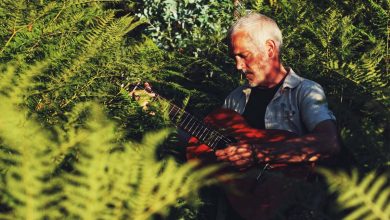 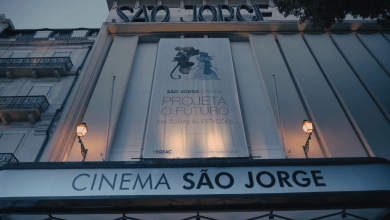