The Municipality of Sintra hosts “Das Ferteis do Nilo – Symbols of a Civilization”, the exhibition that will be on display at the Natural History Museum of Sintra, from 18 May to 18 September, and which presents one of the main collections of private nationals of Egyptian pieces.

Basílio Horta, Mayor of Sintra, emphasizes that “this exhibition is a true journey through time that takes us through more than three thousand years of History. there would be a better place for an exhibition like this one. It is from this intersection of knowledge, of communion between peoples, of exchange of knowledge, that our modernity is made“.

Symbols of this civilization, cover more than three thousand years of history of the country of the pharaohs from the Pre-dynastic Period (before 3100 BC), represented by terracotta vessels and already with a smooth texture, until the Coptic Period (395-642 AD. ), represented by tissue fragments and a terracotta vase with the image of Saint Menas, thaumaturge and martyr.

The vast period of Pharaonic Egypt’s history is represented in this exhibition by various objects, such as chauabtis (funerary figurines), amulets, bronzes and statuettes.

Cradle of one of the first civilizations of antiquity, Ancient Egypt was formed from the unification of Lower Egypt (to the north) and Upper Egypt (to the south) in the reign of Menes (the first pharaoh, between 3100 and 3000 BC), subsisting until 30 BC, after Cleopatra’s defeat by the Roman Empire at the Battle of Alexandria.

Until the Arab conquest, in 641, Egypt experienced a rapid Christianization with the dynamization of monasteries, especially through Copto-Byzantine monasticism. 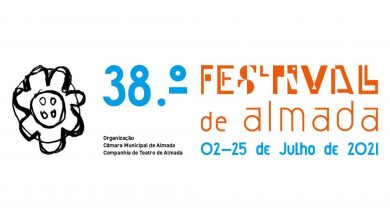