The Mishkin Gallery, in New York, receives, from today, photographic works realized by the Portuguese artist Elvira Leite in the year of 1977 in the Port.

The exhibition, entitled ‘Street Pedagogy: Port 1977’, will be available until May 9 in a gallery owned by Baruch College, New York University.

According to a statement from the institution, ‘Pedagogy of the streets: Porto 1977’ is a set of study photographs that the painter and educator Elvira Leite held around the Cathedral of Porto, in the area of ​​Pena Ventosa, in interaction with children and to analyze their behavior and receptivity to new methodologies of teaching in public spaces, in the 1970s.

The exhibition counts on the curation of two professors of the Faculty of Fine Arts of the University of Porto – Lúcia Almeida Matos and Susana Lourenço Marques – who in 2016 presented the exhibition ‘Who taught you? – No one ‘in Porto, with works by Elvira Leite.

The image show will gather archive materials from the Local Ambulatory Support Service (SAAL), a state housing program created in 1974 to respond to the housing crisis in Portugal, which, according to the statement, gave opportunities and hopes to artists create better living conditions and maintain community bonds.

SAAL came about through the legislative initiative of the then Secretary of State for Housing and Urban Development, Nuno Portas, with the objective of involving the populations that lived in precarious conditions in solving their housing problems, with the State and the brigades that put the project on the ground.

The statement from Baruch College, which will receive the exhibition, recalls that SAAL tried to emphasize the social and collective part of design, construction, and administration, which inspired Elvira Leite to see the public space as a stage for projects aimed at children, where children to find things of personal interest in the space around them.

For its part, the Mishkin Gallery of New York describes that for a brief but explosively creative year after the dissolution of SAAL [1976], the streets of Porto – seen as an unhealthy working-class neighborhood in the city center – – have become a site for art, participation, and discourse for and for children.

‘Pedagogy of the streets: Porto 1977’ in New York has support from the University of Porto, the Calouste Gulbenkian Foundation, Baruch College and the Weissman School of Arts and Sciences.

Elvira Leite was born in Porto in 1936 and pursued an artistic and pedagogic career after graduating from the Porto Superior School of Fine Arts in 1962.

In addition to being a primary and secondary school teacher, she was a consultant with the United Nations Educational, Scientific and Cultural Organization (UNESCO) and collaborated with the Portuguese Government in training actions.

Elvira Leite was decorated in 2004 by the President of the Republic Jorge Sampaio with the Order of the Infante D. Henrique.

Vilar de Mouros will have drive-in for music, cinema and comedy 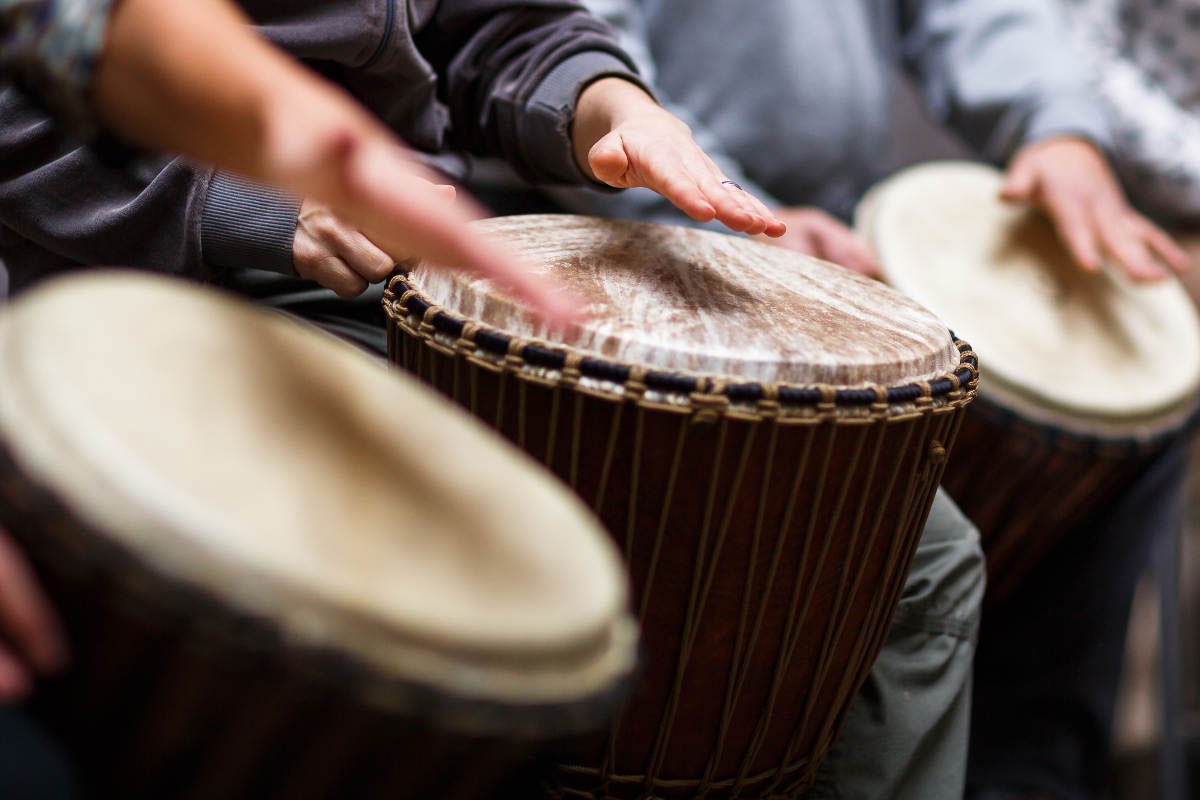